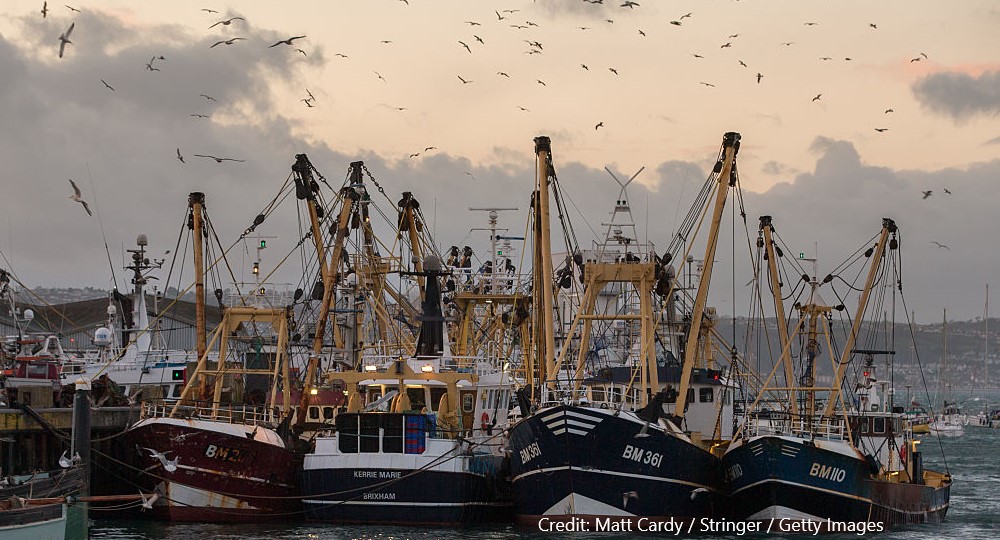 It probably goes without saying that the European policy making system is dense and highly complex, and so is the influence of the EU policy landscape.

For example, EU policies can have major impacts beyond the EU itself, particularly non-EU countries situated near its borders. To manage this complex relationship and the territorial ‘overspill’ of EU policy, third countries (jargon for non-member states who have extensive trading relationships with the EU) have developed well-established networking techniques to ensure their interests are represented.

As a new third country, the United Kingdom still needs to engage with the EU, and on the one hand the UK is in an advantageous position: as a former member state it knows and understands the EU policy process. On the other hand, it has not yet developed the institutions, strategies and frameworks that other third states have to engage with the EU as an outsider.

In our recent article published in the British Journal of Politics and International Relations, we argue that ‘network resilience’ can be used as a concept to understand and unpick how third countries access and influence EU policy.

We came to the view that a network resilience perspective is useful for understanding fisheries policy in light of the fact that the policy requires continuous and well-managed engagement with neighbours.

We sought to explore what UK might learn from other third countries/territories impacted, significantly, by EU fisheries policy: Iceland, Norway and the Faroe Islands.

We show that network resilience has an institutional dimension which consists of formal treaties and agreements. A second political dimension refers to the ability to exploit formal and other informal access points to influence policy-making at the EU level, and the willingness to pursue these opportunities to achieve third countries’ political objectives.

A third policy dimension refers to the internal functioning of networks (made up of officials, industry and fisheries organisations) so that they can mobilise themselves to be in a position to influence decision-making by having the capacities, policy knowledge and abilities to learn on an ongoing basis.

So what can the UK learn from other third countries? In terms of the institutional dimension, third countries have limited formal institutional links to EU policy processes in relation to fisheries policy. Yet, third countries benefit from stable treaty frameworks and agreements with the EU, even though they do not directly cover fisheries. The UK–EU Trade and Cooperation Agreement (TCA) was drafted under intense political pressure (as opposed to the agreements that the three case study countries have). It does include fisheries provisions, but these, together with several other parts of the TCA, remain contentious.

As such, the institutional basis to conduct stable negotiations and provide access to policy networks is currently weak. This has recently been illustrated with the fishing dispute around Jersey, which at its core arose from a lack of clarity in the TCA over what evidence would be sufficient to prove historical fishing activity. That said, the UK remains part of the wider international agreements and treaties that manage fishing stocks. These agreements provide a basis for continuity as well as an access point for engagement with EU actors.

Norway, Iceland and the Faroe Islands also demonstrate that more informal aspects of the political and policy dimension are important for network resilience. Here, the multi-level nature of policy engagement with the EU, including negotiations at the EU-level and also bi-lateral discussions with EU member states, are important factors. The immediate post-Brexit period is indicative of the multi-level challenges that third countries face.

Again, the Jersey fishing dispute provides an example of this multi-level dynamic. The EU considers the fisheries tensions within the wider challenges related to the TCA whereas France, at least at the national level, is largely concerned with domestic political drivers (especially with an upcoming presidential election).

Locally, there are economic considerations that are the main drivers. Identifying and nurturing political relations at and across all these levels will be crucial to establish a resilient network.

For the UK, domestic politics is also important. The political salience of fisheries in the constitutional debate is important, particularly in Scotland which has the largest fishing sector in the UK.

The Scottish National Party has been accused of taken two seemingly contradictory positions on fisheries policies. It has a record of outright opposing the EU’s Common Fisheries Policy (CFP), calling for a decentralisation of fisheries powers to the EU’s fishing nations, while also supporting continued EU membership (and by extension compliance with the CFP) – both as part of the UK or as an independent country.

What is important in the context of network resilience is that the UK government dominates the formal institutional dimension of network resilience, particularly in terms of influence in regional and international fisheries governance organisation, but that the Scottish government has more room to manoeuvre in terms of the policy and political dimension.

This includes maintaining a ‘presence’ in Brussels to keep informal relationships open and gather information on policy proposals, to maintain knowledge of EU policy processes and ‘rules of the game’, and to maintain links with scientific communities. It will also be necessary for the UK government to consider whether there needs to be greater policy leadership capacities to build coalitions with other non-EU coastal states in order to interface with EU policy-making processes.

The bigger picture here is that a post-Brexit UK cannot afford to ignore EU policy, but has to rethink its relationship with European partners and find institutions, frameworks and strategies that provides long term stability and certainty. Network resilience is a useful concept to document how networks evolve and respond to major political change.

By Chris Huggins, Arno van der Zwet, John Connolly and Craig McAngus. This blog is based on an article originally published in the British Journal of Politics and International Relations.