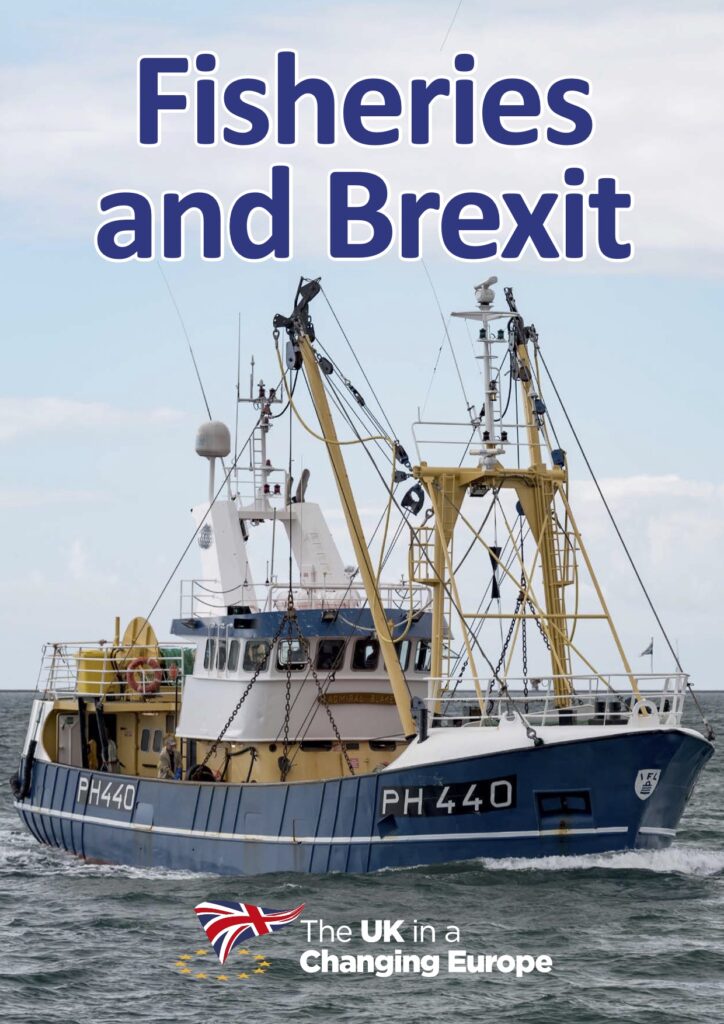 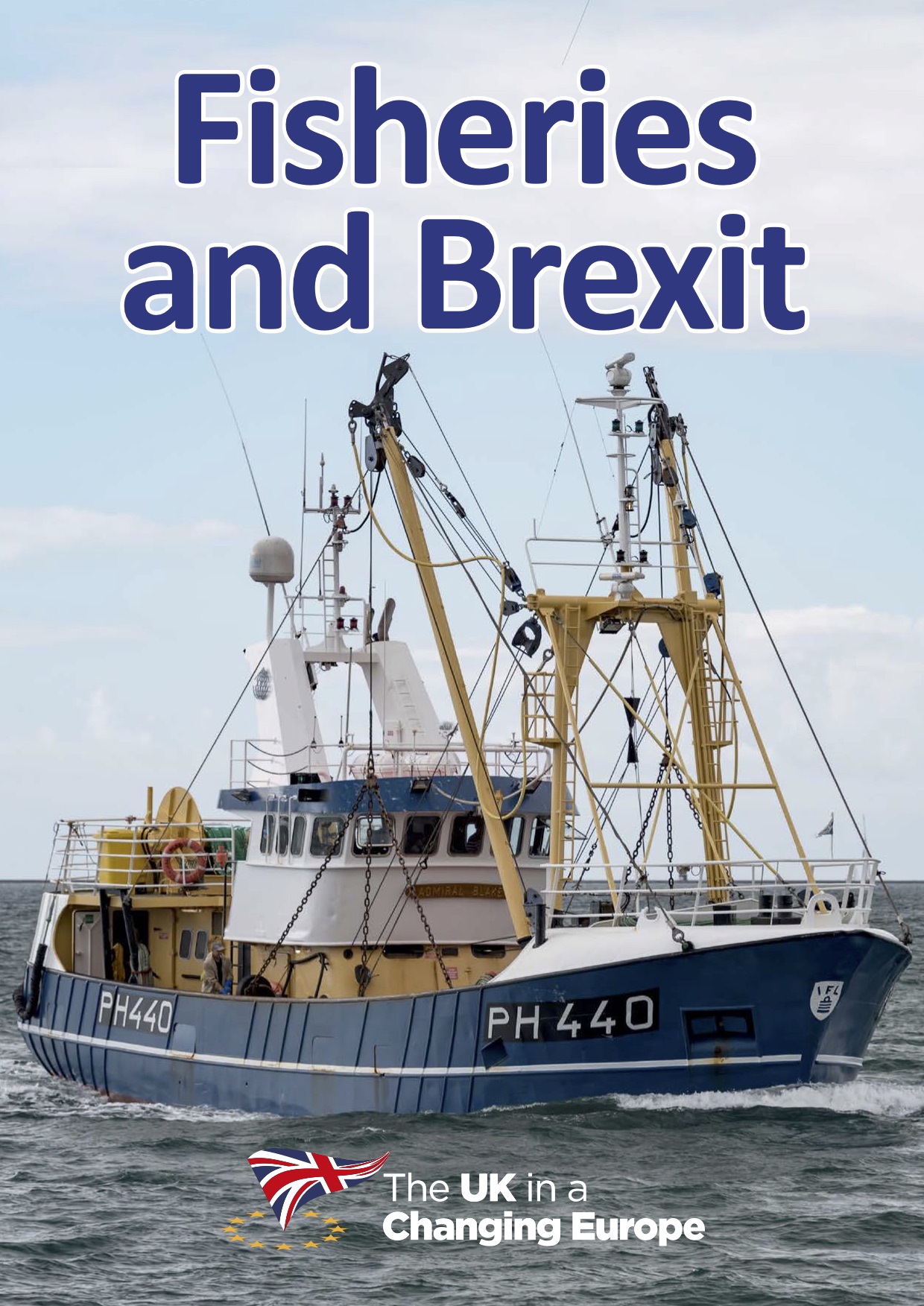 Fisheries is such a major issue in the UK-EU negotiations and a trade deal could be scuppered if an agreement is not reached between the two sides, a new academic report finds.

This is despite the fact that fishing represents only 0.1 per cent of UK gross value added (GVA) and for most EU member states, fishing amounts to 0.1% or less of their economic output.

After transition, the UK wants to assert its rights as an independent coastal state and negotiate annually with the EU; the EU wants to preserve access as now – after four negotiating rounds there is stalemate.

Many UK fishers, particularly in Scotland, will benefit from additional fishing rights if the UK gets its way. But others risk losing access to EU markets if there is no wider trade deal. The EU has said an agreement on fish is a precondition of that deal.

The report, Fisheries and Brexit, which looks at the economic and political significance of the fishing industry for the UK and the EU, finds:

Professor Anand Menon, director of The UK in a Changing Europe, said: “That Brexit has been an intensely political process has been clear for some time, but the prominence of fisheries in the negotiations underlines the point. It is remarkable that a failure to agree on this issue might derail the whole negotiation.”

Dr Christopher Huggins, senior lecturer in Politics at the University of Suffolk and one of the report’s authors, said: “With all the political prominence fisheries has received and much of the rhetoric around it, it’s easy to overlook the complexity involved.

“Securing success in the negotiations and ensuing fisheries policy works effectively after the transition depends on carefully managing a range of competing political, legal, economic and environmental issues and a range of interests and voices within the industry itself. This report sheds light on these.”