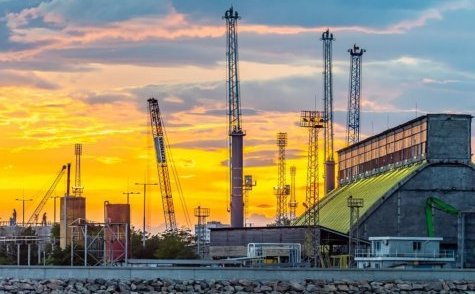 It is yet to be seen whether the United Kingdom will leave the EU single market in goods after Brexit. Neither a UK-wide backstop solution nor the Jersey option would take Britain out of EU trade rules. Brexiters have argued in favour of the economic opportunities for the UK outside the EU single market, one of which would be a free zone (FZ) in areas such as Teeside.

What are free zones?

FZ, also known as free ports, are designated areas which are geographically in the territory of a country but are considered outside the country for customs purposes. Firms operating in FZ are released (or partly released) from tax, customs rules and regulations which they would otherwise be subject to.

There are around 3,500 FZ in around 130 countries, and they are commonly set near ports or airports. Some of the world’s biggest FZ are in Asia (e.g. the newly created high-tech Singapore FreePort Pte Ltd), while the United States alone hosts over 250 FZ. Though they take many different forms, they can loosely be divided in three main groups: 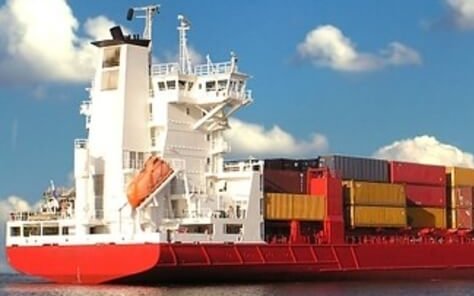 The purpose of FZ is to attract investments and boost domestic manufacturing sector (and, accordingly, create local jobs). To achieve this, FZ allow goods to be imported, manufactured or re-exported inside the FZ without being subject to (all or some) domestic import procedures and tariffs. The most common forms of incentivization under FZ regimes are the following.

First, FZ provide for duty exemptions, which release imports from customs tariffs and allow goods to be processed into finished products for re-export.

Second, FZ allow duty deferrals for imports that ultimately enter the host country (i.e. country where an FZ is located). This allows a delay in the payment of tariffs until the goods leave the FZ (as opposed to the usual situation, which is that tariffs are paid when the goods first enter a country). Duty deferrals promote domestic manufacturing inside an FZ rather than imports of finished products.

Third, FZ provide for duty reductions (also called tariff inversions), which allow producers to import components tariff free, manufacture the final product inside an FZ, and then pay a lower duty rate on the finished product when it enters the host market. 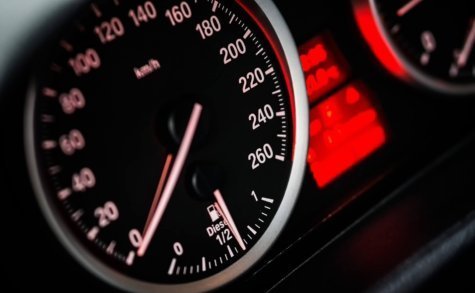 Finished products are often subject to a lower tariff rate then component parts (e.g. tariffs for cars are lower than for car parts) which encourages imports of finished products and discourages domestic manufacturing.

Duty reductions for component parts thus encourage domestic manufacturing. For example, according to some estimates Volkswagen’s Chattanooga plant in the US FZ would save up to $1.9 million a year in tariffs in component parts.

Various other forms of incentivization may be provided for businesses operating within an FZ, such as lower VAT rates, reduced rates of corporation tax, tax credits for research and development, and lower rates of employment tax.

Another important benefit of FZ are warehousing services, especially relevant for fine art owners who seek a secure and private platform to facilitate international art transactions.

Free zones in the EU

There is a long list of FZ in the EU. In most cases, free ports existed before the host state became a member of the EU and retained their status after accession to the Union. Under EU law a status of a FZ may be created by applying for incentives under a number of different programmes.

The main programme under EU law for the creation of FZ is the Processing under Customs Control (PCC) which applies to the processed products when they are released into free circulation, rather than the imported goods.

Businesses that operate under PCC benefit from lower customs tariffs, temporary suspension of VAT and agricultural levies and other charges. PCC authorizations can be used anywhere in the customs territory of the European Union.

Another EU programme is Inward Processing Relief (IPR). This releases customs duties and import VAT on goods that are imported from outside the EU to be processed and re-exported to markets outside the EU. Duties are thus paid only on the finished product. An example of an IPR is the operation of the Old Free Port of Hamburg. 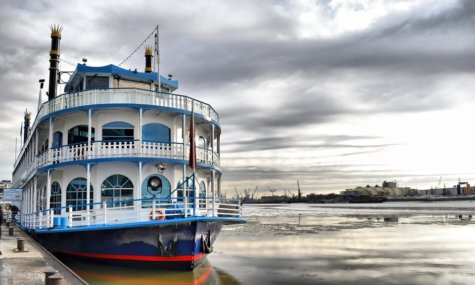 As of changes introduced in May 2016, customs procedures for PCC and for IPR will be merged into one special procedure, namely the Inward Processing Procedure (IPP).

Outward Processing (OP) is a programme which allows goods to be temporarily exported abroad for processing purposes without subjecting them to (all or some) import duties upon their import back into the EU.

It is not, however, easy for companies to benefit from these arrangements. A prior authorization for each of the programmes must be obtained from the local authorities (in case of the UK, HM Revenue and Customs).

For some of the programmes, an applicant must pass an economic test. This requires it to show that the business will not affect the economic interests of other EU operators which effectively means that operators in 28 member states may block the application process.

Approvals for FZ are also subject to EU state aid rules. Under EU law, it is illegal for member states to give financial help to some companies and not others in a way which would distort fair competition. State aid must be approved by the European Commission, which effectively holds a monopoly on the decision for the creation of FZ.

The difficulty of obtaining an FZ status can be illustrated by the Shannon FZ in the Republic of Ireland. The Shannon FZ was successfully launched in 1958 but, upon Ireland’s accession to the EU in 1973, the incentives in the Shannon FZ were limited in order to comply with EU state aid rules (e.g. the 0% corporate income tax was increased to 10%).

Opportunities for the UK?

If the UK is to leave the single market, it will no longer be bound by EU trade policies and will be free to create FZ without being subject to EU state aid rules. It will still have to comply with state aid rules of the World Trade Organization (WTO) but these are narrower in scope than EU rules.

Under the WTO framework, state aid is governed by the Agreement on Subsidies and Countervailing Measures (the SCM Agreement). Unlike EU state aid rules, this does not require states to notify aid or obtain a prior authorization.

However, in the White Paper, the UK recognises that it may have to remain subject to EU state aid rules after Brexit if it wold like to secure a future trade deal.

The UK is well placed to face this new opportunity. The country has a developed network of large ports which serve up to 96% of all UK trade volume. During the 1980s, many British ports were placed in private hands, and so they do not depend on taxpayer inputs.

A 2016 report by Rishi Sunak MP published by the Centre of Policy Studies claims that free ports could create as many as 86,000 jobs for the British economy and boost the relatively sluggish manufacturing sector (it currently accounts for around 10% of UK GDP).

It is suggested that the expansion of manufacturing sector in port areas would help rebalance British economy by creating jobs in regions where they are most needed. 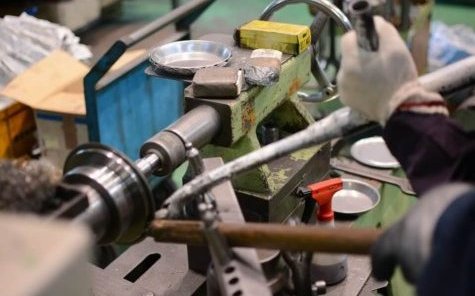 FZ, however, come at a cost. Free ports provide a soil for misuse of competitive advantages and attract money laundering and tax avoidance activities. Since regulation in FZ is low, they may result in reduction in workers’ rights and standards. The largely unregulated global trading in art, which according to some estimates amounts to around 57 billion USD, is yet another area susceptible to fraud.

In addition to tariff reductions and other benefits, free ports provide storage services and so are often at a center of illegal dealings in art (e.g. the case of the Geneva Free Port where illicit archeological trafficking was taking place). Perhaps these are some of the reasons why the EU, the birthplace of free ports, is rather reluctant to develop FZ.