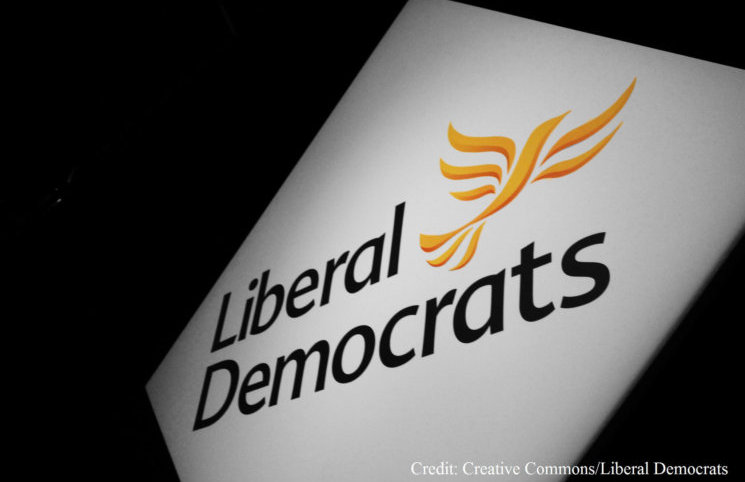 The outcome of the Richmond Park by-election put a spring in the step of those who wish that the UK had not voted to leave the EU. Zac Goldsmith, one of the better known pro-Leave Conservative MPs – he was the party’s London Mayoral candidate in May, and his father had funded the anti-EU Referendum Party in the 1990s – came unstuck in his attempt to be re-elected as an independent MP with a mandate to oppose the building of a third runway at Heathrow airport. Instead his seat was wrested from his grasp by Liberal Democrat newbie, Sara Olney, standing on an anti-Brexit platform.

The result was graced by the remarkable sight of a Conservative MP, Anna Soubry, describing the defeat of her former colleague by a rival party’s candidate as ‘sensational’, and of the defeated Labour candidate, Christian Wolmar, claiming some of the credit for Ms Olney’s victory. Meanwhile, the co-leader of the Green Party, Caroline Lucas, had even been out canvassing for Ms. Olney. No other by-election victory can ever have been greeted so warmly by supposed political opponents.

The Liberal Democrats themselves argued that the result not only showed that the party was capable of becoming the principal standard bearer for unhappy Remain voters, but also that it was the product of some Conservative-leaning Leave voters, unhappy with the allegedly ‘hard Brexit’ stance of the UK government, switching to the Liberal Democrats.

However, a closer look at the result raises a question mark about this claim. Richmond Park was, in fact, an unusually pro-Remain constituency. It consists of parts of two London boroughs, Richmond and Kingston, in the first of which 69% voted to Remain and in the second, 62%. Chris Hanretty of the University of East Anglia has estimated that within the constituency itself as many as 72% voted to Remain, making it the 29th most pro-Remain constituency in the country.

Meanwhile, spectacular though their victory might have been, the Liberal Democrat vote was well below the Remain tally in June. Just under 50% voted for Ms.Olney (and only less than 4% backed Mr Wolmar who had also been in the Remain camp). Meanwhile Mr Goldsmith won 45%, well above the estimated 28% Leave vote locally in June.

In short, there is rather firmer evidence that many a Conservative-inclined Remain voter stayed loyal to Mr Goldsmith, despite his views on Brexit, than there is of regretful Leave supporters expressing their concern about the course of Brexit. Moreover, this is a constituency where until the party’s vote collapsed in 2015 (just as it did in most of the rest of the country), the Liberal Democrats had consistently secured more than 40% of the vote at every general election since 1979, and which they even held between 1997 and 2010. Richmond Park had more than its fair share of ex-Liberal Democrat voters who simply had to be persuaded to return to the fold. Doubtless these constituted a fair proportion of the Remain voters who did switch to Olney.

While this by-election may prove to be of some significance for the future of domestic British politics – it gives the Liberal Democrats an opportunity to restore their credibility and visibility – it cannot be taken as evidence that there has been a significant shift of opinion about the merits of Brexit amongst the UK electorate. Richmond Park was already an unusually pro-Remain – and unusually pro-Liberal Democrat – part of Britain that simply voted much as one might have anticipated, given its previous form book.

By Professor John Curtice, senior fellow at The UK in a Changing Europe