From civil rights to human rights? 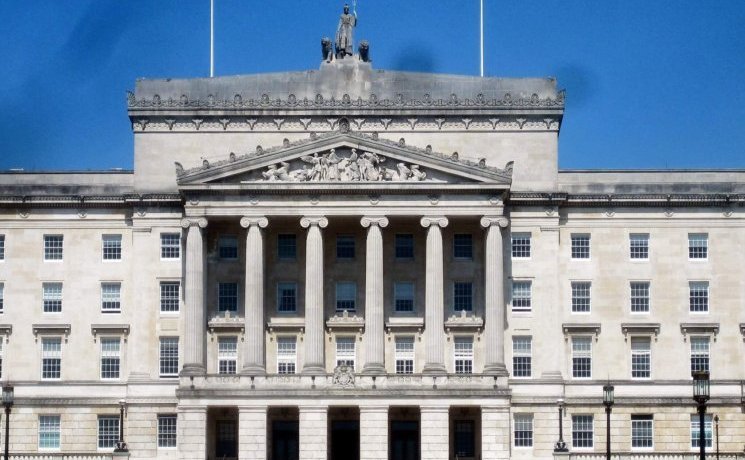 Much attention this week and next will be on the anniversary of the well-known civil rights march in Derry on 5 October 1968. A lot is happening and it has been a year of reflection on the meaning and impact of the civil rights movement. What remains surprising is how easy it is to become detached from contemporary struggles for human rights.

There are several risks. First, the danger of suggesting that battles have been won and that this society has moved on (it has not). At its worst this can promote a form of complacency that does not sit well with the plight of people in Northern Ireland today.

Second, the tendency (still prevalent) to hint at the alleged divisiveness of campaigns for equality and rights. No civil rights commemoration should fuel a narrative that paints those advocating radical change as the problem. A sensible conception of good relations does not require people to be silent about the denial of human rights and human dignity.

Third, any notion that a movement or the past is ‘owned’ should be treated with caution. Reducing complex historical events (with multiple and divergent participants) to personal and/or political rivalries (as inevitable as this is in such a small and contested space) is profoundly unhelpful.

This place already has too many gatekeepers of our past and present and no one owns the ongoing challenge of securing effective protection for equality and rights. The most telling question often is: what are you doing about it now?

The struggle for civil rights thus maps onto current equality and rights campaigns and should be viewed in this light. So, it is remarkable that there has been so little attention paid to the work done on a Bill of Rights.

On 10 December 2008 the Human Rights Commission handed over its advice to the British Government. The document became ensnared in tired and familiar disputes, but what was lost was any serious attention to the new human rights framework that was (and is) needed here.

With Brexit looming (and rights and equality at the heart of current political disagreements) there is an urgent need to revisit this project and its outcomes. The response is easily anticipated. There are those who will say that the time has passed or there are other more modest ways forward. What this misses is that there will have to be consideration of the adequacy of the present legal framework.

In this it would be wrong to ignore the extensive work done not just on the Bill of Rights but on how the equality architecture here could be improved. Recognition is needed too of all the powerful advocacy work going on in Northern Ireland (on: women’s rights; equal marriage; language rights; and the rights of victims and survivors, among others). Taken together these promote a serious and radical agenda for reform.

In the coming weeks there is genuine merit in acknowledging and celebrating what has been achieved and the sacrifices made. But a better way forward would be a collective reaffirmation of the cause of equality and human rights in this society; honouring civil rights movements of the past by being strong defenders of the marginalised and vulnerable in the here and now.

One way (not the only way) to do this is to renew the conversation about a Bill of Rights as part of the journey towards a culture of respect for the human rights of all.

By Professor Colin Harvey, Brexit research leader at The UK in a Changing Europe. This piece originally featured on QPol.