From members to leaders in Labour 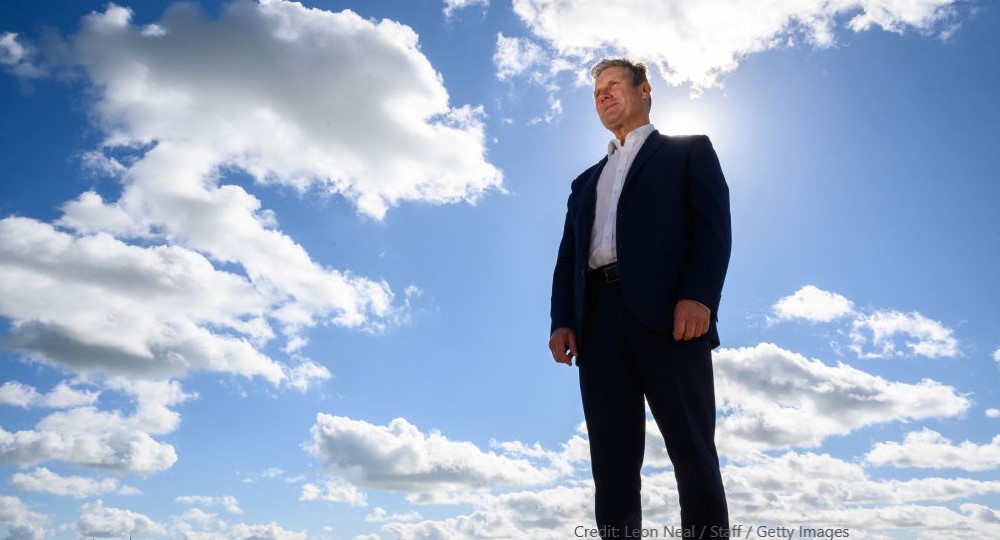 Debates about procedures for choosing leaders have often been closely bound up with self-interested calculations of which party faction is most likely to benefit politically, even though they are frequently couched in terms of high-minded justifications of enhancing intra-party democracy.

All should be careful about what they wish for, however, because the consequences of reform are not always predictable.

Prior to 1980, Labour Party leaders were elected solely by Labour MPs, but the left-wing Campaign for Labour Party Democracy then forged an alliance with the leaderships of various party-affiliated trade unions to press for the election of the leader by a new electoral college.

Introduced in 1981, this was divided into three sections, initially with 40 per cent of the votes going to affiliated bodies (trade unions or socialist groups), and 30 per cent each to local constituency Labour Party branches and MPs, respectively. Delegates from the various affiliated unions, societies and constituency branches cast their votes as monolithic “blocks”, and were often mandated to vote in a certain way by the bodies they represented.

In order to win, a candidate was obliged to secure the support of an absolute majority of the college’s weighted votes. Prior to 1994, the rules provided for exhaustive balloting, whereby the candidate faring worst in the first ballot was eliminated and a second round of voting took place for the remaining contestants. Thereafter, the alternative vote was used.

In 1993, it was agreed that the balance would be altered so that each section of the college was accorded an equal share of the votes.

Just as significantly, the block voting pattern of delegatory democracy was renounced in favour of a form of one member, one vote (OMOV) in which direct postal ballots of the individual and affiliated members were conducted.

This idiosyncratic model did not ensure that each vote cast in the electoral procedure carried an equal weight (how could it, when there are never more than a few hundred Labour MPs and MEPs, but hundreds of thousands of CLP and levy-paying union members, with each section obtaining a third of the total electoral college votes?), but it undeniably constituted an extension of intra-party democracy by enhancing the real participatory rights of individual constituency branch and union members.

In the 1980s, Neil Kinnock – seeking to dilute the influence of unions and radical activists – attempted unsuccessfully to replace the electoral college with OMOV; in 2014, Ed Miliband eventually succeeded where Kinnock had failed, abolishing the electoral college and replacing it with a simple postal ballot of the membership.

The “membership” would include full individual members of the party, “affiliated supporters” (that is, members of affiliated trade unions and societies who were willing to pay the political levy and declare themselves supporters of the party), and “registered supporters” – a new category of adherent, who were not full members, but who would have the right to participate in the leadership election after declaring their support for Labour and paying a small fee (initially set at just £3, but later raised to £25).

Each vote would count equally. In comparative context, this places Labour among 45% of European parties that give their members a vote in choosing their leaders (source: Political Party Database, n=143).

Unwisely, perhaps, the party did not impose a significant ‘probationary’ period that new members must serve before they became entitled to vote in leadership contests (for example to 3 or 4 months). This would have precluded the possibility of sudden influxes of new members (and possible ‘entryists’ from other parties bent on disrupting Labour) from impacting on the vote.

Whatever Miliband’s intentions in introducing OMOV might have been, they are unlikely to have included the election of veteran leftist Jeremy Corbyn in 2015 and 2016, an outcome ensured by an unprecedented influx of leftist members with newly enhanced voting power.

Viewed from a historical perspective, we can see that the left and the major union affiliates favoured the electoral college in the early 1980s, championing it in the name of democracy; Neil Kinnock desired its replacement by OMOV a few years later – also in the name of democracy, but was denied; however, once OMOV was eventually introduced after 2014, the left embraced and prospered by it, and it is Keir Starmer (widely regarded as being on the centre-right of the party by his leftist intra-party opponents) who now wants to see a return to the electoral college, while the left object.

It is hard to avoid the conclusion that self-interest trumps real concern for democracy in these debates, but the protagonists – including Starmer – should be wary of assuming they can accurately predict the outcome of further reform. After all, OMOV did not prevent the champion of the left winning the leadership in 2015 and 2016 – but neither did it preclude Starmer from defeating his left-wing rival Rebecca Long-Bailey in 2020.

Ultimately, contingency and circumstance probably count for as much as, and maybe more than, the rules of the game in electing party leaders. But something to bear in mind is that under a parliamentary system, parties are ultimately responsible to voters – not party members – through parliament, which would seem to make it a logical requirement for leaders to enjoy the confidence of their parliamentary colleagues.

As we have seen in the case of Corbyn, this was emphatically and disastrously not the case: in that instance, OMOV only served to set the parliamentary and extra-parliamentary wings of the party against each other.

There is, therefore, a strong argument for adopting a system which ensures a clear voice for Labour MPs in the choice of leader, though this need not necessarily be through the reintroduction of the electoral college.

The Conservatives satisfy the requirement by giving their MPs a strong gatekeeping role in reducing the field of contestants to just two; by contrast, Labour’s current stipulation that candidates must secure the nominations of 10% of MPs (and 5% of constituency parties and 3 affiliated organizations, including at least 2 unions) provides the PLP with far weaker influence.

This is not a recipe for long-term intra-party stability in a country where parliament is constitutionally sovereign. The recent news that the party conference will endorse a revision of this rule so that henceforth 20% of the PLP must endorse leadership candidates makes sense from this point of view – though may still not be a strong enough gatekeeping role for the party’s MPs.

By Paul Webb, Professor of Politics at the University of Sussex.