From sponsor licence to status: is it too early to see the true impact of Brexit? 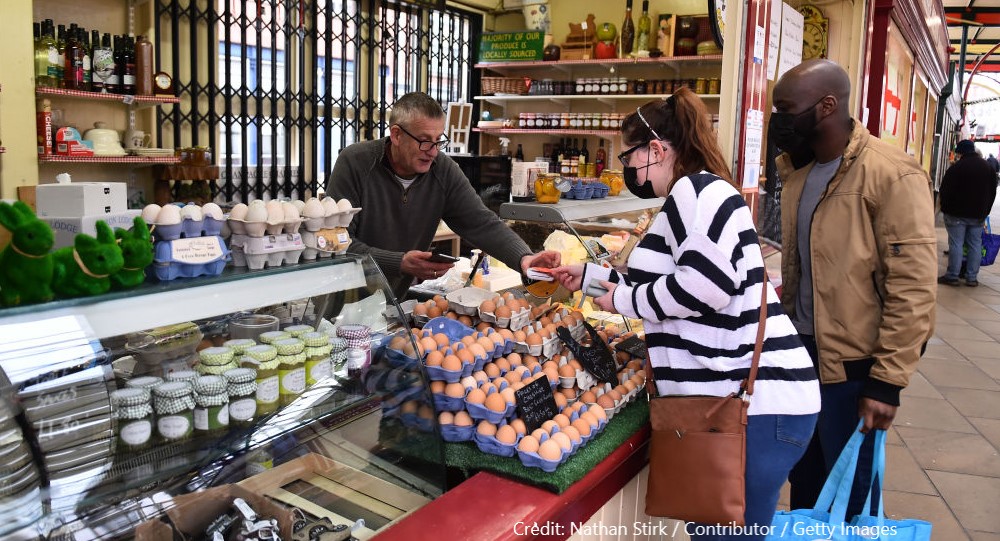 It’s been over one year since the end of the Brexit transition period, yet many are still getting to grips with the new regime.

EU nationals wishing to enter the UK are now subject to the same rules as other nationals; additionally, to work in the UK, EU nationals now need to prove their ‘immigration status’.

Organisations are seeing the pinch points in the system. In this article, I highlight some of the key themes I’m seeing when advising clients.

Hiring EU nationals is now slower. They now require a visa to live and work in the UK and for most work visas, standard processing times are 15 working days – not including the time taken to prepare the application.

Consideration must be given to eligibility requirements, particularly for sponsored routes where employers need to demonstrate a genuine vacancy and ensure the role falls within an eligible occupation code.

In addition to this, EU nationals need to meet an English language requirement for some visa routes, which can add additional time and cost.

There’s been an increase in the number of organisations holding sponsor licences as this offers employers the chance to attract a more diverse talent pool and cast the net wide. The Home Office expects that there will be over 50,000 sponsor licence holders in 2022.

Standard processing times for a sponsor licence is eight weeks from submission. However, many organisations have been told their applications will take longer to process – or that the Home Office wishes to obtain further information in respect of compliance before they can proceed, such as details on the HR processes used to monitor employees and conduct the relevant checks (e.g. right to work). I’ve also seen requests for employment contracts to assess whether they’d fit the bill to become registered sponsors.

With many organisations not able to wait eight weeks for a decision, they are trying their luck to get one of only 10 coveted priority service slots available each working day. If successful and eligible, the decision time could be reduced to 10 working days. It’s naturally heavily oversubscribed and getting a slot is pot luck; the Home Office have reported an increase in requests from 300 per week to 500. I understand that more slots will become available in the new financial year, but nothing has been published yet!

It’s crucial that organisations factor in these timings when planning recruitment. The recruitment market is highly competitive, and so I’m seeing potential new hires playing off employers and then proceeding with the organisation that can move the quickest. For organisations facing shortages already, these delays can have a big impact on their ability to recruit.

Some non-visa nationals may be able to travel to the UK as visitors to do certain business activities – including interviews. However, whilst this usually does not require a visa application, there have been instances of individuals encountering issues at the border.

In an attempt to alleviate some of the foreseen labour shortages, the Home Office lowered the skill level for skilled worker visas following the Migration Advisory Committee’s recommendation.

For sponsorship in the UK, individuals need to have a job offer which meets a certain skill level. Since December 2020, this has been RQF level 3; however, for intra-company applicants it remains at RQF level 6. The Home Office’s aim was to shift reliance away from ‘cheap labour from Europe’ and making it the employers’ responsibility to upskill existing labour. The harsh reality is that this hasn’t been possible in a number of sectors. Not only does it take time to upskill workers but during that time, labour shortages appear through the cracks.

I’ve seen a rise in skilled worker applications relying on occupation codes at the lower end of the skill level, for example under personal assistants and other secretaries, which could indicate the need for recruitment of these ‘low skilled’ roles.

The impact of this has been felt mostly in sectors such as construction, food and drink manufacturing, hospitality, and social care. Many roles within these sectors don’t meet the minimum skill level yet they have high levels of labour shortages. A recent report by the Migration Observatory found that migrants were over-represented in the hospitality sector (28%) in 2020, with EU nationals making up 2% of the working population in employment but 6% in the hospitality industry.

Those roles that could meet the required skill level are facing higher levels of scrutiny, where it’s not uncommon for applications to be delayed due to requests for further information, or outright rejection.

It’s not a simple tick box exercise to get a sponsor licence. Systems and processes need to be in place for organisations to meet sponsor duties and many organisations may not have these.

Those organisations with sponsor licences need to check that their systems are fit for purpose, and I’m supporting many sponsors at this time of year with an immigration MOT.

Besides the cost of the sponsor licence itself – £536 for a small or charitable organisation and £1,476 for a medium or large organisation – there will be increased scrutiny on an organisation’s HR processes. HR staff need regular training to ensure they are on top of everything.

Nearly all the issues that have been addressed here can be linked back to costs. Due to labour shortages, businesses are now seeing higher salaries on offer for roles and smaller businesses are at risk of being priced out.

Visa applications come with fees that need to be paid – for a family of four applying for entry clearance to the UK for five years with a ‘large’ sponsor, the total cost is over £20,000, assuming there is a licence in place already.

Overall, the practical impact on businesses because of the recent immigration changes vary across sectors and business size. However there are few organisations who won’t have been affected in some way, whether it’s from increasing wages to keep up with competition or severe labour shortages from being unable to recruit from traditional labour markets.

I think it’s fair to say that organisations are starting to see the real impact of Brexit, but the full picture is yet to be drawn.