The Fixed-term Parliaments Act (FTPA): an ‘in memoriam’, of sorts 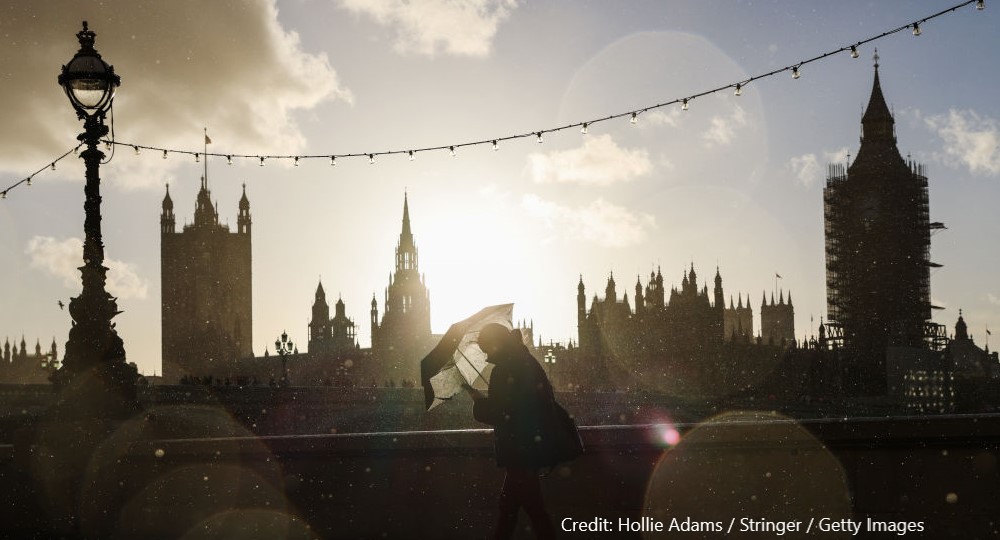 The Fixed-term Parliaments Act (FTPA), repealed last week, promised to change fundamentally the relationship between the government and Parliament. Though enacted amidst great optimism, it ended its life amidst growing dysfunction and irrelevance.

By its own explicit standards, FTPA failed. Its primary stated purpose was to fix the term of Parliaments at five years. Of the three that sat during its brief lifespan, just one made it that far.

The first was the mismatch between its constitutional pretentions and its actual purpose: to help keep the Conservative-Liberal Democrat coalition together. In this it performed quite well. But although it clearly had constitutional implications, it fell short of delivering lasting change.

FTPA repealed the Septennial Act of 1715, which fixed the maximum period between elections at seven years (reduced to five by the Parliament Act 1911). It superseded the royal prerogative power to dissolve Parliament (a power as old as Parliament itself), and established the general rule that elections should happen according to a fixed timetable, thus giving MPs – rather than ministers – the right to call an election.

This removed a key incumbency advantage enjoyed by prime ministers. Before FTPA, the monarch retained the legal power to dissolve Parliament before it reached its maximum duration, and exercised that power only on the request of the prime minister. This generally meant that the prime minister could call an early election at a politically opportune moment. Leaders experiencing a temporary rise in popularity, or anticipating a coming fall, could call a snap election and secure a fresh five-year term.

FTPA only permitted early elections in two circumstances: where the sitting government lost its majority and no other viable government could be formed, or where two-thirds of all MPs agreed to call an early election. This, in effect, transferred the prime minister’s power over the electoral timetable to the Commons. In theory, this made things fairer for all parties, and reduced the scope for manipulation.

Yet although its constitutional importance was real, and although the Liberal Democrats in particular were sincere in their commitment to reform, it was a mistake to think of FTPA as primarily a constitutional innovation. It was, rather, primarily a mechanism to keep the coalition together, as it made it impossible for either coalition partner to defect and trigger a fresh election.

In this, it was a qualified success, as the coalition lasted for five years. There were other reasons for this, though – for one thing, neither major party enjoyed a sustained poll lead at any point during the Parliament. But FTPA at least took this possible source of intra-coalition conflict decisively off the table.

It is essentially impossible, however, to achieve permanent constitutional change through Acts of Parliament. Since no Parliament can bind its successors, any Act can be amended, overridden or repealed by simple majority vote. In 2019, for example, MPs passed new legislation temporarily overriding FTPA to call an immediate election.

This sort of possibility is one of the strengths of the UK system. What the rules are depends above all on what a majority of MPs want the rules to be. During the 2010-2015 Parliament, a majority of MPs supported the coalition, and so FTPA made sense. Following the return of single-party government, however, it became more problematic. It was hardly surprising that the first government to win a large majority since its passage repealed FTPA.

FTPA’s second shortcoming was that, in changing one part of the UK constitution, it triggered unintended consequences elsewhere. During its passage, the Lords insisted that it must specify precisely what constituted a confidence vote. The government’s initial proposal – that earlier conventions governing confidence could remain in place – would not work.

Three distinct forms of confidence vote existed before FTPA – explicit, implicit and designated. Explicit votes used some version of the phrase “this House has no confidence in Her Majesty’s Government”. Implicit votes made clear that the government could no longer govern. Chiefly that meant votes against the Queen’s Speech or the Budget. Designated votes were any vote the government considered vital to its continuance in office.

Of these earlier forms of confidence vote, FTPA retained only the explicit type. The others proved too difficult to define clearly enough to guard against judicial review – and no-one wanted judges second-guessing something as politically explosive as whether the government had lost a confidence vote.

Though a government defeated on an implicit or designated confidence vote could still choose to resign after 2011, it would no longer have the option of appealing to the electorate.

This became a huge problem during the 2017-2019 Parliament. John Major was able to use a designated confidence vote to force Eurosceptic rebels to choose between backing the Maastricht Treaty or facing the electorate. Theresa May lacked that option. Opponents of her EU Withdrawal Agreement voted it down in the largest government defeat in House of Commons history, then merrily confirmed in a separate vote that they still had confidence in her government, despite its patent inability actually to govern.

The resulting deadlock triggered an escalating series of questionable constitutional manoeuvres as both supporters and opponents of a hard Brexit tried to secure their preferred outcome.

Whether FTPA really made a decisive difference is open to dispute. It is far from clear what the impact would have been of designating the first ‘meaningful vote’ a confidence vote. May probably still would have lost. An election at that point – without the time for the Conservative Party to choose a new leader – most likely would have meant another hung Parliament. There would have been crisis, not resolution.

Moreover, the device eventually used to trigger the 2019 election – a fresh Act overriding FTPA – was just as available to May as it later would be to Johnson. The reason she didn’t try it was that it wouldn’t have worked:  the problem was that some hard Brexit supporters explicitly sought to force through a ‘no deal’ outcome while Parliament stood dissolved – a fact that meant most MPs would not agree to an early election.

Had MPs been able unilaterally to extend the duration of the withdrawal process – as would be the case in almost any other circumstance involving a dispute between ministers and the Commons now that Brexit is resolved – they might well have agreed to an election under FTPA in early 2019.

Its demise restores the incumbency advantage over the timing of elections, though this is only really an advantage for incumbents already leading in the polls. It removes MPs’ power to veto early elections, though that power was overstated given it was always possible to override FTPA by a simple majority vote.

It restores the possibility of implicit and designated confidence motions, potentially giving future PMs the power to corral recalcitrant backbenchers with the threat of an election. And it makes the sort of deadlock we saw in 2019 less likely to recur, though we should not generalise too much from those extraordinary circumstances.

In any other times, FTPA might have survived without much controversy. And its repeal will make less of a difference than its defenders like to claim.