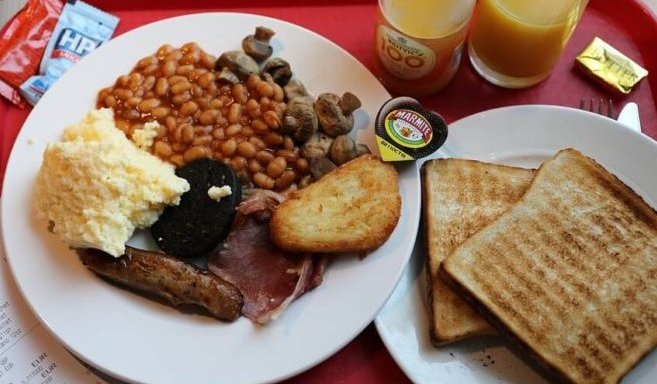 The fact is, that leaving aside a gang of academics who make a (perfectly honourable) living out of deciphering it all, and a group of eurocrats who make a less honest penny out of making it all so Byzantinely complex that no-one will ever come to realise what a chimera it is; leaving aside a tiny clique of politicians, journalists and think-tanks who find all this stuff more fascinating than any other aspect of politics or life; leaving aside the anoraks, no-one has the faintest idea what it’s all about.

Well I think it’s pretty simple. In a perfectly fair Referendum, whose veracity was questioned by neither side, the people voted to leave. They voted to leave in larger numbers than have voted for any other political party or cause at least in modern times. They were clear what they wanted. They wanted OUT. And any true respecter of democracy must now deliver just that.

A second referendum would be a constitutional excrescence, and risk bringing the whole principle of democracy crashing to the ground. A failure by the governing party to deliver what the people asked for (remember the Lib Dems and University tuition fees) would garner the greatest public outrage in a generation. Any kind of half-baked In/Out/Shake-it-all-about result designed to appease the liberal Remain-loving elite of north London and Brussels would be an outrage.

Actually what most normal people want is neatly summed up in the old name “The Common Market.” We want to be able to buy and sell things freely with the other 27 countries in the Continent of Europe. And that is all we want.

We want a ‘Full English Brexit’ (or more properly a Full UK Brexit, which is just less catchy); and we are bored to the back teeth with all the talk about it. There’s always some old groaner hanging around the Rugby Club bar keen to bang on about the club’s constitution and what would happen to the Committees if they amalgamated with the next door club. It doesn’t win them any more goals, but there are always a few who love that kind of thing. But it adds not a jot nor a tittle to the sum total of human happiness.

We want to get on with it. But we want something else too – which has been barely mentioned by any of the politicians, commentators, academics who have been so voluble over the last couple of years. We want to know what Great Britain and Northern Ireland will look like in the post-Brexit future.

So as well as cracking on with the job, we also need to paint a picture of what the EU-free future will mean for the people. None of the parties did so at the recent spate of party conferences. What a missed opportunity.