A future leadership contest: the influence of Conservative Party dynamics 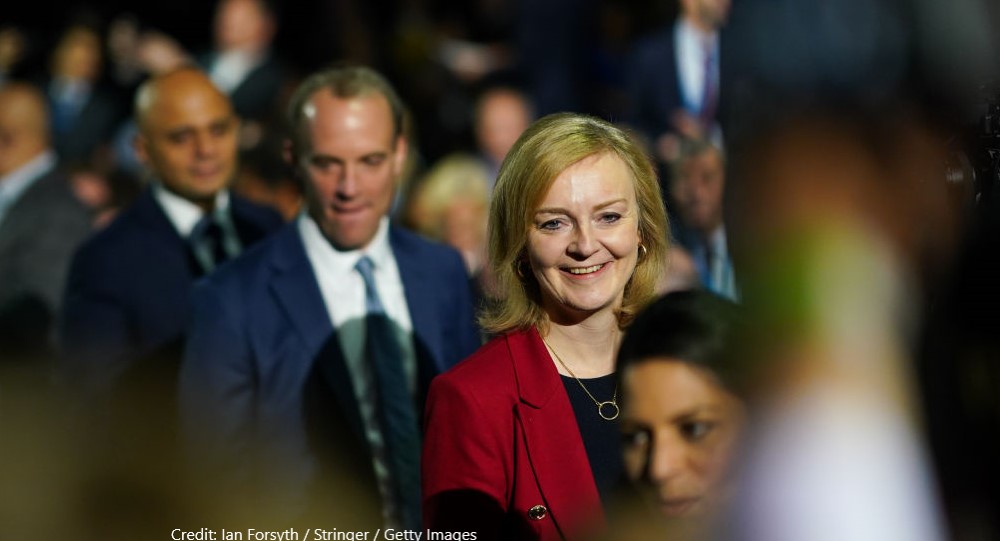 With several scandals hanging over Number 10, Conservative discontent with their leader has increased and become vocal on the backbenches and some of the frontbench. Unsurprisingly, this has led to increased speculation about a potential confidence vote and/or a leadership election. We’re still some ways away from a leadership contest; the political implications of the scandals, the Sue Gray report, and Met investigations have yet to be seen and while a number of letters have been submitted to the 1922 Committee, that would only mark the start of the leadership change process. Nonetheless, it’s timely to examine the current dynamics within the Conservative Party.

What do we know about the Conservative Party when it comes to leadership? The Conservative Party, like any other big tent party in a first-past-the-post system, is a coalition of different tendencies and interests. The role of party leader is to unite these factions around a common narrative, argument or image.

To characterise the typical factions amongst Conservatives we can draw on a schema introduced by Madsen Pirie, co-founder of the Adam Smith Institute, in the 1970s-80s: wets, dries and “shits”. Wets and dries are more well-known to public audiences and categorise traditionalist gradualists and free-market liberals. “Shits”, in Pirie’s categorisation, are the authoritarians, drawing on a different tradition from the moderation of the wets.

The schema developed with the rise of the New Right and Margaret Thatcher’s ascent to leadership. Traditional accounts of Thatcher’s rise stress the ideological coalition she built between free marketeers and authoritarians, blending law and order with privatisation. Less discussed is a secondary coalition constructed between the wets and dries wherein neoliberal economics were justified on pragmatic grounds as the best way to run the economy.

Elements of this second coalition appear with the ‘right to buy’ policy. It is important to note that the boundaries between tendencies are miscible and overlap both in coalitions and individuals. It is rare to find a Conservative who would not aver a commitment to law and order, the market economy and ‘the Conservative tradition’.

So how does Boris Johnson fit into this story? Johnson’s leadership of the party has largely sought to transcend these tendencies by introducing alternative frames to the electorate and the party. Brexit, the character of ‘Boris’ and his personal appeal were central to Johnson’s leadership contest and campaign, electoral appeal and party narrative.

As Brexit falls away from the political headlines, the Johnson government has sustained this coalition by expanding the Brexit culture war to include ‘woke academics’, the BBC, Covid-19 restrictions and more.

This culture war may remain a feature for the government in the future, but it remains quite vacuous, substantively. To fill it out and give it more content, we can look at how various factions are organised and faring in the party.

The “shits” have been the subject of a fair amount of media attention, particularly the overlapping networks and campaigns linking the European Research Group, COVID Recovery Group and anti-Net Zero. While the ERG’s leaders have made headlines when challenging the leadership, they have shown a canny ability to organise and mobilise in their interests. We can also find the Common Sense Group, a ‘post-liberal’ association of Conservatives that echo the populist rhetoric of the government with even more authoritarian conclusions.

Amongst the dries we can find many of those who have risen in the ministries of Cameron, May and Johnson. Notable here is the network around Britannia Unchained, a publication from 2012 that argued for free market economics as the way forward for the party. All five authors, Kwasi Kwarteng, Priti Patel, Dominic Raab, Chris Skidmore and Liz Truss have been ministers in Johnson’s government. Rishi Sunak, who has risen in profile significantly since becoming Chancellor, is also strongly associated with the free-market wing of the party.

However, tensions have emerged within the party between this faction’s demands to limit taxation and spending against the political desire for expenditure on ‘levelling up’, pandemic recovery and other priorities.

The final faction, the wets, can be associated with the One Nation Caucus which claims to consist of more than 100 MPs. While traditionally a significant part of the party, this wing was hit hard over Brexit, where they clashed with the leadership, leading to demotions and resignations. It seems unlikely that a champion of this group could win the leadership contest, but they may have the numbers to influence the leadership ballots.

Even small numbers add up, the third ballot of the 2001 leadership election, which decided which candidates would go to the members, was decided by a single ballot.

A successful leadership candidate and their team will need to build a coalition and a narrative that can bridge these divides and unite the party. What that would look like remains to be seen. None of the figures in the parliamentary party seem to have Johnson’s charismatic x-factor so the role of factions and personal networks will rise.

In terms of narratives, the ERG cohort currently have the most developed message, but the appeal of this narrative beyond their coterie is far from established.

An additional complication will be that a new leader would assume responsibility for government, forcing them to make politically difficult decisions quickly. Thatcher benefited from a few years as Leader of the Opposition to entrench her ideas and favoured personnel in the party; a new Conservative leader would have to commit to positions on tax, the Northern Ireland Protocol, and more – and straight away. This will pose a challenge to those trying to bridge divides and maintain an ideological coalition.

The final big unknown in this story is the latest cohort of MPs, the 2019 generation, as well as less ideological party loyalists. Elected on a platform of Boris Johnson and Brexit, their ideological colours are unclear.

Often elected in marginal seats, they will likely be concerned with the ramification of the leadership contest for their next election which may push them towards candidates favoured by the grassroots, those who are strong on the culture war and/or those who are otherwise considered particularly ‘electable’.

By Benjamin Thomas, Doctoral Researcher in the School of Politics and International Relations, University of Nottingham.