Future security relations between the EU and the UK: a view of the past three years 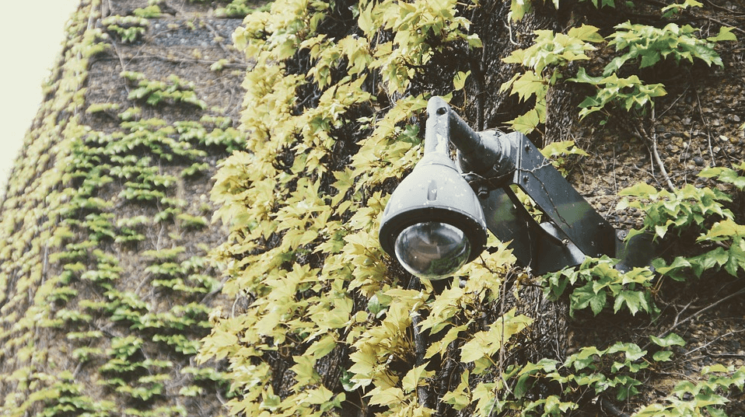 Two years ago, I wrote a blogpost on Brexit and internal security, focusing in particular on issues of police and judicial cooperation in criminal matters. Written a year after the EU referendum, I wanted to draw readers’ attention to a topic that had remained under the political radar throughout the campaign, and to identify the impact that Brexit might have on different areas of internal security.

Now, two years on, as we rapidly approach the (already postponed) day the UK is due to leave the EU, I would like to consider what has changed in this field.

Internal security did not feature much in the referendum campaign, with pro-Remain groups focussing on the economic impact of leaving the single market, and pro-Leave campaigners opting for sovereignty-based arguments and perceptions of loss of control over borders, budgets and laws.

However, 2017 would see security move to centre stage, mainly as a result of the terrorist attacks in Westminster, in the Manchester Arena and on London Bridge. Suddenly police cuts, counterterrorism strategies, cyber threats, intelligence sharing with the EU, nuclear weapons, and the causes of terrorism were some of the concerns being raised in the context of who would be responsible for negotiating a suitable agreement with the EU.

The politicisation of security in the Brexit debate also served to push the government to clarify its future negotiation position, from a vague ‘we want to work more with the EU on matters of security’, as expressed in the Lancaster House speech in January 2017, to a more precise set of objectives.

So, what exactly has changed over the past two years? Firstly, the government has become increasingly aware of the potential that Brexit has of leading to a reduction in UK-EU internal security cooperation. Access to EU agencies, instruments and databases that are widely used by the UK, such as Europol, the European Arrest Warrant and the European Criminal Record System (ECRIS), could be reduced, if not entirely curtailed.

As a result of this growing awareness, there has been a clear attempt to refine the UK’s negotiation position, through a series of official documents and public speeches. As it stands, the UK’s priority is to maintain its level of cooperation with the EU by negotiating continued access to all the Justice and Home Affairs (JHA) instruments it currently takes part in.

More specifically, it wishes to develop, in the context of a future security treaty, a bespoke ‘toolkit’ designed to support coordination and cooperation between police and judicial authorities that will prioritise: (a) data-driven law-enforcement; (b) practical assistance to operations; and (c) multilateral cooperation through agencies.

The UK argues that this is a realistic negotiation position on the basis of its track record as a crucial contributor of law enforcement data, as an important driver of European security policy, and as a member of international intelligence networks, such as the Five Eyes.

However, even though there’s been considerable progress in terms of concretising the UK’s position, little has been said about how to achieve this in practice, in particular how to continue to have access to instruments that are not open to non-EU countries (such as ECRIS).

The second important change that took place over the past two years was the conclusion of the Brexit negotiations, which resulted in the publication of the Withdrawal Agreement last November.

Although the purpose of the Agreement was not to address the future UK-EU security relationship, it nevertheless contained important references to internal security, such as ‘access to network and information systems and databases at the point of Brexit and during the transition (Art. 7, Common Provisions), ‘ongoing police and judicial cooperation in criminal matters’ (Title V), and ‘data and information processed or obtained before the end of the transition period (Title VII).

The Agreement essentially says that if the legal text is eventually accepted by Parliament, the current level of cooperation will mostly remain as it is until the end of the transition. It is important to stress the word ‘mostly’ in this context, as some crucial instruments will no longer be accessible in their current format.

This would be the case, for example, for the European Arrest Warrant, and member states will be able to refuse to extradite their own nationals to the UK for prosecution from the day of Brexit. On the other hand, if the Agreement is rejected and taken off the table, as it is increasingly likely, all access to instruments, databases and agencies will be cut on the day of Brexit.

It is also worth mentioning that the Political Declaration that accompanies the Withdrawal Agreement explains what both the UK and the EU would like to achieve in future negotiations. Although it clearly portrays both sides as being very open to cooperation, the detail of the Declaration is more pessimistic than the general tone of the document would lead us to believe.

It identifies three crucial elements that will be taken into consideration when shaping the new security relationship: the UK is a non-Schengen country that plans to reduce or even eliminate freedom of movement; second, the EU will need to ensure that there is a balance between UK’s rights and obligations, mainly over regulatory alignment; and third, that data flows and information exchange will only take place if the UK follows EU data protection standards.

So, what does this mean then for future UK-EU internal security relations? Although there is clear a signalling of political goodwill and of the red lines that the EU is not willing to cross, the Withdrawal Agreement, the Political Declaration and developments over the past two years actually tell us very little about what future security relations will look like.

What we know, however, is that the uncertainty that was created by the referendum and magnified by three years of political indecision has already had an impact on the levels of trust between the UK and its EU partners, as well as on the way the UK is perceived in Europe and beyond. This is far from a good starting point for future security negotiations.