Gas prices in the UK: why are they so high? 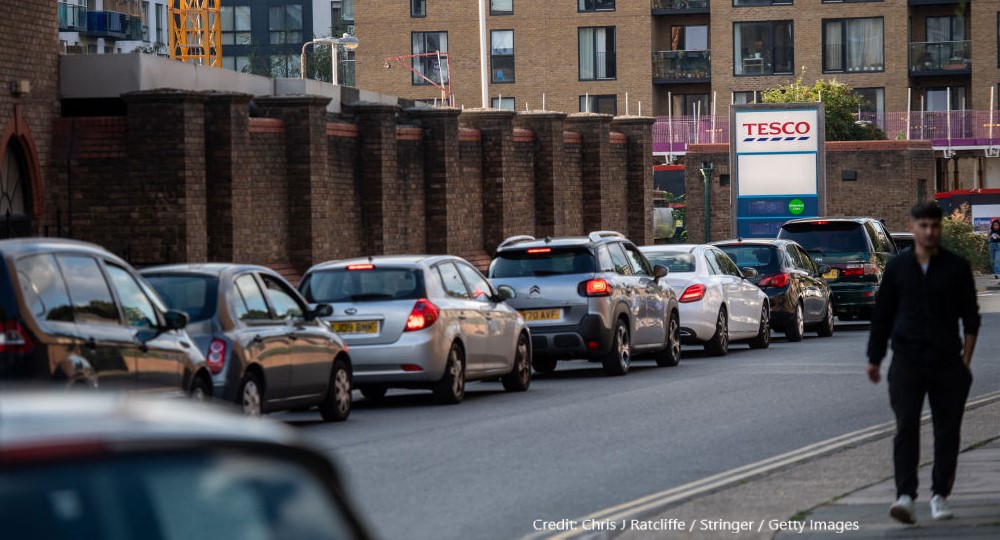 In a Special Report published in 2012, the International Energy Agency in Paris predicted that over the following 10-15 years, there would be a ‘Golden Age for Gas’, on the assumption that conventional and unconventional sources of gas, such as fracking, would be exploited successfully in the US and other parts of the world.

Although it is a fossil fuel, gas produces only half as much CO2 as coal, and can be exploited at a reasonable cost – so it has the potential to be used successfully for electricity generation, as well as for transport, industry, and household use, without the much more damaging environmental impact caused by coal and oil.

Back in 2012, gas was seen at least as a ‘transition’ fuel which would smooth the path to a low-carbon economy; or even a ‘destination’ fuel, which would be an ideal complement to carbon-free but intermittent renewables.

By the end of 2020, the IEA’s prediction had by and large come true. Production of gas had expanded in North America, in Africa and elsewhere. Gas from unconventional sources, converted into LNG, contributed rapidly to the creation of a world market for gas, which had previously been constrained by the capacity to deliver gas by pipeline.

Countries which were anxious to eliminate coal from their energy mix in order to reduce CO2 emissions, such as the UK, increased their reliance on gas, while at the same time investing heavily in renewables and in nuclear power.

Countries such as China and India also saw an advantage in using gas in order to reduce unacceptable levels of air pollution in their cities, stemming from use of coal for electricity generation and for industrial production.

Given increasingly ambitious greenhouse gas reduction objectives, there was growing scepticism as to whether gas could be a ‘destination’ fuel. However, use of gas during the transition seemed to be a least worst solution.

With all this in mind, it is not difficult to understand why demand for gas has increased rapidly. Global energy demand in 2021, according to most commentators, had regained its pre-Covid-19 levels by mid-year.

70% of the increase in demand has been in emerging markets (in particular China, India and South Korea) and developing countries. And the use of gas has increased substantially in industry and for cooling in buildings during a period where Asian countries had relatively little cold weather.

Against this background, it is not so surprising that gas prices in Europe have more than doubled since the beginning of this year. These rises in gas prices are not only due to the diversion of LNG to growing Asian markets: they have also been driven up by production problems experienced in Russia and in Norway, which are responsible for supplying more than half of the gas consumed in Europe.

Wind levels in Northern Europe have also been low, so the contribution of renewables to electricity generation has been weak. In the first half of September this year, energy from wind in Germany was 50% below the previous five-year average.

In addition, Europe had a relatively cold and long winter so storage levels have been low and in the UK, storage capacity is in any case very limited (at only two per cent of annual consumption).

The UK, and most other European countries, share for the moment an over-reliance on fossil fuels, and in particular gas for electricity generation, industry, heating and cooling. There is continuing investment in renewables but, subject to progress on battery technologies and system management, there will always be a need for another source of energy to compensate for their intermittency.

During the last few months, many parts of Europe have used coal, lignite and oil as substitutes for electricity generation, but gas remains the most viable option from an environmental standpoint, subject to prices.

In the short term, the UK and the EU face broadly the same energy challenge of ensuring secure and sustainable supplies of energy at affordable prices.

However the UK’s energy mix is more dependent on natural gas for electricity and for heating and, as mentioned earlier, the UK has very limited storage capacity.

It would be also fair to say that, thanks in part to the originally UK-backed push to a single EU energy market, continental Europe has increasingly large, interconnected, integrated and competitive markets for gas and electricity which help to keep a check on price rises. This explains in part why continental energy prices have always been between 20 and 40% below UK levels.

In contrast, the UK has a relatively low level of energy interconnection with its neighbours and is consequently unable to benefit from several advantages of a larger market: the natural market-induced flow of electricity and gas to areas where the prices are highest, more sources of supply, more storage capacities and a wide variation of demand in different countries and regions in function of different weather conditions.

Governments can obviously soften the blow of price rises through reduction of energy taxation and other subsidies, for example to vulnerable consumers. However for the medium and long term, there is a strong argument for the UK to invest heavily in interconnection with other European countries in order to unlock the considerable benefits in terms of more competition, lower prices and greater security of supply.

This would obviously require more cooperation, more agreements between the UK, the EU and other European countries concerned. But the potential benefits would surely outweigh the concerns which such an initiative might create at a political level, whether on the UK or the EU side.

By Sir Philip Lowe, Partner in Oxera Consulting and Executive Chair of the Trilemma Initiative of the World Energy Council. He was formerly Director general for Competition, and subsequently for Energy, at the European Commission.