Germany doubts that Britain really knows what it wants 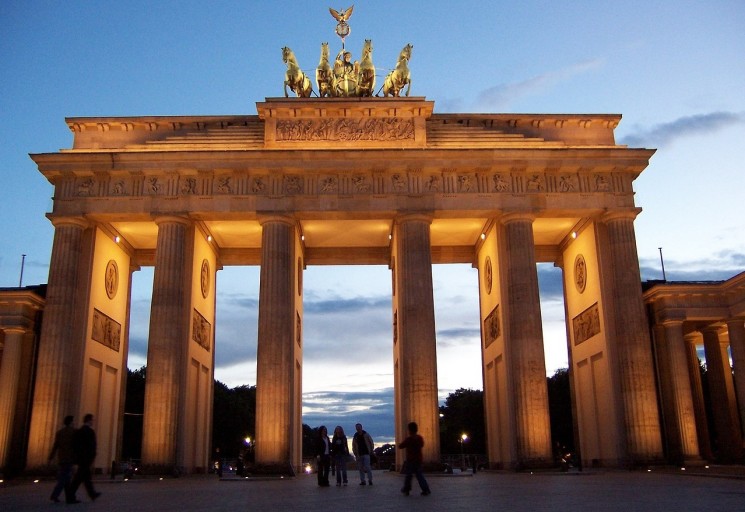 Berlin’s position towards Britain’s renegotiation agenda and the preparations for the referendum in general have been consistent over the past few months. Germany has a strong interest in keeping Britain “in”. However, policy-makers believe there is little they can do to influence the outcome of a future referendum in the UK. The British EU debate is seen as unpredictable and far away from current discussions about EU policy in Germany. Berlin’s willingness to make concessions to London is therefore rather limited. A concern that is sometimes raised is what would happen if Germany did make substantive offers but the British people still voted in favour of leaving the Union.

Overall, Germany has been hesitant to take ownership of what is seen as a British responsibility. This is why Berlin has made it clear on a number of occasions that it was not responding to London’s calls to put forward its red lines, or to map out areas of potential joint agreement on EU reform. Instead, Berlin has expected London to make the initial moves. At the same time, Germany demonstrated it was willing to listen and to explore areas of cooperation if the UK put its cards on the table. Angela Merkel’s visits to the UK over the past year have been a visible demonstration of this commitment, as has been the continued conversation between the Federal Minister of Finance, Wolfgang Schäuble, and George Osborne.

Even after David Cameron sent his letter to the President of the European Council setting out the UK’s demands, there remains a great deal of uncertainty about what the British government actually wanted from negotiations. It is not so much the prospect of yet another arrangement beyond the structures of the Lisbon treaty that worries Berlin. Rather, there is both disagreement on substance as well as doubts as to whether London can work toward outcomes that are not settled already. The former is particularly the case with regard to the demand for a red card for national parliaments. Germany is hesitant to give space to even more veto players in EU policy making.

On the latter, the question of “ever closer union” is seen as having been settled with the declaration of the European Council in June 2014. This is also true for the British demand for a new “mindset” in Brussels to foster competitiveness. While Germany does agree that this will indeed be a joint aim, it is not clear how the UK intends to help bring about such a new culture of competitiveness beyond what is being done already at EU and member state level. As regards the guarantees that London is asking for to protect the status of the Eurozone “outs”, Berlin does not seem to fully understand what London wants because London itself has been unclear about the details of such an overall broad claim.

Furthermore, London’s timing is considered rather ambitious in Berlin, and the situation is compared to the negotiations that led to the Fiscal Compact in 2012. Back then, London had come up with its proposals at a very late stage in the process, by when it was clear that there was no way to reconcile these views with those of most other EU countries. As a result, the Fiscal Compact was concluded outside of the existing treaties. Now, there is a strong sense in Berlin that London will struggle to put the issue on the agenda of the European Council in December.

Having said all that, Berlin still has a strong interest in David Cameron settling Britain’s domestic debate on Europe by means of the referendum. If there was a negotiated package in the coming months, Germany would be unlikely to publicly cast doubts about the scope and substance of any such deal. There will perhaps be hopes that the British government can succeed in making a credible case to the British people about their country’s importance in the Union. Behind closed doors, however, policymakers will perhaps ask the question of whether any such package will be enough for Cameron to win an in/out referendum. For Berlin, then, the big reform issues simply lie elsewhere: in the future of EMU governance, and the major challenge posed by migration.

This article by Almut Möller, senior policy fellow and the head of the Berlin office of the European Council on Foreign Relations (ECFR), originally appeared in the LSE’s EUROPP blog.