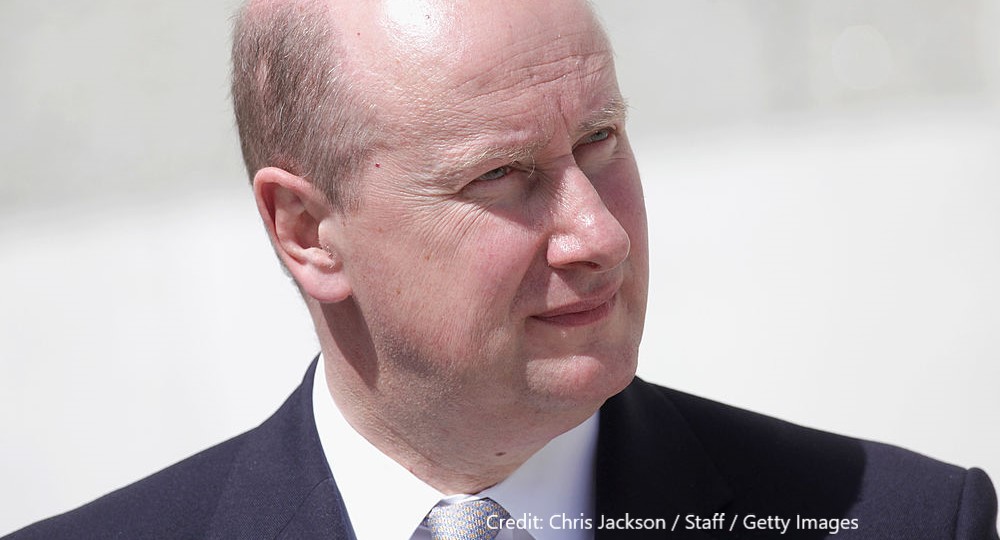 So, the PM has lost his second independent adviser on ministerial interests. Even Lord Geidt stopped giving the Prime Minister the benefit of the doubt. This is despite the fact that:

He took the job despite his predecessor resigning in frustration over the PM’s refusal to accept his advice over Priti Patel’s breaking of the Ministerial Code.

He did not demand any upfront guarantees on how he would be allowed to make the ‘independent’ bit of his job title a bit more accurate.

He accepted that he had been kept in the dark over WhatsApps on Wallpapergate.

He convoluted himself to live with the PM’s unwillingness to acknowledge that receiving a fixed penalty notice suggested he had not upheld the Ministerial Code on lawbreaking.

He said nothing about standards in government in the wake of the Gray report.

He accepted a delayed rewrite of the Ministerial Code and his powers that appeared to dilute the commitment to the Nolan principles which disappeared from the PM’s foreword and fell well short of giving him the powers that the Committee on Standards in Public Life had proposed.

He stayed silent when the Government announced an international law busting set of proposals on the Northern Ireland Protocol.

He contorted himself in front of the Public Administration and Constitutional Affairs Committee to justify staying in position.

And then, he went. First with a terse statement – that allowed the Prime Minister to fill the vacuum he left with an obscure argument about tariffs, and protecting a vital industry in the name of national security.

He was finally forced to clarify himself to explain that he was really resigning over a much bigger set of issues – and, surprise, surprise, Number 10 was putting a misleading spin on his reasons for departure.

And so an inglorious reign in the thankless task of ‘Ethics Adviser’ ends.

It is not clear whether Lord Geidt will be replaced by one person (who?), three people (who? who? and who?) or no one. The latter option would at least remove one appointment headache from the Government.

There is an argument to be made that the Ethics Adviser clearly had so little influence that not appointing a successor would make little difference. The same could be said for the Ministerial Code which is more honoured in the breach than the observance.

But acknowledging their irrelevance might be too close for comfort for even the Government to admit.

It is possible that Lord Geidt’s resignation forces the Commons Committee on Privileges to realise that it is left standing as the only defence in the system against prime ministerial misbehaviour.

Just as the Supreme Court was compelled to act when embarrassing the Queen failed to dissuade the government from proroguing Parliament to pursue its Brexit policy, the Committee may feel that it needs to show that one check at least is still in working order.

But the sorry episode reveals just how compromised those checks are.

In November 2021, Labour’s Deputy Leader, Angela Rayner, floated a series of proposals on restoring standards in public life in the wake of the Paterson affair. The impact of her proposals was rather undermined by the Labour leader deciding to overshadow them with a reshuffle about which he had not warned his deputy.

Those proposals would wrap up the hodgepodge of toothless non-statutory watchdogs – the independent adviser on ministerial interests, the Advisory Committee on Business Appointments to name but two into a more powerful and more independent statutory Integrity and Ethics Commission. Labour has repeated those calls since as the scandal sheet has lengthened.

There have been other proposals on what to do. But all have a common theme. More independence. More powers. Less Prime Ministerial discretion.

But the Opposition can call for action – and perhaps put these proposals in their election manifesto.  But unless and until they actually manage to win an election, nothing will happen.

The alternative is for the Geidt departure to spur the government to act. It was John Major, not the opposition, who commissioned the original Nolan report into standards in public life in the 1990s to try to rescue the reputation of his sleaze racked government (though the misdemeanours look pretty trivial compared to the 2020s version).

Is it too much to expect Conservative MPs and Cabinet Ministers who care about their collective reputation to persuade the prime minister that the government should get on the front foot, take the initiative and introduce its own reforms to restore public confidence in government, the governing party, in parliament and the civil service?

Or will they regard the tarnishing of their collective reputation, and fuelling even more disillusion among the public, and risking deterring more people from putting themselves forward as candidates as prices worth paying to hang on to power.

If anything, the experience of the Gray reports and the Geidt resignation make the case for even stronger action than was being proposed in the autumn.  Every time the weakness of current restraints is exposed, the need to reinforce them becomes more compelling.

There is a lot of competition at the moment for political attention: cost of living crises; Ukraine; the famous ‘wedge issues’.

But it is not clear that being on the side of low standards in public life and a cavalier attitude to cronyism, corruption and law-breaking is a wedge issue that works well for the government.

And MPs facing an election may prefer to be able to point to a government that is taking seriously the need to put its own house in order than one turning a blind eye and sitting on its hands.

Could, ironically, Lord Geidt be the person to bring down the system he strove so ineffectually to maintain – and catalyse its replacement with something that might just work?