Good government relies on ministers who abide by the rules 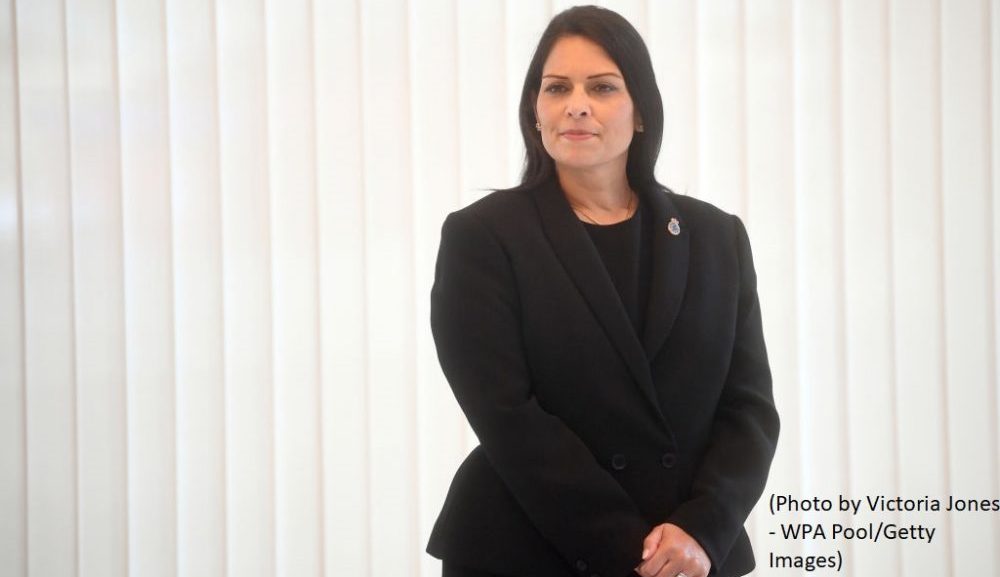 Last week could have seen the long-awaited publication of the blueprint by the government on civil service reform that was trailed by Michael Gove, the Cabinet Office minister, earlier in the year.

That reform programme has a lot of worthy objectives – improving undervalued and outdated skills, opening up and relocating the civil service to make it less London-centric, improving delivery and stopping the endless jobs merry-go-round which devalues expertise and undermines accountability. All to deliver more effective government.

But instead of a blueprint for reform, we saw increasing evidence of gaps between government rhetoric and actions.

First, the chairman of the committee on standards in public life, Lord Evans of Weardale, warned: “The perception is taking root that too many in public life, including some in our political leadership, are choosing to disregard the norms of ethics and propriety that have explicitly governed public life for the last 25 years.”

Lord Evans drew attention to other warnings – including one from the commissioner on public appointments of stacked panels to make those appointments and the failure to investigate the decision by Robert Jenrick, the communities secretary, in the Westferry planning case.

Then, a week later, the National Audit Office published its report on the emergency procurement of PPE supplies in the first stages of the pandemic – and warned: “The evidence set out in our report shows that these standards of transparency and documentation [to maintain public trust] were not consistently met in the first phase of the pandemic.”

And on Friday the very long-awaited conclusions of the independent investigation into accusations of bullying by the home secretary was published. The independent adviser concluded that Ms Patel had breached the ministerial code.

The prime minister concluded that she had not. The independent adviser resigned and the home secretary stayed.

The conclusion is that ministers no longer feel bound by the rules and norms that are there to protect good government – and ultimately the public. This places the civil service in an invidious position.

Civil servant’s duty is to serve the government of the day. But they are also bound by the principles in the civil service code and supposed to ensure that ministers follow the rules that apply – whether it is on procurement, public appointments, allocation of public expenditure or planning.

They cannot do that if they are working in an atmosphere where ministers are given licence to intimidate on the basis that their jobs are demanding or they are nice to their colleagues.

The prime minister has already watered down the notion of ministerial accountability. The summer exams fiasco led to the resignation of the chief executive of Ofqual, the exams regulator and the sacking of the permanent secretary – but no criticism of the education secretary, Gavin Williamson.

Jonathan Slater joined a growing body count of mandarins, which included the cabinet secretary, the heads of the foreign office and home office and the government’s chief legal adviser.

Boris Johnson has shown repeatedly that he will not stand up for the civil service. Even before he became prime minister, he precipitated the exit of the UK’s ambassador to the US by refusing to back Sir Kim Darroch when he was under attack from President Trump.

He did nothing to rein in his former chief adviser Dominic Cummings when he threatened a “hard rain” on the civil service, nor when there were repeated briefings designed to undermine Sir Mark Sedwill, the then cabinet secretary.

The combination of preparing for Brexit and coping with pandemic has placed unprecedented pressure on ministers and civil servants. They need to work together well to manage the country through them.

That includes working constructively together to deliver the reform that the government claims it wants to see. But recent events show they also need to strengthen the rickety framework in which both operate.

By Jill Rutter, senior research fellow at the UK in a Changing Europe. This piece originally featured in Times Red Box.