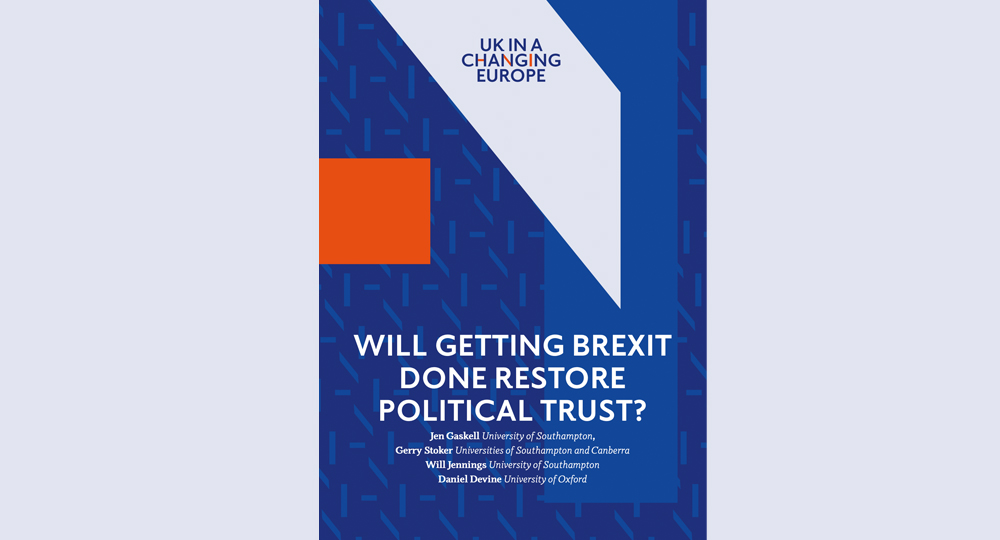 The government has substantially squandered the trust people were willing to grant it over the management of Covid-19 and are in danger of losing further trust if they fail to deliver an effective Brexit deal and trade deal, new academic research shows.

Drawing on evidence from focus groups conducted during the summer of 2020, the report from the UK in a Changing Europe, ‘Will getting Brexit done restore political trust?’ finds:

Principal investigator, Professor Will Jennings, from the University of Southampton, said: “Our research suggests that citizens granted the government considerable trust at the beginning of the coronavirus crisis, but that has started to fray in response to perceived confusion and mismanagement.

“There are warning signs from our focus groups that trust will be eroded further if the government does not deliver an effective deal by the end of December that allows it to confirm that it has truly got Brexit done.”