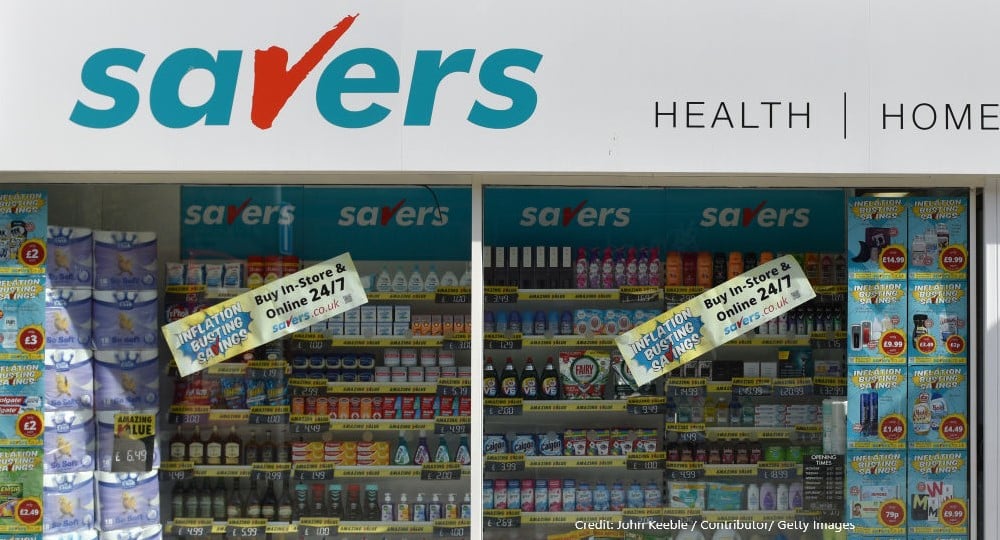 National Chair of the Federation of Small Businesses, Martin McTague, outlines the measures the government has announced to help small firms weather the worsening economic climate, and sets out what more could be done to provide support.

No matter which side you’re on, it’s fair to say the impact of the mini-budget is anything but mini. While the announcement is billed as the biggest tax-cutting event in 50 years, four key measures stand out for small firms, which have been crying out for help over the summer as they brace for a worsening crisis in the winter.

First, the energy bills support package – a substantial move, which will likely be of considerable help for small firms with sky-rocketing bills. Our latest research finds the overwhelming majority (96%) of small firms flag concerns about rising energy bills. Concern is spread broadly across the economy, with 71% of small firms across all sectors reporting they are very or extremely concerned. Those in accommodation and food (68%), wholesale and retail (45%) and manufacturing (43%) report they are extremely concerned.

Compared to last year, nearly two-thirds of small firms (63%) say they are paying more for electricity and gas this year, with two in five (39%) seeing double, triple or even higher increases in their bills, despite many having yet to renew their energy contracts.

The soaring energy bills are forcing nearly half (45%) of small firms to raise prices. Two-fifths have taken steps to reduce energy consumption although options are limited. Nearly a quarter (24%) have cancelled or scaled down plans for investing in or expanding their business.

Subsidising the unit costs of electricity and gas for six months is therefore welcome, as is the promise of equivalent support for those using heating oil, which accounts for a large number of small businesses. But it’s worth pointing out that the help is yet to arrive, and there are those who agreed to new or renewed contracts before the April 1 cut off at a much higher price than they were previously paying, and those who signed up after that date but who have been facing half a year’s-worth of vastly costlier energy prices.

Reversing all four NICs rises – employer, employees, self-employed and dividend equivalent – is a clear and decisive action to support growth and will support livelihoods, jobs and small businesses across the UK.

Third, scrapping the planned Corporation Tax increase. 44% of our members tell us a reduction is one of the top measures that could help them. The £50,000 threshold for the main rate would have captured many small companies, so keeping tax on profits over £50,000 at 19% will free up funds for limited company directors to invest, and mitigate the impact of continuing high inflation levels.

Fourth, getting rid of the 2017 and 2021 rules brought in around IR35, which is applicable to contractors providing their services through their own limited company or another type of intermediary to the client. Scrapping the poorly thought-through, unnecessary and burdensome regulations at a time when we need more people to choose self-employment and start-up in business, is the right thing to do, and will unleash the ability of small businesses and the self-employed to do their work and contribute to the economy.

Despite these pro-small business measures as outlined in the mini-budget, there’s more the government could do to help small businesses weather these unprecedentedly tough economic headwinds.

In our views, there’s no such thing as a ‘vulnerable sector’ as suggested in the energy bills support package. Small businesses are the definition of vulnerable when it comes to challenges such as energy prices hikes – they do not have the ability to hedge, or negotiate energy prices. Size, rather than geography or sector is a good indicator of whether a business has capacity to face higher costs.

For those excluded from energy help, or where support is insufficient for the business to be viable, we suggest the government should set up a discretionary fund pot, similar to the £150 million created for those households who don’t pay council tax by using the remainder of the Covid Additional Relief Fund. It’s also vital that energy help for small businesses won’t result in a cliff-edge after the six-month Energy Price Guarantee scheme.

A recent IMF analysis finds the energy crisis is hitting the UK harder than any country in western Europe, partly because of our heavy reliance on gas for heating and electricity production at a time when Russia’s invasion in Ukraine has pushed up gas prices. The UK also has the least energy efficient homes in western Europe, according to the UN agency.

There’s no better time than now to talk about energy efficiency and security. For small businesses, they’re willing to play their part to reduce emissions and need to buy energy from the grid, as our net zero report points out 67% of our members have taken steps to reduce energy usage. But there’s only so much they can do, with so little cash reserve as the crisis goes on, and that is reflected in the number of investments in microgeneration, which only 18% of small firms have done.

That’s why we propose a £5,000 Help to Green voucher for small businesses, modelled on the Help to Grow: Digital scheme to be spent on environmental goods and services, including installation of solar panels, heat pumps, insulation and more energy efficient equipment and fittings.

Energy help aside, we’ve been calling to review the business rates system, as prefaced in the Conservative Party manifesto of 2019. It’s an unfair, regressive tax, which hits small firms before they even have had the chance to make their first £1 in turnover, let alone profit.

The threshold for Small Business Rates Relief has remained largely static in recent years, despite the Rateable Value that determines rates bills surging in many parts of the country, particularly on high streets in large towns and cities. To make a difference in this space, we suggest increasing the threshold to £25,000, which will take 200,000 businesses out of the rates system.

There are non-fiscal measures the government can take too, without costing the public purse. For example, action to stem late payment to small businesses and a commitment to slash unnecessary and burdensome regulatory requirements.

To say the least, it’s been a tough few years for small businesses, which have emerged from lockdown to a possible recession in autumn. Having been in the business sector myself for 30 years, the storm of economic forces small firms are currently facing is on a completely different scale than in the past.

Going forward, the government’s growth aspirations will depend upon a pro-enterprise, pro-small business policy agenda, supporting small firms to innovate, grow, and lead the economic recovery.