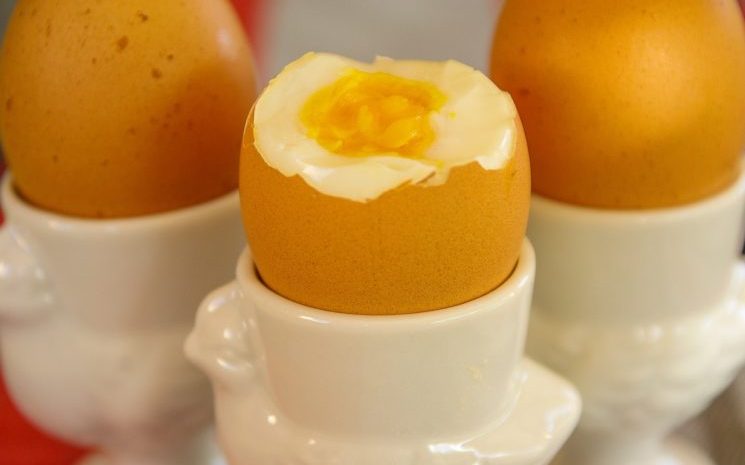 More than four months after the referendum result to leave the European Union, there are still big question marks around what the UK’s future outside the European Union will look like. At one extreme would be what has come to be known as ‘soft Brexit’: continued membership in the European Economic Area, a status similar to that of Norway or Iceland, including membership in the single market, free movement of labour, and acceptance of most EU regulation. At the other extreme would be ‘hard Brexit’: either no free trade agreement (FTA) with the EU at all or a looser FTA which would not involve free movement of labour or the acceptance of EU regulation. Under ‘hard Brexit’ the UK would also seem likely to leave the EU’s customs union, gaining the ability to negotiate free trade agreements with third countries, ‘free to trade with the world’.

A key question is then: What are the potential costs, but also the potential benefits from ‘hard Brexit’? That is, what reductions in trade with other EEA members can we expect if the UK leaves the single market? Equally, what increases in trade can we expect if the UK is able to negotiate free trade agreements with non-EEA countries around the world?

My new research for the November issue of the NIESR Review  investigates these questions using an empirical gravity modelling technique and the most recent available data from 42 countries. Bottom line: ‘hard Brexit’ is projected to result in a substantial loss of trade with other single market members, and it is difficult to see how new FTAs will be able to make up for these losses.

The key issue is that membership in the EEA single market is associated with (much) larger increases in trade flows than is membership in a less comprehensive FTA. This is especially true for services. There seems to be something about the depth of single market integration – be it the extensive harmonisation of regulation or free movement of labour and capital or something else – that matters for trade, especially for services trade.

Losses in Trade from leaving the single market

Replacing membership in the single market with WTO rules trade with the EEA is associated with a reduction in trade with other EEA members of about 60%, both for goods and services (Table 1a). For services, there is no expected gain from standard FTAs, so even if the UK negotiates a free trade agreement with the EU, lost trade is expected to remain around 60%. The picture is somewhat less bleak for goods trade. FTAs are somewhat effective at generating goods trade, so losses from moving from single market membership to a free trade deal with the EU are smaller at around 40%.

Table 1a: Reductions in UK trade with other EEA members from leaving the single market

Taking into account that trade with the EEA makes up 40% of total services trade corresponds to a reduction in total UK services trade to moving from single market membership to WTO rules trade would be about 25% (Table 1b). Similarly, 56% of the UK’s goods trade is with the EEA, corresponding to a decline in total UK goods trade of 32%-36% from moving to WTO rules trade. Concluding a FTA with the EU would be expected to reduce the goods trade losses to about 20%-25%.

Table 1b: Reductions in UK total trade from leaving the single market

Gains in trade from FTAs with third countries

In theory, the losses in trade from leaving the single market might be compensated, if the UK were to make use of our new-found freedom to ‘trade with the world’ and negotiate FTAs with third countries. However, the gains from concluding ordinary FTAs with third countries are quite small for goods, and non-existent for services. That is, we find that there are no increases to trade to be expected from concluding ordinary FTAs covering services with third countries. The increase in trade with a trading partner covered by a new FTA in goods is expected to be between 26% and 66%, with the methodologically preferable estimates coming in at the bottom of this range. Table 2b converts these increases in trade into increases in total trade from concluding FTAs with China and the US, the UK’s two largest non-EU trading partners. These gains are quite small, around 2% for a new Chinese FTA and around 3% for a FTA with the US. Even if the UK were able to negotiate free trade agreements with all non-EEA countries, the total trade would only be expected to increase by about 11%.

Table 2a: Increases in UK trade with a third country from an FTA

Overall, the results indicate that something about the deep integration of the single market is important for trade, particularly in services. The results also indicate that services FTAs currently in existence outside the single market are ineffective, and need to be developed further.  It should be a top priority to investigate further, quickly and in detail, which elements of the single market are important for trade. This would be vital for informing the UK’s negotiating priorities, both with the EU and with thid countries.

By Dr. Monique Ebell, Research Fellow at the National Institute of Economic and Social Research (NIESR)