Has there been any kind of swing between remain and leave? 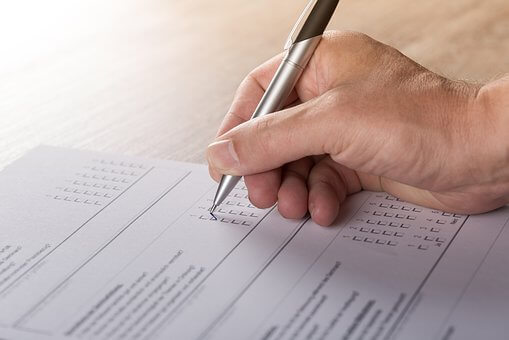 Have our attitudes towards remaining in or leaving the EU changed at all? In publishing a ‘EURef2 Poll of Polls’ and backdating it to the beginning of this year, we are now able to provide a simple summary of the evidence that the polls are providing on this question.

Moreover, the picture has barely changed at all during the intervening months. Support for Remain did fall slightly in March when a couple of polls put Leave ahead. Momentarily the two sides were neck and neck in the poll of polls.

However, by the end of April the figures had returned to where they had been at the beginning of the year. More recently, it appeared as though there might have been a bit of a swing in the opposite direction, with Remain edging up to 53% and Leave down to 47% in the wake of the publication of the Chequers Agreement. But that movement too has subsequently looked to be short-lived.

In short, neither side in the Brexit debate has secured any ‘momentum’ so far as the balance of public opinion is concerned – and any claims to the contrary made by protagonists on either side of the debate should be regarded with considerable scepticism.

But, of course, what our ‘poll of polls’ does show is that the balance of opinion is now tilted slightly in the opposite direction from that which emerged from the ballot boxes in June 2016. Indeed, this has not only been the position throughout last year, but also in most polls ever since last year’s general election.

However, this does not necessarily mean that many a Leave voter has changed their mind. This becomes clear if we look underneath the bonnet of the headline figures and examine separately how those who voted Remain, those who backed Leave, and those who did not vote at all, now say they would vote in another referendum.

This information is shown in the table below, which is based on the average of the most recent poll conducted by each of the five companies that have polled within the last month or so.

There is some evidence that those who voted Leave are a little less likely than those who voted Remain to say that they would vote the same way again. Such a pattern is found in some though not all polls – and indeed was also found in the most recent wave of NatCen’s panel survey.

What, however, is to be seen in every poll is a marked tendency for those who did not vote in 2016 to be more likely to say that they would vote Remain rather than Leave – though note that many do not indicate a preference at all.

Some of these will be voters who were too young to vote two years ago, while others will be those who for whatever reason chose not to do so.

This suggests that in practice the outcome of any second referendum might well depend on the extent to which those who did not or could not vote first time around actually make it to the polls.

Disproportionately younger voters as they are, past experience suggests that there is certainly no guarantee that they will do so in large numbers. Equally, identifying who will and (especially) who will not vote is one of the more challenging tasks that faces pollsters.

At this juncture at least, and bearing in mind too that polls are not always perfect, the only safe conclusion that can probably be drawn is that that the outcome of any second ballot would most likely be close – just, of course, as the first one was.

By Professor John Curtice, senior fellow at The UK in a Changing Europe. This piece originally featured on whatUKthinksEU.