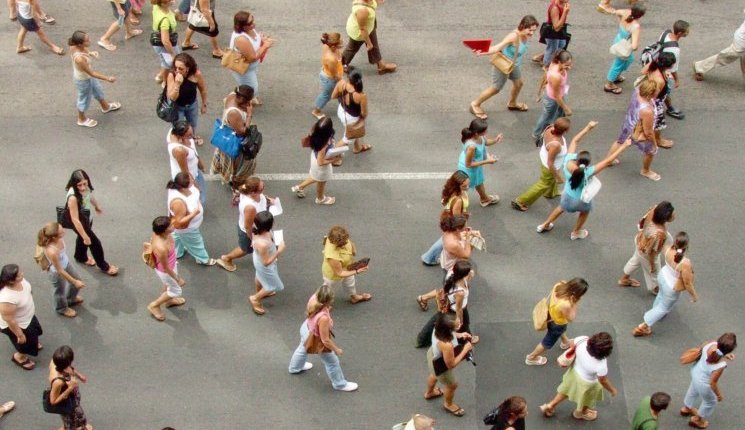 One year down, one to go. The Brexit process rolls on. But how much has been achieved? How much remains to be done? Where are we headed? And, crucially, is it worth continuing with it? On this latter point, both sides in a still highly polarised and bad-tempered debate are guilty of oversimplification.

One thing is abundantly clear, wherever we are headed we are not headed there at the speed the government predicted. When triggering Article 50, on 29 March last year, the Prime Minister stated that ‘we believe that it is necessary to agree the terms of our future partnership alongside those of our withdrawal from the EU.’ That dream (or illusion) is no more.

Moreover, because predicting how Parliament will deal with Brexit between now and the end of the year is a mug’s game,  all outcomes – from crashing out with no deal to remaining an EU member – remain possible.

Let’s assume if both the government and the EU stick to their red lines. In this case, the UK will leave the single market and customs union without any cherries being picked. Such a hard Brexit would damage the economy. The Institute for Fiscal Studies (IFS) estimates that the economic impact of Brexit will weaken the public finances by £15bn per year (as opposed to the £7bn annual budget contribution to the EU budget).

The UK government’s own estimates suggest that Brexit will have a negative impact on economic growth of in the order of 2-8 per cent of economic output. Bear in mind that an economy smaller by 0.8 per cent would wipe out any ‘Brexit dividend’ via lower tax receipts. By comparison, deep trade deals with the likes of China, India or Australia might add 0.1-0.4 per cent in the long run. Simply put, all serious economic analysis suggests that Britain will be poorer after Brexit.

What, then, of the politics? The referendum was a massive democratic moment, not least because it mobilised the British people. Some 2.8 million people who hadn’t found anything or anyone worth turning out for in the 2015 election did so on 23 June. Some, though by no means all, did so to express their dissatisfaction with the political and economic status quo.

So what happens once the economic pain we expect from Brexit begins to be felt? As John Curtice points out, public attitudes around the central Brexit question – whether the result of the vote was right or wrong – have hardly changed. In part, people seem to have accepted we will be worse off. In terms of inflation, wages and output, Thomas Sampson has shown that the UK is already ‘paying an economic price’ for voting to leave, yet public views are little changed.

Rafael Behr, arguing that Brexit should be stopped, admits that there is no obvious argument to persuade Brexit voters as to why this was being done: ‘we’re sorry you were angry that remote Westminster politicians appeared to despise your opinion, now please bear with us while we reverse the totemic decision you felt we couldn’t ignore.’

This is the crux of the Brexit dilemma. The economic costs are already present and likely to get worse. But the vote wasn’t only about economics by any chalk. It mobilised more voters than ever before and particularly a section of the electorate that until then had felt disenfranchised and ignored. The lesson for these voters from reversing the referendum result, by whatever means, would reaffirm long-held views that the political elite doesn’t care about them or their interests.

It’s difficult to predict how these voters would react, but the damage to trust could be devastating. At a minimum, we could expect a rise in support for UKIP or whatever replaces it. The division in the Conservative Party will remain as bitter as ever.

Whatever side of the Brexit divide you’re on, you’re being dishonest unless you balance the economics and the politics. People didn’t vote to be poorer, but they didn’t vote to be ignored either. The economic danger of leaving must be weighed against the political risk of remaining. And if you are concerned with the politics, it is worth asking whether a Britain that is getting poorer is really one that will be politically stable. Frankly, I’m not sure what the answer is to this conundrum.

What is clear is that the referendum has changed our politics. Whatever your views on the referendum it is unlikely extra funding for the NHS, an easing off in austerity and a wider shift in the economic consensus towards a greater role for government would have happened without it. More likely, it would have reinforced the views of the Cameron government that their approach implied few electoral costs.

The missing link here is the fact that remarkably few people seem to be thinking seriously about how to make the most of the political wiggle room the referendum has created.

The vote made us aware of the levels of discontent throughout the country. What needs to happen now is the formulation of policy responses. Why has the North done so badly? Just as the causes of Brexit were both economic and political, so must be the answers – which can only come with the devolution of more power to local politicians.

As referendum row drags on, it has crowded out discussions of how to address the obvious discontents that that vote laid bare. Surely, whatever one’s views of the referendum and its outcome, this should now be a priority?