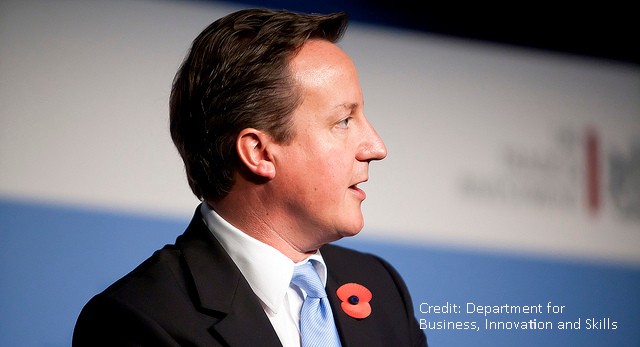 The victory of the Conservatives in the 2015 UK parliamentary election has paved the way for a referendum on the UK’s EU membership by 2017. British Prime Minister David Cameron has a mandate to hold the referendum on the question of whether Britain should remain a member of the EU.

Prior to the referendum, Cameron is expected to renegotiate the UK’s place in the EU on a number of key issues, which include giving greater powers to national parliaments, cutting red tape, an opt-out for Britain from the principle of ever-closer union, and restrictions to welfare entitlements of EU migrants. Britain’s place in the EU is now one of the most important questions in British politics.

But how Eurosceptic is the British public? Research I carried out recently on British attitudes towards the EU and which is presented on the Policy Network website suggests that there is great variation not only on how much power Britons want to give to the EU but also in their support for specific policy areas.

Somewhat against expectation, there is a substantive section of the population that supports a greater role for the EU in all EU policy areas. About a quarter of respondents on average also neither agree nor disagree with the statement that the EU should have more authority over the EU member states in specific policy areas, which suggests that they are broadly happy with the current levels of integration.

The British public tends to support a greater role for the EU in policies that are perceived to be optimal for all countries involved, such as trade and the digital economy. They also support integration in policies such as environment and climate change, which by their nature require international cooperation. They tend to oppose further integration in social policies, such as labour market, employment and social affairs, education and health, as well as economic and monetary policies, which are perceived to belong to the realm of the nation state.

Britons are reluctant to support policies that entail a level of redistribution across the EU that goes beyond traditional EU funding, such as EU citizens’ right to work and access to the welfare state of another EU country. Only 27 per cent of respondents disagree with the statement that the right of EU citizens to work in other EU countries should be restricted; 17 per cent neither agree nor disagree with the statement, while over half of the respondents (56 per cent) think that this right should be restricted (although to varying degrees). The overwhelming majority of respondents (73 per cent) agree that EU citizens should be allowed to receive welfare benefits only in their country of origin, and only 13 per cent disagree with this statement.

This is problematic as opposition to free labour movement infringes upon a fundamental EU principle. Changing this may require a full EU treaty change, which is unlikely to occur by 2017. Consistent with previous research, opposition to EU citizens’ right to work in another EU country derives primarily from older, less educated and working-class citizens, who may feel threatened by such mobility. UK Independence party and Conservative party supporters tend to be less supportive of free movement of labour within the EU.

Britons tend to have a utilitarian perspective on their country’s EU membership as they support policies where no one is perceived to be worse off as a result of European integration, and they tend to agree that Britain has benefited from being a member of the EU. Yet, the EU also provokes emotive reactions among British citizens, which range from uneasiness to hopefulness and to indifference. 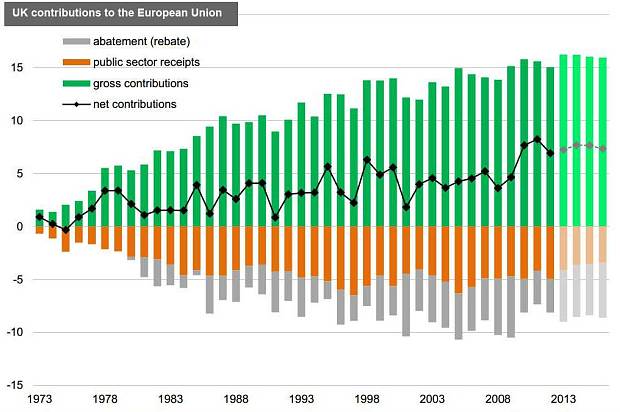 When asked to describe their feelings about Britain’s membership of the EU, almost half of respondents reported that they felt uneasy about it. Other negative emotions that the EU provokes are anger (18 per cent), fear (16 per cent) and disgust (15 per cent). Quite strikingly, a quarter also feels indifferent, which indicates that this pool of voters may not turn out to vote; or if they do turn out to vote, they might decide how to vote quite late. In addition, although on average the EU provokes less positive emotions, data suggest that a quarter of the respondents feel hopeful about Britain’s membership of the EU.

This suggests that there is a clash between interest-based rational thinking and emotional attitudes to Britain’s EU membership. Beyond economic calculations, emotional reactions may be central to determining the outcome of the forthcoming referendum. There is room for media and political campaigns to tap into people’s emotions, especially when it comes to uneasiness and fear, as people expressing these emotions may be more prone to changing their opinion on the EU as a result of exposure to information.

This is even more important now that Jeremy Corbyn has been elected as Labour party leader. His ambivalent view on the EU is revealing disagreements within the party and may contribute to further dividing public opinion.

This piece by Dr Sofia Vasilopoulou, lecturer in Politics at the University of York and an awardee of The UK in a Changing Europe was originally published in The Daily Telegraph