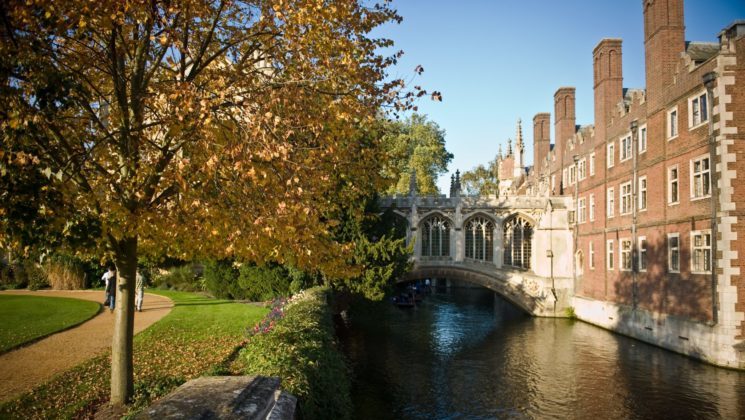 Universities are facing high levels of uncertainty. Much has been written about the potential fall in student numbers from the EU, and about the shaky future of the Erasmus scheme. This leads us to ask: how will their budgets be sustained in the face of Brexit?

The exit from the EU presents funding challenges for British universities in several ways.

What will happen to EU staff? Will British universities remain attractive to European students, if they have to pay higher ‘international student’ tuition fees? And what will happen to research funding, if the attractive funding schemes of the European Union are no longer accessible for UK-based researchers?

Losing access to the European Higher Education Area and the European Research Area does not affect all higher education institutions in the same way. Some universities are more exposed to Europe than others. Those with high EU student numbers among their current cohort may worry about tuition fee income, while those elite institutions with high research intensity and traditionally high success rates for European Research Council funding may worry more about these sources drying up.

While the economic impact of Brexit on higher education institutions will differ, the uncertainty about the future rules of the game are high.

One strategy is to set up physical presences abroad. UK universities have a long history of exporting higher education. One form of going abroad is through international branch campuses, which today are mainly located in countries like Malaysia, Singapore, China or the United Arab Emirates.

Some universities follow the government’s ‘Global Britain’ mantra to increase their activities overseas and support the UK economy through exporting UK higher education. Some seek also closer interaction with the Commonwealth. By focusing on stronger ties outside of Europe, the potential loss of EU connections could be compensated.

Other universities have decided to set up branch campuses in the EU. These investments are intended as an “insurance policy” against the effects of Brexit.

The University of Lancaster, for instance, has announced its development of an international campus in Leipzig, seeing a campus in Germany as a ‘natural expansion‘ following earlier branch campus investments in China and Ghana. The University of Coventry plans a campus in the Polish city of Wroclaw. These are set to accommodate 2000 and 2500 students respectively, including international students to be recruited to both cities.

Beyond UK campuses set up in the EU territory to teach EU and international students, several research-intensive universities have set up collaborations, including physical presences in the EU.

The intention for the British partner is to create a legal structure to enable access to EU research funding, of which the UK has been a net beneficiary during membership. As access to these funding pots are likely to be restricted in the future, the foreign presence is intended as a way to keep access to joint EU resources. The Berlin-office of Oxford university will ‘support the intense, immediate collaboration that will be necessary for the partners to submit joint research applications for EU funding programmes‘.

Similar research collaborations are under way by research-intensive universities trying to access research funding from the EU funding. The universities who have been particularly successful in accessing money in previous years are those most active in forging their close relations with other EU countries.

Most importantly, Germany has become the partner of choice. The University of Cambridge set up a strategic partnership with the Ludwig-Maximilians-Universität in Munich. King’s College London and the Technical University of Dresden have developed a transCampus initiative and a collaboration between the University of Glasgow with the Leuphana University of Lüneburg has been initiated.

The idea behind some of these initiatives may also be to create ‘continental outposts’ in which European Research Council funding grants can still be held by UK researchers.

The success of these projects in preventing income losses is still uncertain. Previous examples of branch campuses have proven to be difficult to administer and expensive to run, and so what is intended as a solution to funding problems may turn out to be very costly. International branch campuses function well when they are integrated into a well-thought through internationalisation strategy. Uncertainty and panic should not be the main drivers of these decisions.

The economic impact of Brexit on higher education is still unclear. What is visible today already is that the geographies of UK higher education are changing. UK universities are expanding into EU territory and investing in their European partnerships.

By Dr Jana Kleibert, Berlin-based economic geographer and leader of a research project on the Construction of Transnational Spaces of Higher Education at the Leibniz Institute for Research on Society and Space.