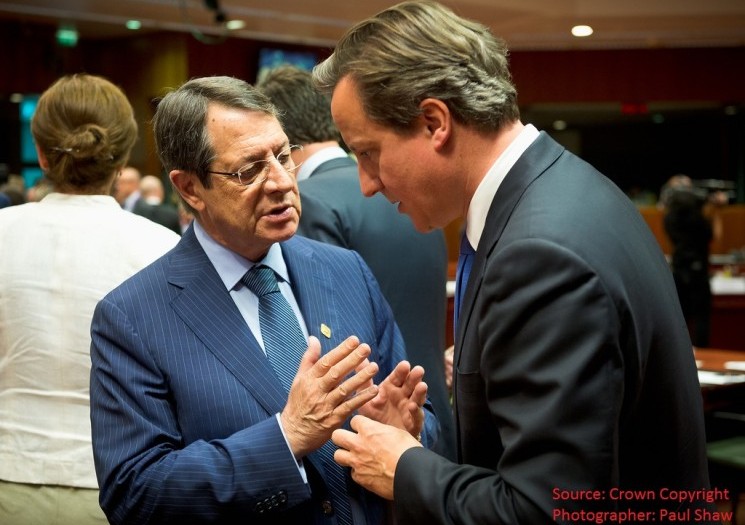 What determines the outcome of European referendums? Is there a pattern? Can we predict the result? Previously, political scientists were sceptical as to the general tendencies regarding referendums. However, with a total of 49 referendums on EU-related matters since 1972 we are now able to identify some general tendencies.

Political scientists often use a method called regression analysis when they analyse statistical relationships and causal factors. Of course, such antics only tell part of the story. A correlation does not establish a fact. Still, numerical relationships give some indications, which – with the use of ‘sociological imagination’ – can yield some answers regarding the outcome of referendums.

One of the other benefits of these models is that they can be used to forecast events. Indeed, the models used by economists to forecast unemployment, economic growth and such like are based on regression models. So, where do we start? Based on earlier studies several factors have been shown to correlate with the outcome of EU related referendums. These factors are economic growth, inflation and crucially the number of years the government has been in office.

If we plot in all the referendums held to date – including the Dutch referendum held on the EU-Ukraine deal on 6 April – we find that most of these factors continue to play a role. Using the regression technique we can calculate so-called Beta-Coefficients. These are – to put it simply – a measure of how important each of the variables are. The most important variables are the level of 1) economic growth, 2) how long the government has been in office and 3) the level of inflation. The turnout and the ballot on the question are not statistically significant in the calculation.

Without going into too much detail about the statistical calculation, the data shows that GDP growth and a high level of inflation are correlated with a higher yes vote. The better the economy, the more likely the voters are to support the position taken by the government. In other words, if the economy is doing well (as high GDP and inflation suggest), voters will be more inclined to give their political leaders the benefit of the doubt. Much like in elections, ‘it’s the economy, stupid’ that wins referendums. No wonder, then, that the ‘remain’ side have so far focused their campaign on the economic arguments.

Yet, unlike the adage coined by Bill Clinton in his bid for the presidency in 1992, there is more to winning referendums than merely producing favourable macro-economic conditions. Based solely on economic data, David Cameron et al. could probably be relatively confident of winning the forthcoming Brexit referendum.

The problem for the Prime Minister and those favouring a remain vote is that the most important variable is how long the government has been in office. The longer an administration has been at the political helm the worse their chances of winning referendums. It is not surprising really. As the veteran American political scientist V.O. Key once wrote in a famous analysis, ‘to govern is to antagonise’. The same principle holds true for referendums and this is a problem for those opposed to Brexit.

At the risk of simplifying matters, a government loses an average of 0.8 per cent support for every year they have been in office. This could be fatal, or certainly make the referendum uncomfortably close. Of course, statistical analysis is not everything. There is no guarantee that this referendum will be like the previous 49 votes. But then again, there is no reason to expect Britain to be exceptional. If history is anything to go by the vote will be extremely tight.

Based on previous referendums we can even forecast the referendum using a simple formula (Remain= 52 + GDP*1.9 +1.9Inflation – .8*Years in Office). If we plug in the most recent data we can – statistically – expect a yes percentage of 51.8 per cent. While this would be enough to win the referendum, it is hardly the ‘substantial margin’ predicted by Lord Stuart Rose when he launched Britain Stronger in Europe.

So the indications and predictions based on previous referendums still suggest that the United Kingdom will stay in the European Union. But the margin will be very close indeed, and neither side will be able to claim a decisive victory.

Matt Qvortrup is Professor of Political Science at Coventry University and author of Referendums and Ethnic Conflict (UPenn 2014) and Referendums Around the World (Palgrave 2013).