‘Hostile Brexit’ would be lose-lose deal for jobs 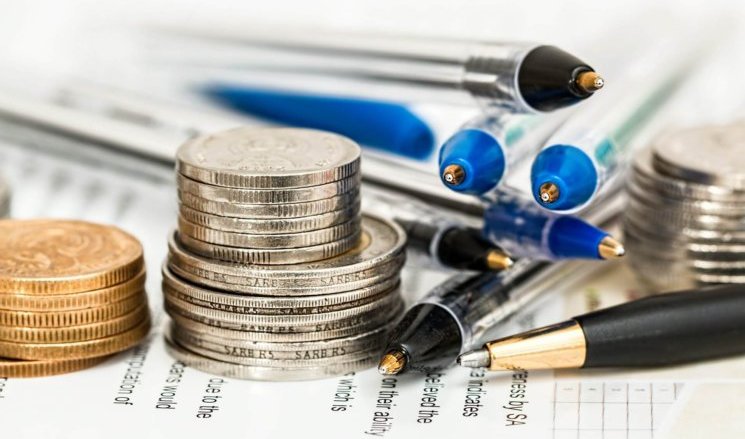 There is no doubt that Brexit will be disruptive, whether politically, economically or institutionally. But a much more open question is what effect the disruption will have on economic well-being and, specifically, on job prospects – the outcomes that ultimately matter most to citizens.

Much will depend on the nature of the deals to be struck (and there are many layers to the forthcoming negotiations to take into account), not only between the UK and the EU27, but also with third countries. There has also been speculation about how Brexit will affect regulation of the labour market and, as a result the conditions of employment of workers.

Any new trade and investment regime will create winners and losers but who will they be and how those who lose react will be crucial. Some industries and localities will be disproportionately affected.

Will the form Brexit takes be at odds with the interests of UK workers, both indigenous and from other EU member states? Or will it aim to rebalance the UK economy away from the dominance of the City of London in favour of the ‘JAMs’ – those ‘just about managing’ – identified by the new British government as a favoured target group?

On the other side of the Channel, there is evident and understandable concern about securing fair treatment for the three million plus EU nationals working in the UK, as well as their British counterparts across the EU.

However, there is more at stake because of the potential consequences of Brexit for the integrated supply chains and networks characteristic of modern production in many key industrial sectors.If the free flow of goods, services and investment is obstructed following Brexit, it could undermine companies’ business models and inhibit efficient specialisation in particular segments of economic activity. There would, again, be some winners from such a transformation but the bigger danger is that economic activity would move away from Europe as a whole because of reduced competitiveness, with a net loss of jobs.

Similar concerns arise in relation to financial services. Some leading banks and insurers based in the UK have indicated that they will have to relocate some jobs away from London to other EU financial centres to maintain a foothold inside the EU and especially the eurozone.

But what London loses will not necessary be to the advantage of Frankfurt, Paris, Amsterdam, Milan or even Warsaw. Instead, some jobs will be relocated across the Atlantic or to Asian financial centres.

Such a lose-lose outcome is one the Brexit negotiators will have to be wary of when talking tough.

During the referendum campaign last spring and in the immediate aftermath of the result, the main focus of attention was on whether the UK would seek a post-Brexit relationship with the EU similar to the European Economic Area countries, or revert to a more distant relationship.

The former, usually described as the ‘Norway model’, would largely maintain UK membership of the single market and came to be known as ‘soft’ Brexit’, but already seems to have been ruled-out because the May government has chosen to interpret the referendum result as requiring restriction on the access of EU workers to the UK labour market.

The inexorable logic of curbs on one of the four defining freedoms of the single market and insisting on  ending the jurisdiction of the European Court of Justice over UK affairs has led the UK authorities to exclude future membership of the single market.

In parallel, the UK has reached the conclusion that it cannot continue to be part of the EU customs union, because it would not then be able to negotiate new bilateral trade deals with other countries.

The bold, if not entirely surprising decision by Theresa May to call a snap election is being portrayed as about what kind of Brexit will occur. The UK has also hinted that if it is not able to secure a satisfactory deal, it will consider shifting to a new low-tax, light-regulation economic model à la Hong Kong or Singapore.

There is no mandate from the referendum result for such a move, nor is the UK general election likely to deliver one, rendering it a rather empty threat. It would, in any case, be a mistake, to regard the forthcoming election as exclusively about what sort of Brexit emerges, even if Europe is a more salient issue than is customary.

UK elections always turn, above all, on the National Health Service, the economy and the competence of the party leaders.

A Brexit involving a greater degree of separation of the UK from the EU than many on both sides would like now seems unavoidable.

The onus now will be on the negotiators to ensure that ‘hard’ does not become ‘hostile’ Brexit in a way that results in mutually damaging job destruction.

By Professor Iain Begg, senior fellow at The UK in a Changing Europe. This piece originally featured in Euractiv.