How Brexit could affect the health service in Northern Ireland 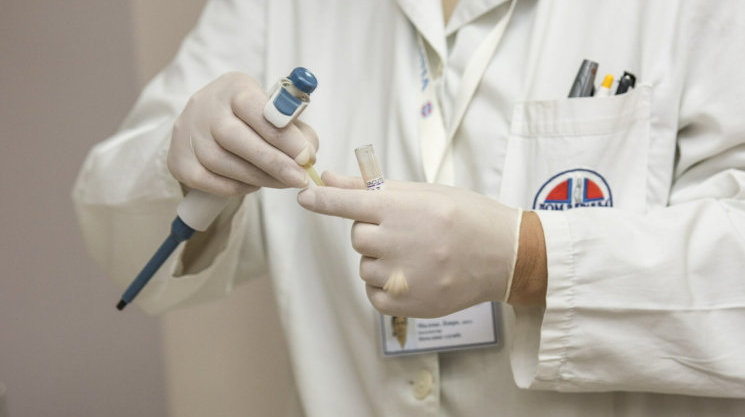 The NHS played a major role in the 2016 EU referendum. But 18 months on, although we know better than to expect a £350 million a week payout, the details of what Brexit means for the service remain unclear.

Nowhere is this more significant than in Northern Ireland. “Harder” forms of Brexit raise issues that affect the NHS in all nations of the UK, but there are also several that are specific to the only health service that shares a border with an EU member state. In many cases, unfortunately, these add to problems that already exist.

The first is staffing. The prospect of a “hard border” across the island of Ireland could directly obstruct staff who cross it to work or to co-ordinate services. There is no data on how many people this could affect. But with an estimated 30,000 daily commuters in total, and one in seven Northern Irish employees working in health and care, it could be significant.

The end of free movement of people between the UK and EU could have even wider repercussions. In 2015 8.8% of doctors in Northern Ireland had qualified in the EU, the highest proportion in the UK. This rises to 11% for GPs, where Northern Ireland faces a serious shortage.

There are no published figures for other staff, but experts see cause for concern.

Around three quarters come from the Irish Republic. Some security for them to stay, and for more to follow, should be given by the commitment to continue free circulation of people between the UK and the Republic through the Common Travel Area. But some may still feel their place is less secure if they lose the backstop of EU law. For those from elsewhere in Europe, this may not offer protection.

The Common Travel Area also does not guarantee the mutual recognition of professional qualifications as now exists for medicine and nursing under EU rules.

Then there is the impact on individual patients. Currently somebody having a heart attack in County Donegal in the Republic will often be taken over Northern Ireland’s western border to Altnagelvin Hospital.

Northern Irish children are sent for heart treatment in Dublin, where services reach the scale to match international standards. Especially in a scenario where border services struggle to maintain orderly priorities, the consequences for these people could range from inconvenience at the worst possible time to catastrophe.

There is also the issue of the Special EU Programmes Body (SEUPB), which holds EU funds for peace and cross-border working initiatives. It has paid for medical and service improvement initiatives totalling £47 million by my count in the current round since 2014. These are particularly relevant given a widely recognised need for the Northern Irish NHS to accelerate reform.

Harder borders or a loss of joint institutions could also have an impact on whether services in some places can be maintained. Successive reviews have found that Northern Ireland’s staff and services are spread over too many hospitals to meet good standards of care.

Reducing the extra patient base some services receive over the border could make the situation even more unsustainable.

Funding also comes with these patients. Some initiatives are backed by funding from SEUPB, often via the cross border “Co-operation and Working Together” programme, such as ear, nose and throat treatments for inpatients and children from both sides of the border at Craigavon Hospital. In other cases, like the radiotherapy unit at Altnagelvin, the Republic’s government has contributed funds.

The withdrawal agreement reached between the EU and UK last year addresses some of these concerns. It commits to safeguard, with some exceptions, the rights of migrants, secure cross-border programmes for now and “examine favourably” the possibility of continuing them. It pledges that future arrangements reflect the “overarching requirement” to avoid a hard border.

But this does not mean these problems have been fully addressed. For a start, these are not binding commitments until a final deal is signed by all sides.

Then there is the question of how the commitment to avoid a hard border can be squared with the British Government’s pledge to leave the single market and customs union.

On the face of it, this is contradictory. Where regulations and trade agreements differ across a border, checks and declarations have to be made.

In some quarters there has been a hope that technology will enable controls and checks without a physical presence. This is politically palatable, but it seems far from certain it is practically possible.

There are also solutions which would work practically, but seem politically impossible. Northern Ireland could stay in the customs union and single market while the rest of the UK leaves – but Northern Irish Unionist politicians say they will not tolerate this.

Or the UK could stay in the single market and customs union for physical goods which might cross the border, but not services. But this could face resistance on both flanks – from MPs in Westminster who favour a harder Brexit, and from Brussels, which does not want the UK “cherry-picking” the bits of EU membership it likes.

In many ways, it is in an even more difficult position than its peers. What cannot be allowed to happen is for the conundrums of Brexit to be allowed to spill over, unresolved, into affecting the delivery of health and social care.