How can relations between the UK’s governments be made more effective? 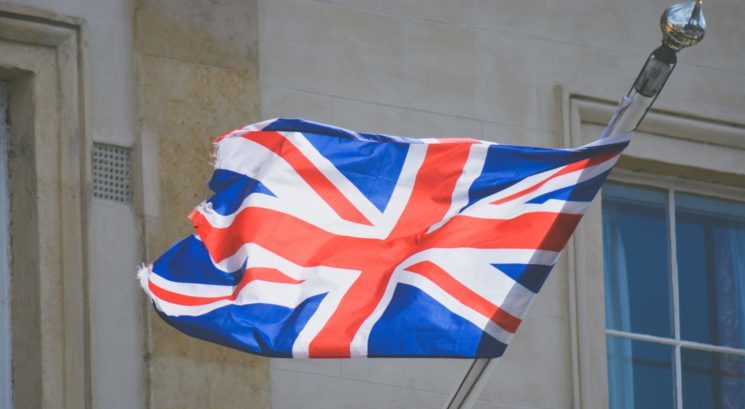 Brexit and now the coronavirus pandemic have done much to expose the inadequacy of current arrangements for promoting dialogue between the UK government and its devolved counterparts in Scotland, Wales and Northern Ireland.

In the early phase at least, the governments worked cooperatively to confront the Covid-19 emergency, but that cooperation took place within (now abandoned) Whitehall contingency committees. Intergovernmental forums, like the Joint Ministerial Committee (JMC), were not up to the task.

When it comes to Brexit, the devolved governments have regularly complained that the JMCs offer few opportunities for serious consideration of their proposals.

UK government ministers, for their part, have been frustrated that meetings are often dominated by the airing of grievances, with little of substance achieved.

The need for reform of intergovernmental relations (IGR) has been widely acknowledged, including by the governments.

They initiated a joint review in March 2018, but more than two years on, that review has yet to report.

In a new article published in The Political Quarterly, we offer a number of suggestions for how IGR might be usefully developed.

We make the case for: (i) a clearer articulation of the principles that underpin IGR; (ii) concrete changes to enhance the effectiveness of IGR machinery; and (iii) consideration of options for how England might be brought into the fold.

A good starting point for establishing clearer principles would be for each government to reaffirm its commitment to respect the constitutional status and democratic mandate of the other governments.

It would also be useful to recognise publicly that governance in a country with four democratically-accountable governments requires a structured process of intergovernmental co-operation.

IGR processes are inherently executive‐dominated, and often conducted behind closed doors, but the lack of transparency of the UK’s model is especially notable.

Post‐meeting communiqués rarely offer much insight into the substance of discussions, constraining the ability of parliaments and the electorate to hold any of these governments to account.

A principled commitment to greater transparency would be a start in making improvements on this front.

Both Brexit and the coronavirus crisis have exposed the interdependence between the powers reserved to the UK parliament and the powers of each of the devolved legislatures.

Decisions taken, especially by the UK government, affect the responsibilities and the choices open to the devolved governments.

Officials from each of the administrations have been exploring collaboratively where there may be a need for legislative or non-legislative common frameworks to replace EU regulations.

But that work is focused solely on areas of devolved competence, including agriculture, fishing and environmental standards.

These are the constitutional responsibility of the Westminster institutions, but they have a profound impact on devolved matters.

Making the UK’s intergovernmental system fit for a post-Brexit environment implies moving beyond the current ad hoc arrangements, to a more routinised schedule of meetings, as is commonplace elsewhere.

The Brexit process and the governance challenges it is generating also point to the value of shifting the remit of IGR bodies from a focus on consultation to joint decision-making.

In every other country we examined, IGR forums are regularly used to conclude agreements between governments, and to address disputes when they emerge.

More routinised meetings, built upon principles of mutual respect, can help to foster the trust between administrations that makes co-decision possible.

Who speaks for England?

One of the barriers to more effective IGR is the profound asymmetry that characterises UK devolution.

Without English devolution, the UK government claims to speak for the entirety of the UK while simultaneously acting as the de facto government of England.

This ‘double-hatted’ role is increasingly problematic. The devolved governments worry that the UK government prioritises English interests, while regional leaders in England complain that they lack the opportunity to have input on important policy issues that affect their regions.

This issue is difficult to fully resolve in the absence of wider constitutional reforms. But the UK government could distinguish more clearly between its UK-wide and English roles when participating in IGR processes, for instance through tasking a relevant minister with representing English interests when appropriate.

An alternative, or complementary, model would be to establish a separate forum for regional leaders in England to feed into IGR discussions, focusing on matters relevant to English sub‐national government.

In normal times, reform of a little known, barely visible, system of meetings might seem like a peripheral concern.

But, in the midst of the constitutional challenges unleashed by Brexit and the public health and economic consequences of Covid-19, finding ways to facilitate better dialogue between the UK’s four administrations could help to restore trust, and contribute to more effective governance across the UK.

By Jack Sheldon, Nicola McEwen, Michael Kenny, and Coree Brown Swan. The full article, Intergovernmental Relations in the UK: Time for a Radical Overhaul?, is available here. It draws on a policy report by the authors, available here.