How could the global trade dispute affect Brexit? 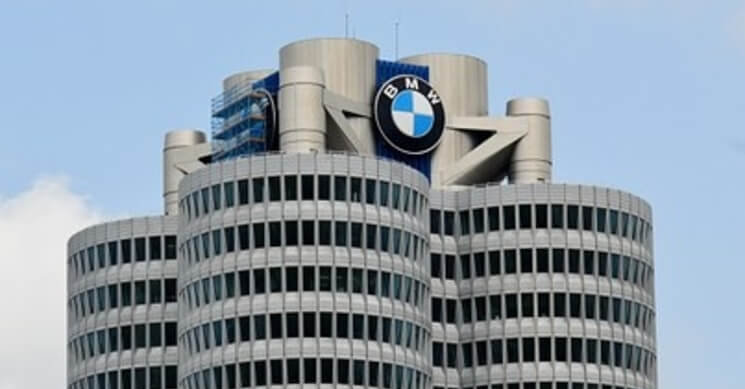 Since 2016, two of the world’s largest economies – those of the US and the UK – have made major shifts away from global economic integration.

First, the British electorate voted to leave the EU. Since then, the Trump administration has sparked a global trade war which currently shows no signs of dissipating, with tariffs having already been imposed on billions of dollars’ worth of goods by the USA, China and the EU, among others.

This ongoing global trade dispute poses three potential problems to the UK as it undergoes its separation from the EU.

First, it poses a threat to the UK’s ability to agree a free trade agreement (FTA) with the US. One of the key arguments in favour of Brexit is that it will enable the UK to pursue its own independent trade policy. The US is considered to be the number one target for a new FTA.

Previous negotiations for an FTA between the US and the EU have faltered. The hope is that post-Brexit the UK would be able to offer more flexible concessions to the US in exchange for a lucrative deal on services.

Services are hugely important to the UK economy, accounting for 44% of total exports. The US is by far the largest single country market with 21.7% of total UK services exports.

But clearly the Trump administration is not eager to open its borders. On top of this, a recent trade report from the Office of the US Trade Representative is not encouraging for the prospect of a US-UK trade agreement.

One consideration is that trade deals typically take 5-10 years to negotiate and last for many years longer (in fact, Brexit is a rare example of a country seeking to exit a deep trade agreement).

Given the timespans involved, it’s possible that the prospect of a UK-US trade deal depends on the outcome of the next US presidential election.

Second, the trade dispute has put into question the authority of the World Trade Organisation (WTO).

The initial set of tariffs imposed by the Trump administration were justified on the grounds that there was a threat to national security, and were therefore permissible under WTO legislation.

However, many countries have rejected this interpretation, instead arguing that the US tariffs are protectionist, and they have retaliated with tariffs of their own. In addition, the relationship between the US – the world’s biggest economy – and the WTO has deteriorated.

The WTO will be crucial for the UK after Brexit. For example, the UK is likely to lose the bilateral FTAs of the EU and will revert to WTO rules for trade with this bloc.

Third, the UK is embarking on an economically turbulent period, with almost all reports predicting that Brexit will have significant costs to the UK economy.

The global trade war will add to these costs and further increase uncertainty for businesses and consumers. Despite these potential consequences, they are not the most significant issues faced by the UK as it moves forward with Brexit.

The British government published a white paper in July which advocates a more integrated relationship with the EU than had previously looked likely. This includes a proposal for a single market for goods and an adapted model of the customs union.

This seeks to reap the most lucrative gains from trade agreements, which come through minimising non-tariff barriers to trade rather than reducing tariffs.

The UK is starting from a position of mutual recognition on EU standards – a system that is distinctly different from that of the US. For the UK, deep integration with both the US and EU is not feasible.

This leaves space for future trade agreements to be negotiated with countries such as the US and China, but these appear to be of secondary importance.

The upshot is that the current global trade dispute may be causing concerns for the UK on Brexit, but these concerns are not at the forefront of its policy agenda.

The UK must remain committed to securing the best possible long-term outcome from Brexit, which is most dependent on the agreement reached with the EU.

By Josh De Lyon, research assistant in trade at the London School of Economics. This piece originally appeared on the China Global Television Network (CGTN).