How does the lack of agreement in Northern Ireland bode for Brexit? 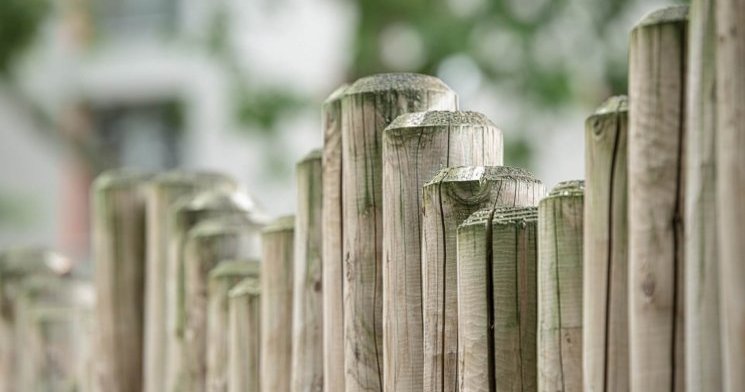 Never mind the capacity of Northern Ireland politicians to govern, their capability when it comes to playing the bargaining game is second to none. As Theresa May received a wink from one Ian Paisley Jr across the benches in the House of Commons last week, so James Brokenshire surely shook his head in exasperation at the intransigence of the parties ensconced in Stormont Castle.

Across the Irish Sea and English Channel, we could imagine David Davis offering a hapless shrug to Michel Barnier when the subject of the Irish border ventured onto the negotiating table in Brussels. One of the most knotty problems in the Brexit basket is entangled with one of the most dysfunctional political set-ups in Europe.

However, it is significant that the recent deal between the DUP and Conservative Party commits the DUP to supporting any emerging agreement with the EU. If the UK government and European Council are both sincere in their commitment to protect the 1998 Agreement as a common ‘red line’ in the negotiations, perhaps there is some scope here for redeeming the Northern Ireland political system, and avoiding a collision course towards a brutally hard Brexit.

The 1998 Agreement was an achievement that put Northern Ireland on the world stage as a model for peace processes elsewhere. It was not merely a bilateral agreement: international actors, including the EU, were proud of their association with the hard-won accord. The EU’s position differed from that of other world players in that it formed both context and agency in the process.

The British and Irish government’s Agreement in 1998 stated their shared wish: “to develop still further the unique relationship between their peoples and the close co-operation between their countries as friendly neighbours and as partners in the European Union”. It was partnership in the EU that enabled the actual replacement of high fences with open border roads in order to foster tentative friendship with the ‘neighbours’.

Although the 1998 Agreement did not establish joint authority or shared sovereignty over Northern Ireland, it did allow for two very significant changes in the UK constitution that have particular relevance now. First, it allowed for the creation of cross-border institutions that were designed to facilitate shared approaches to common problems: north/south on the island of Ireland and east/west between Great Britain and Ireland.

Secondly, the Agreement formally recognised the possibility of Irish reunification should a majority in both parts of the island vote for this (in a so-called ‘border poll’). Thus, when the United Kingdom leaves the European Union, Northern Ireland will enjoy the exceptional status of being both ‘post-membership’ and ‘pre-accession’, given that coming under the jurisdiction of the Irish state in the future would mean membership of the EU. This creates the strongest foundation for any bespoke arrangements for managing Northern Ireland, the border region and the Irish border itself after Brexit.

Any future bespoke arrangements for post-Brexit Northern Ireland will need to include models that work both at the high level of governance and at the ground level of technical application. Such ‘high level’ arrangements could entail Northern Ireland maintaining a closer connection to the EU than the rest of the UK, such as through some form of associate membership or by joining the European Economic Area. This may help avoid some of the most deleterious effects of leaving the single market and customs union, but it would be of limited benefit if the rest of the UK is outside.

A different approach – also one that would benefit from the unique framework of the 1998 Agreement – would be to try to ensure the continuation of a ‘level playing field’ on the island of Ireland, in order to maximise the potential for continued cross-border cooperation after Brexit.

This would be particularly important for the agri-food sector, within which several lines (e.g. milk, bread, red meat) are produced and sold on the basis of a fully integrated all-island market, for which the same environmental, trade and regulatory standards are vital. Again, the Agreement’s model of devolved and cross-border governance could play a part in this area; existing and new bodies could help facilitate and enforce the necessary maintenance of standards, conformity with regulations and coordination between customs enforcement in order to see that produce and services from Northern Ireland does not fall between the two stools of the UK and EU markets.

Any approach to the post-Brexit Irish border will have to recognise that it is not a stark line of difference between the UK and Ireland but a ‘fuzzy’, complex meeting point between the two. As such, a ‘one-size-fits-all’ approach from the UK to Brexit will quickly falter when it comes to this priority issue.

The 1998 Agreement provides the legal, political and institutional models to allow for recognition and accommodation of some of the unique qualities of Northern Ireland and the border region. But because the Agreement was framed within the context of European integration, it too is vulnerable to the polarising nationalistic visions that Brexit has given rise to. Much more than technological innovation, the future management of the Irish border in a way that sustains peace and prosperity will require political will, courage and imagination from all sides.

Flexibility is not a word that is easy to associate with the typical performance of politics in Northern Ireland; but flexibility and imagination has been shown in the past by the EU and UK governments towards this small region. They fostered an Agreement that did not breach national integrity but did recognise that singular, monolithic solutions will not work in the case of Northern Ireland.

Political leadership that cares about the long term integrity of the legal order of the UK will be planning to bring a Brexit deal to a House of Commons vote that strengthens the Agreement rather than sacrifices it on the altar of Brexit Britishness – a vote that the DUP is already committed to supporting.