How not to fix the Irish border problem 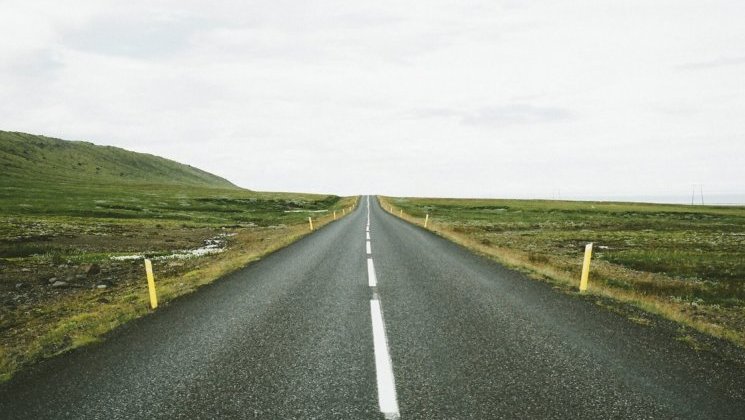 The EU Council agreed that the best way to deal with Northern Ireland/Ireland in the negotiations was to kick the can down the road once more. This issue appears to outweigh all others in its sheer intractability.

Into this vexed atmosphere bounces Shanker Singham’s recent article in CapX, with a most appealing title: ‘How to fix the Irish border problem’.

Somewhat disappointingly, Singham’s claim to ‘fix’ the problem centres largely on downplaying its existence. He does this on two grounds. First, he emphasises that the Irish border is already an international border and that its openness is exaggerated.

He outlines here the type of controls that international borders already have to enforce (rules of origin, VAT payments, veterinary checks etc.). Unfortunately for him, none of these are currently enforced through controls at the Irish land border, which somewhat undermines the force of his argument.

His second claim is that trade across the Irish border is of ‘relatively limited economic significance’. Here he uses figures (I cannot properly call them statistics given that no source or attribution is provided here) to illustrate that sales to Great Britain from Northern Ireland are more important than sales to the Republic of Ireland (four times so, in actual fact).

Can we imagine such a similar point being made of Northumbria or Cornwall? Of course domestic sales are more important than exports – it would be quite odd if they weren’t.

In stressing the importance of Great Britain compared to Ireland, though, Singham ignores several key facts that help explain why customs controls on cross-border trade would be so detrimental.

And we are not just talking about import/export here; supply chains across the border are highly integrated. How will putting barriers to trade with its nearest neighbour – and effectively enforcing greater dependence on the domestic market (or, to be more precise, the Treasury) – benefit Northern Ireland, even as it tags along in Global Britain’s independent trade policy?

Despite the lack of evidence for all of Singham’s claims, there are a few unexpectedly frank admissions. ‘For there to be no change at all at the Irish border would require the entire UK to be in the Customs Union and Single Market’, being one of them.

Another is that, after Brexit, there will be ‘necessary customs and related controls’ across the Irish border. Singham’s ‘fix’, it becomes apparent, in no way addresses the requirement for these controls in the first place – and it is on that requirement that the EU seeks serious proposals.

He offers a bundle of ideas here. He suggests that cross-border traders should be placed into one of two categories: small or large. For the small ones, the idea would be to basically turn a blind eye (which is, in effect, a decision to not enforce a customs border). For the larger ones, there is quite a bit of a burden to be shouldered:

‘In exporting to the other side of the land border, they would complete all necessary paperwork in their home jurisdiction, submit it to authorities on both sides through a joint platform certifying their goods were safe to be released, rules of origin requirements had been met (or if not, the amount of duty that would be due), and so on, and stating the destination of the goods (for example, the importer’s premises). The consignment would then be sealed to cross the border…Any necessary payments of VAT and import or excise duties would be made afterwards.’

This sounds like a border that is far from ‘frictionless’.

Singham mentions the Belfast (Good Friday) Agreement but fails to appreciate the full implications of this international treaty. The 1998 Agreement went hand in hand with fundamental change to the constitution of the United Kingdom as well as to the Republic of Ireland.

The UK became an internally-differentiated state. The power-sharing Executive and devolved Assembly in Northern Ireland operate interdependently with unique cross-border institutions, both north/south on the island and British/Irish.

Such practical matters – many of which make sense purely given the geography of the place, with no implications for constitutional sovereignty or identity – are behind the EU’s proposal for a common regulatory area between north and south in a limited number of specific areas.

Singham’s headline claim that ‘there is no inherent reason why physical controls at the Irish border are needed after Brexit’ is essentially the expression of intention to enforce controls ‘behind the border’. Such controls – entailing monitoring, surveillance, on-spot inspections – are ones that would be resented in any part of the United Kingdom.

This proposal not only overlooks the complex realities of Northern Ireland/Ireland connections, it ignores the enormity of what has been accomplished in the past 20 years since the 1998 Agreement. His fix, in other words, fixes nothing much at all.

By Dr Katy Hayward, Lecturer in Sociology at Queen’s University Belfast. Katy has written a more detailed 8,000 word paper in response to the points Shanker Singham raised, which you can read here.