How parliament can shape Brexit 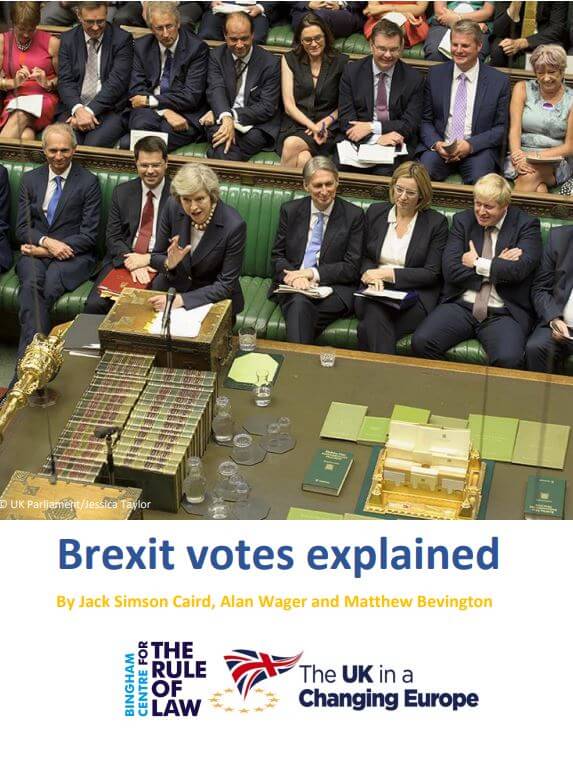 A new report by the UK in a Changing Europe lays how and where MPs can influence the Brexit process and measures the government could take to get its deal through Parliament.

The report sets out what affects MPs’ influence and shows that there could be no deal if members of parliament continue to vote against everything.

MPs will play an important role in other parts of the ratification process, such as determining the length of the extension to Article 50, proposing amendments – to the Withdrawal Agreement Bill and other motions.