How the European Research Group envisages Northern Ireland after Brexit 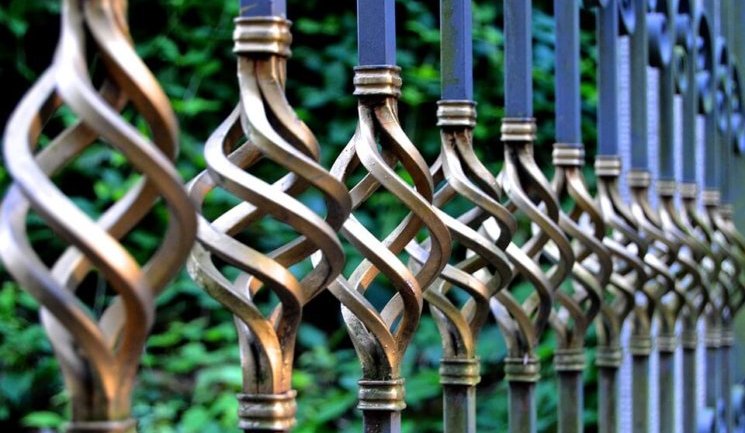 The European Research Group (ERG) report is intended to prove that the ‘issue’ of the Irish border is possible to resolve with minimal disruption. As such it asserts that the Irish border issue should not therefore be allowed to ‘frame’ the Brexit negotiations.

Its starting point is that the problems associated with the post-Brexit Irish border have been exaggerated and that they ignore the realities of the border as it exists today.

To make this case, it does not address the details of the challenge itself, nor does it suggest any particularly novel means of managing the border. Instead, it seeks possibilities in the continuity and expansion of existing practices.

First, it is necessary to understand that the ERG report is intended as an alternative to ‘the Chequers deal’. The Prime Minister’s proposals (on which the 12 July White Paper is based) have received strong criticism from within her own party.

It is notable that a number of those present at the launch of this Report – including David Davies – have been vocal in their criticisms of Chequers, seeing it as being too concessionary to the EU in an attempt to ameliorate the Irish border issue.

That said, it is worth noting that there are a number of areas in which the report agrees with Chequers and the White Paper. First, that there should be no hard border on the island of Ireland, or between Great Britain and Northern Ireland.

As a consequence, both seek to avoid physical infrastructure at the border. Both foresee there being specific SPS (Sanitary-Phytosanitary) arrangements for the island of Ireland, with the island constituting a ‘common biosecurity zone’ (as described in the ERG report).

Their shared ambition is for a Free Trade Agreement between the EU and UK with no tariffs. And both point to a global trend towards electronic means of improving efficiency in customs facilitation, believing it can be positively exploited for the post-Brexit UK-EU borders.

To meet its objective of having the border remain free of physical infrastructure at the same time as being outside the EU’s customs union, the ERG report recommends a number of measures.

First, all traders across the border would face an increase in administrative procedures. It says there will be ‘additional declarations’ for all companies but suggest they be incorporated into existing system used for VAT returns. However, this disregards the reality that customs declarations are quite a different type of document requiring far more detailed information.

Second, it suggests Trusted Trader-type schemes for larger companies. This is a model that has been proposed from various quarters and it is sure to feature more prominently after Brexit as a means of enabling regular traders to move goods across the border with minimal fuss.

As the report acknowledges, however, this scheme would allow ‘simplified procedures’, rather than no procedures at all. It also acknowledges this will be costly and thus not worth doing for smaller companies (which account for 80% of trade across the border).

That said, it does refer to Lars Karlsson’s Smart Border 2.0 report, which has taken on totemic status for those who wish suggest the Irish border is easily fixable (although Karlsson himself does not address the particularities of the case).

The ERG report does not demure from acknowledging that there will be physical checks on goods involved in managing the Irish border but stresses that these ‘can be carried out elsewhere’, rather than at the border itself.

For checks on regulatory compliance, it proffers the possibility of ‘pro-active inspections by trading standards’ at the point of sale and by sectoral regulators across supply chains. These will presumably become more significant and cover more goods over time as the UK and EU diverge.

For customs, it proposes inspections at exporters’ and importers’ premises or at the point sale: ‘If customs want to inspect the goods, mobile teams can do so when the goods are declared as they are loaded or unloaded.’ This will mean inspections in both Northern Ireland and the Republic of Ireland.

This model of ‘pushed out’ or ‘dispersed’ borders is not the same as a ‘soft’ or ‘open’ border. It means that there can still be a ‘hard’ border (in terms of the significance of differences between one side and the other, and the requirements for proving compliance). It is important to bear this in mind as this model becomes increasingly to the fore in proposed ‘solutions’ from both sides.

In sum, the ERG proposes a scenario in which the border will most certainly not retain its current ‘frictionless’ status. It will be a customs border. There will be a need for customs declarations for goods crossing the border.

All such measures are open to distortion and manipulation by those who wish to undermine the peace process and political settlement. We cannot forget that ‘normality’ in Northern Ireland is woefully fragile.

This is why the future of the Irish border is a subject to be handled with the utmost sensitivity, and with an eye not merely to 29 March 2019 but to the needs of generations to come.