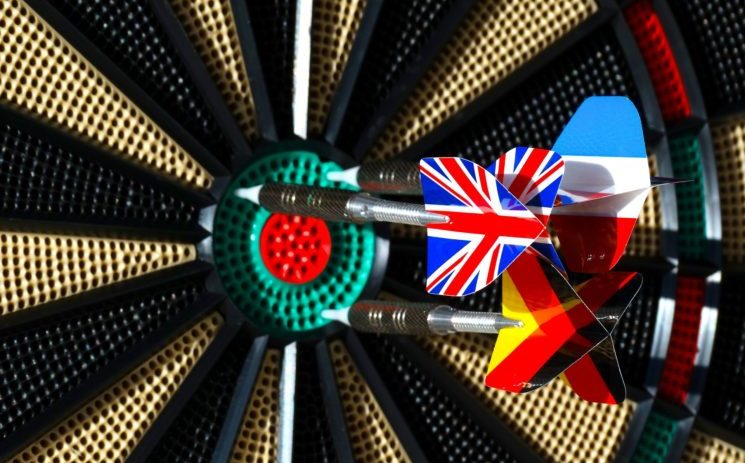 So Britain has voted to Leave the EU. But what, exactly, does this mean? Article 50 negotiations will deal only with loosening the threads of membership, not Britain’s future relationship with the EU. Negotiating the latter will not be easy. Not only does the British government need to figure out what the country wants, and reconcile a number of conflicting views. It will also have to negotiate a deal that can secure unanimous agreement among all other member states. We argue in a paper published (originally on 29 July) by thinktank Open Europe that the optimal medium term solution would be for the UK to agree a transitional deal with its partners, leaving space for adequate consultation and the negotiation of a longer term settlement.

It’s far from clear what manner of departure from the EU the Leave vote signalled towards, not least because there were many stripes of Leaver. These ranged from nativist, conservative types, interested in significantly reducing migration, to liberal cosmopolitans, who see Britain’s future as being more, rather than less internationalist; from those obsessed with cutting Britain free from costly EU regulation, to those who see the EU as a capitalist conspiracy aimed at undermining workers’ rights.

More broadly, the referendum exposed a stark division between what may be termed stakeholders and wider society. The former – the constellation of voices and interests that engage easily with Whitehall and Westminster – showed itself both before and during the campaign to be remarkably satisfied with what the European Union does. The referendum illustrated not only that these stakeholders are not representative of much of society, but that there has been a failure by political institutions to take wider concerns into account. Any post-Brexit settlement must engage with this division. If years of effective lobbying has unduly favoured stakeholder society, the referendum result has eclipsed its interests and swung the pendulum the other way.

Reconciling these many and varied opinions will take some doing. And there will be specific decisions to be made that will necessitate hard choices. EU law significantly affects about one third of British laws.  Identifying EU-derived laws to be scrapped may well prove inflammatory. Articulation of a single national position on anything will doubtless produce a long list of losers.

What is required, therefore, is both time and an inclusionary approach. We would propose a three step process. Step one would be for the United Kingdom to leave the European Union in December 2018. However, rather than revert to a WTO-type relationship while a longer term settlement is agreed, the first few years post Brexit should be governed by a transitional arrangement, lasting until 2024, which would be agreed under Article 50.

This would allow time for post-exit commercial, financial and political relations to bed in, and, more importantly, a chance for Parliament and Whitehall to ascertain what the different parts of UK society want in fields currently governed by the EU. Obviously, negotiations on a longer term arrangement will continue, but, in the interim, the pressure will be off, tempers can cool, and markets be reassured by transitional arrangements.

First, prior to changing any British law affecting EU interests previously protected by EU law, an impact assessment would be carried out. EU states and institutions would be allowed to make representations to Parliament. They could also, by a majority, refer any changes which unduly affected their interests to a joint UK-EU commission which could set out appropriate and proportionate countermeasures.

The second procedure is vital to the UK’s future cohesion. There is a danger that relying on Parliament to repeal the odd EU law will simply mean business as usual, with vested interests limiting any change. We therefore suggest the establishment of a Petitions Committee, comprising a variety of representatives, empowered to hold hearings on whether an EU law should be repealed or amended on the basis of a petition containing above a certain threshold of signatories. A recommendation would be made to Parliament annually on which EU laws should be changed or repealed.

It is essential that the process of taking representations goes beyond the ‘usual suspects’. The EU referendum was notable for many things, not least the fact that many people who do not normally vote in general elections came out to express a preference. While Theresa May has spoken about including the Scottish, Welsh and Northern Irish governments in the process of negotiating with the EU, local government in England, and civil society more broadly must also be heard.

Of course, domestic problems are only some of the hurdles in the way of a successful conclusion to the negotiations. Our partners’ views are crucial. Yet they must be considered alongside the fact that the referendum exposed a badly divided society. In order to ensure that the variety of views within the UK be adequately represented, a transitional deal modelled along the lines we suggest would, we think, represent the wisest solution.