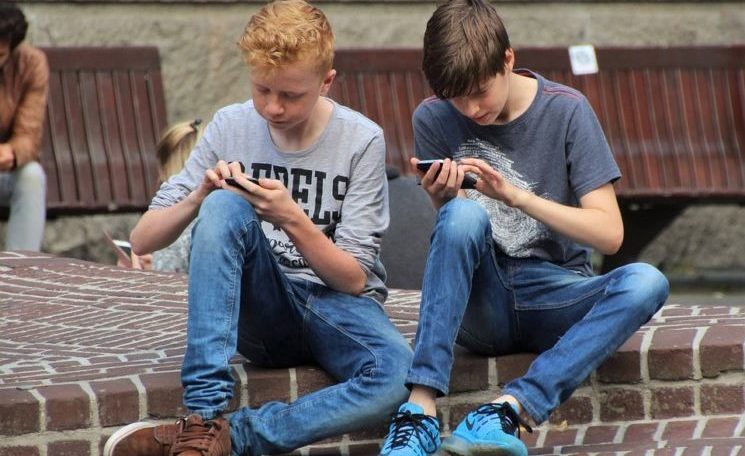 In 2014, when I first embarked on my project ‘Reconnecting UK youth to Europe: Raising awareness to foster civic engagement’, I could not fully imagine the extent to which the significance of my research could have changed in the space of a few years.

Our project entailed raising awareness among young people regarding the upcoming European elections.

Back then, I assessed the extent to which the EU was perceived as a foreign body by young British people. Many of them felt that the EU was too distant, many could not perceive the impact which it had on their lives, many had little knowledge of the extensive opportunities that it offered them for their future.

What they had heard about the EU was generally traceable to mass media. As many of you will certainly recall, traditional media were most certainly not obsequious in their depiction of the EU and the deeds carried out by its eurocrats in Brussels.

In spite of the uncertainty and of the unflattering depiction offered by the media regarding the EU, a strong majority of the British youth held positive views of it. Indeed, many of them thought of themselves as European.

As I came to discover, the principal sentiment that I could capture among British youth from my project were the counterpoints of their lack of knowledge on the EU: interest and desire to learn.

The students whom I met at the workshops my colleagues and I organised around the country were adamant in stressing the lack of education on the EU during their school years. A vast majority of them said that the EU – alongside with politics in general – was not a part of their curricula. Many of them wanted to learn more.

In the past few years, UK youth have nurtured a vision of UK’s relationship with Europe distinct from those of their older contemporaries. For instance, YouGov polling data collected in the months leading up to the referendum tracked a strong correlation between attitudes to EU membership and age. The data indicated that the under-25s were overwhelmingly most likely to support Remain, while the over-60s backed leaving the EU.

The referendum represented a watershed in the recent history of Great Britain and exposed a generational division between British youth and older generations. Despite the lack of extensive knowledge and of the feeling of detachedness felt by the majority of participants polled in our study towards the EU and politics, UK youth proved themselves to be strongly europeanist.

After the 2016 referendum and the situation of uncertainty which ensued, Natasha Ashman-Banks and I decided to use the data that we had gathered during our 2014 endeavours and, with the help of the University of East London, the UKRI, the ESRC and The UK in a Changing Europe, produced the teacher booklet Me and Europe.

This booklet provides a teaching framework for schoolteachers to explain Brexit to British pupils at Key Stage Four level – to those around 14 to 16 years old.

It divides the Brexit era in four key lessons, in the first of which pupils will learn about the second Cameron government and of how it came to call for the referendum.

In the second and third lesson, they will be taught the immediate consequences of the vote and how Theresa May, after calling for Article 50, handled the negotiations with the EU and struggled to get parliamentary approval for her deals, due to the lack of a stable majority in Parliament.

Finally, the fourth lesson offered by the booklet will allow students to understand the latest development under Boris Johnson and the most important features of the December 2019 general election.

Young people in Great Britain are not uninterested in politics: they show a proactive willingness to be more involved in the democratic processes of our nation.

With this teaching resource, Natasha and I aim to start addressing this lack of knowledge regarding politics which British pupils have encountered in their curricula, in order to foster awareness among them, so that they might feel more engaged in politics and take a more proactive stance in the renewal of British democracy.

By Dr Darren Sharpe is a Senior Research Fellow at the Institute of Public Care based at University of East University. Fabio Galloni Roversi Monaco, is a MSc graduate in International Relations from the LSE.