How will the election of the new European Parliament President affect Brexit talks? 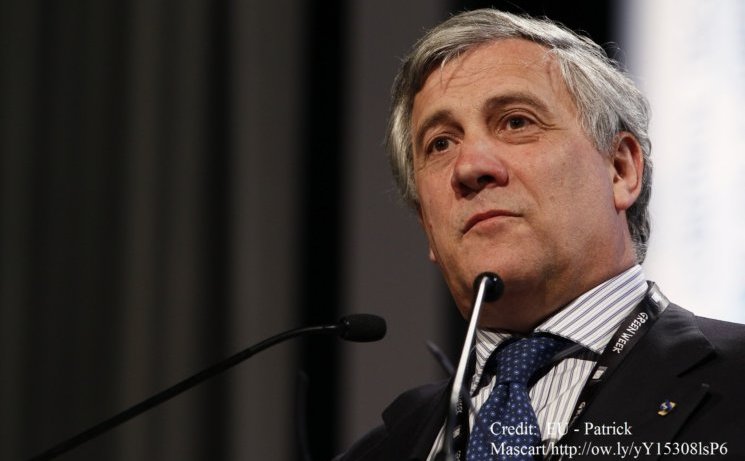 Last week the European Parliament elected Antonio Tajani, an Italian MEP from the centre-right European People’s Party (EPP), as its new president. He will replace Martin Schulz, a Social Democrat, who is leaving European politics to run in the German elections in September 2017. A British journalist said that “Tajani is a pygmy among pygmies. He will make Schulz look like a political giant”. There is some truth in this.

Tajani does not have the charisma of his former boss, Silvio Berlusconi, or Martin Schulz. Unlike the former president of the European Parliament, Tajani does not seem to be interested in a power struggle. Martin Schulz tried at all costs to assert more power for the European Parliament in EU decision-making but not all MEPs have felt comfortable with further centralisation of powers in Brussels. They must have breathed a sigh of relief when Tajani promised to be everybody’s president rather than push his own political agenda. The central question for the UK, however, is what effect Tajani will have on the Brexit talks.

Member-states should not assume that the European Parliament under Tajani will be any less assertive. The combative liberal MEP Guy Verhofstadt, not Tajani, will represent MEPs in Brexit-related discussions with other EU institutions and member-states. He is a staunch EU federalist who, like Schulz, wants Parliament to have a seat at the Brexit negotiating table. But the EU treaties do not provide for this, and member-states have little appetite for boosting the influence of the European Parliament at their own expense.

This sets the two sides up for a clash, and member-states may be forced to reconsider their opposition. Liberal MEPs struck a deal with the EPP whereby they supported Tajani in return for the EPP promising to back Verhofstadt’s demands on the Brexit talks. They agreed that the Parliament’s participation in the work of the EU negotiating team would be a pre-condition for MEPs’ approval of the UK withdrawal agreement. This red line will be set in Parliament’s resolution that MEPs want to adopt after Theresa May formally notifies the UK’s intention to leave the EU.

The European Commission might see increased involvement for the Parliament as a blessing in disguise. It may reduce the risk of MEPs vetoing a deal because they had not been involved in striking it. Member-states will have to weigh their worries about Parliament’s role against the risk that if they refuse to give the European Parliament what it wants it could block the withdrawal agreement. That could lead to a disorderly Brexit with no agreement in place, putting both UK and EU citizens and businesses in legal limbo. This would only benefit the populists, who would argue that EU institutions were punishing the British people for their own political ends.

But ousting Tusk would be a mistake. He led the negotiations on Cameron’s reform package in 2016 so he knows the issues and understands member-states’ concerns about Britain’s departure from the EU. A new European Council president would need time to learn the job and build credibility with member-states. Tusk, asked to comment on implications of Tajani’s victory for his job, is reported to have said “Don’t fear. Everything will be fine”. He is probably right. No European leader, not even Theresa May, should want such a transition on the eve of momentous negotiations affecting the fate of the EU.

By Agata Gostyńska-Jakubowska, Research fellow at the Centre for European Reform. A longer version of the piece ‘Will the new president of the European Parliament make any difference to the Brexit talks?’ is available here.