How will the EU change over the next five years? 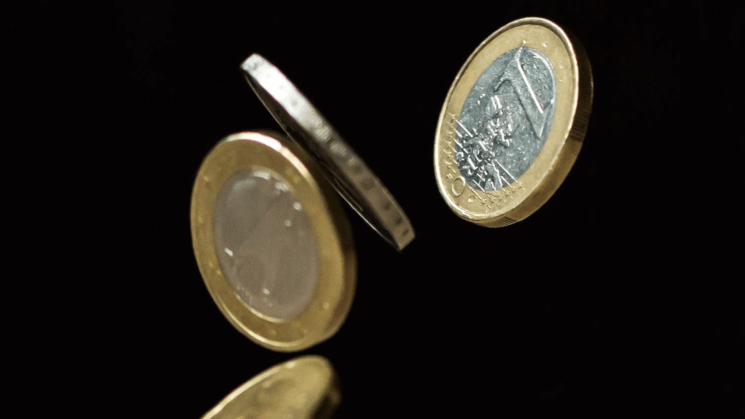 Amidst the morass of commentary by ‘Brexperts’, we can find at least two very different views about the future of the EU. One – popular in the immediate aftermath of the UK’s vote to leave the EU in June 2016 but less popular now – is that Brexit is the beginning of an unravelling of the European project as a whole.

For a time, there was frenzied discussion about the next member state to march out of the EU door. Marine Le Pen – in an ill-fated move during the 2017 French Presidential election – flirted with the notion of ‘Frexit’, only to lose to a staunchly pro-European Emmanuel Macron. At the time of the Italian elections of 2018, there was some talk of Italy’s exit, at least from the Eurozone, talk which has since faded.

This vision of Brexit as part of a great undoing of the EU project coincided with two great crises for the EU: the eurozone crisis and near-exit of Greece from the single currency, and the migration and asylum crisis of 2015 and 2016. The effect was to fuel public commentary on the end of the EU – from Ivan Krastev’s After Europe to John Gillingham’s The EU: An Obituary.

The opposite view is what we might call the Jean Quatremer view of the future of the EU. Writing a day after the UK referendum result, the French journalist penned a column for the newspaper Libération, entitled ‘My English friends, thank you for your sacrifice’. His argument, Gaullist to the core, was that ever since it joined in 1973 the UK had held the EU back.

With the UK out, the EU would finally be able to embrace its federalist destiny and make great strides towards ‘ever closer union’. This view has survived better than its opposite, not least because the EU27 have managed up until now to remain united in the course of the negotiations on the UK’s exit from the EU.

The next five years are likely to tell us that both the doomsayers and the optimists were wrong. What will prevail is something much more complex – an internal transformation of the EU, driven by changes in the relations between voters and politicians at the national level.

In the language of Albert O. Hirschman, the EU will be shaped mainly by the shifting balance between voice and loyalty and not so much by the power of exit. Most important will be voice.

Simon Kuper, writing in the Financial Times, rightly remarked that the challenge for the EU in the next few years will not come from Brexiteers. It will come from “Eurosceptic Remainers” – those powerful eurosceptic voices that seek to change the EU from within and have no serious wish to leave the Union. Leading the charge are the likes of Matteo Salvini, the leader of the Lega Nord party in Italy, and Jean-Luc Mélénchon in France.

Salvini’s aim is to build a pan-European political grouping of right-wing parties and movements, stretching from the True Finns in Finland to the Alternative für Deutschland (AfD) in Germany, and the Danish People’s Party.

For his part, Mélénchon has coined the term ‘fédération populaire’ to mobilize the European left around its own vision of European supranationalism. Far from promulgating an exit from the EU, these figures are articulating their own distinctive accounts of how European politics and governance should work.

We are not witnessing a populist insurrection against the rules of Brussels-based experts – it is far more complicated than that. The EU’s own institutions, independent and non-majoritarian, are breathing in some of the populist air.

In a speech in March 2019, Ignazio Angeloni, a member of the Supervisory Board of the European Central Bank, argued that populists were wrong to imagine there was any conflict between national sovereignty and a supranational banking supervisory body. In fact, he argued, the ECB’s supervisory structure is an expression of the will of the people, if ‘the people’ are to be defined as “the combined populations of bank depositors and tax-payers”.

Whilst populist forces promise a fundamental redefinition of supranational EU institutions, so do technocrats offer a redefinition of what populists hold most dear, namely ‘the
will of the people’.

In the years to come, this complex articulation of populist and technocratic claims to public support and legitimacy – appeals to the authority of the people and the authority of expertise – will be the political space within which EU integration will develop. We should not presume that populists will seek to weaken the EU whilst technocrats seek the opposite.

Transnational mobilisation of populist parties and movements will generate new patterns of cooperation within the EU and possibly new institutions. The authority of rules, experts and knowledge will be deployed in new ways, in the manner of Salvini’s “Europe of common sense”.

What we can say with most certainty is that in five years’ time the EU will still be around, no mean feat given the doubts swirling around in recent years. But what purpose the Union will serve and what will be the animating forces of pan-European cooperation? The answer to these questions is much less clear.