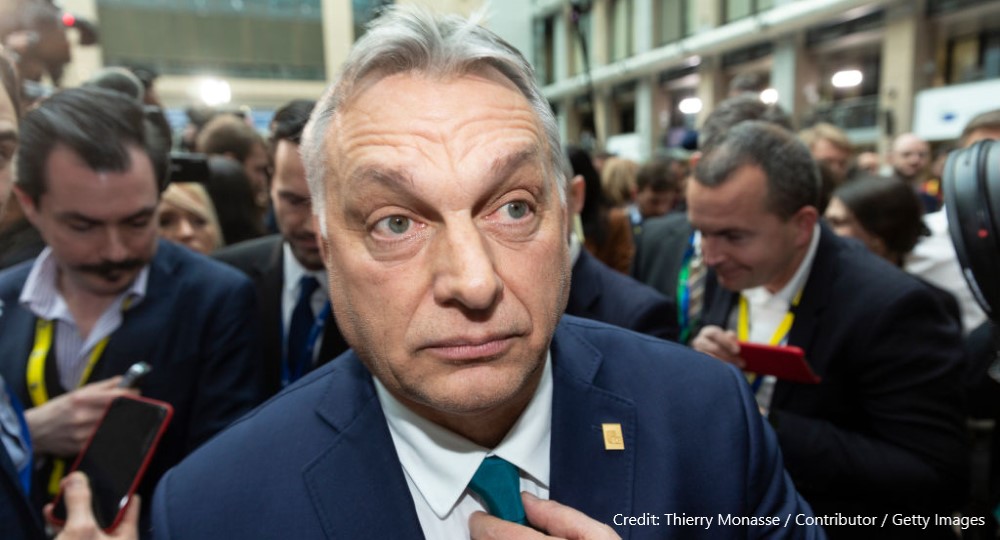 Like many other EU member states, Hungary saw Brexit as a pivotal event in the course of European integration. However, the Hungarian government has engaged very little with the Brexit process itself, and only focused on a limited set of issues.

Following the referendum in June 2016, the Hungarian government emphasized how much it regretted the result, but also that it respected the decision of the British people.

During the years after the referendum, Hungarian officials have at times expressed various expectations towards the Brexit process, focusing on what outcomes would be desirable from Hungary’s perspective.

However, it is difficult to argue that Brexit figured highly on the government’s agenda, or that the Hungarian public was particularly interested in it.

The main issue which mattered for Hungary was the rights of the Hungarian community living in the UK, estimated to be between 100,000 and 250,000 people. Hungary’s main goal was to ensure that the rights of these people was not harmed.

The questions relating to the rights of citizens were settled in the withdrawal agreement between the UK and EU in November 2018, and Hungarian Prime Minister Viktor Orbán triumphantly reported that the agreement achieves the Hungarian government’s ‘main goal’ of protecting the rights of Hungarians in the UK.

However, the government has been slightly ambivalent in its approach to this issue. Due to severe labour shortages in Hungary (at least before the Covid-19 pandemic hit), and the government’s highly publicized resistance to immigration, Brexit has been seen as an opportunity to convince Hungarians living in Britain to ‘return home’.

Significant wage increases in Hungary after 2015 have also made returning more attractive, and there is some evidence of increasing numbers of Hungarians leaving the UK, although exact data is hard to come by. Hungary’s relatively better management of the Covid-19 pandemic may have increased these numbers even further.

Hungary showed very little interest in Brexit beyond citizen’s rights, and the negotiations between the EU and the UK on the future trading relationship hardly figured in the political discourses in 2020.

Some vague statements were made by politicians on how any future trade deal needs to be ‘fair’, or ‘deep and comprehensive’, giving the UK a significant degree of access to the EU market.

However, Hungary made little visible attempts to influence the EU’s negotiation mandate, and has generally been happy to defer to those member states which had larger stakes in the process.

The UK is not an insignificant trade partner for Hungary, but neither is it among the most important ones: according to World Bank data for 2018, the UK was the eighth largest export market for Hungary, and the 13th largest import source.

Although the UK is more important for Hungary in terms of trade in services, Hungary’s economic relations are mainly with Germany and its neighbours. Furthermore, much of merchandise and services trade happens within multinational corporate value chains.

These will adapt to the post-Brexit trade regime, as it will no longer be feasible to carry out certain corporate activities in the UK. These activities will be moved to other countries, and thus the overall volume of Hungary’s trade may not actually be impacted much.

Going beyond the official government positions (or lack of them), it is insightful to examine how the increasingly autocratic Viktor Orbán has related to Brexit.

Orbán’s thinking places a large emphasis on national sovereignty and views integration between nation states as a dead end. His nationalism is heavily conservative and is pitted against liberal cosmopolitanism.

Orbán has framed Hungary’s place in the world as a constant struggle against malicious forces, which have included liberals, the EU, civil society organizations, ‘illegal’ migrants, and billionaire philanthropist George Soros.

Since the 2015 European refugee crisis, he and his government have peddled a conspiracy theory on how George Soros and the EU’s liberal elite orchestrated the arrival of migrants to the EU, with the goal of grinding down European nation states and the Christian values they were founded upon.

Brexit has frequently been used in Orbán’s rethoric to support this world view, especially regarding how the EU aims to erode nation states. In his view, Brexit is a clear symptom of the EU’s dysfunctionality.

Brexit has happened because the EU did not respect national sovereignty, including the right of countries to determine who crosses their borders. Orbán has said on numerous occasions that the British have correctly noticed that things are not going well in the EU, and did not want a part of it.

In September 2020, he called Brexit the ‘brave decision’ of the British people, and a sign of their greatness. He also expressed his regret that Hungary cannot follow the UK’s lead, given its much closer economic integration with the EU.

An interesting contradiction in this narrative comes from how Orbán is hostile towards ‘migrants’ coming to the EU, but is generally supportive of free movement within it. He has tried to put the blame on the former for Brexit, while it is apparent that the influx of workers from Eastern Europe, including Hungarians, has probably played a much more significant role in the UK’s decision to leave the EU.

Finally, it is important to note that the sympathy Orbán has towards Brexit is mainly for domestic consumption, and serves to strengthen his narrative about standing up to the EU. It should not be seen as a willingness to actually support the UK in its negotiations with the EU, potentially breaking the unity of the EU’s stance.

Orbán is fully aware of Hungary’s economic interests, which lie in a maintaining close ties with Germany and ensuring that funds from the EU continue to flow. Brexit is a useful rhetorical device, nothing more.