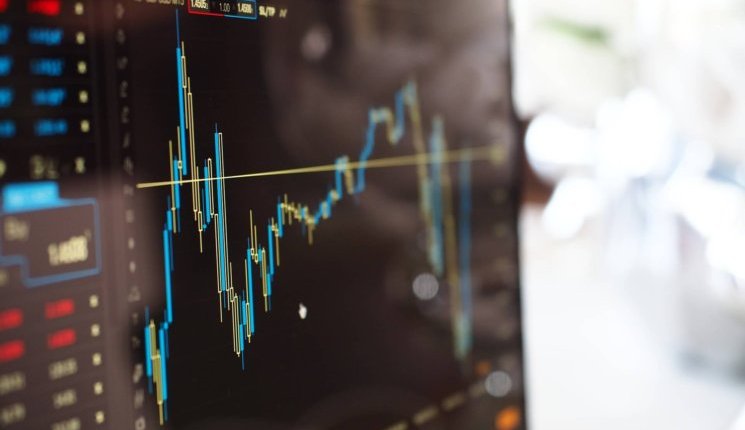 The secret’s out. The government is making plans to sell its Brexit deal to MPs. And much (rather mean) hilarity has ensued.

Yet behind the silliness, the ham-fistedness, and the plain bad spelling, there’s a serious point. The Government needs to sell its deal to the public and – first and foremost – to MPs. And it is counting on the fact of having got a deal in the first place to help swing the mood.

The context and mood will shift once a deal is reached. For one thing, the optics will change. Mr Raab and Monsieur Barnier, for so long adversaries, will appear on a stage together trumpeting their joint achievement.

The European Council will welcome Mrs May, doubtless praise her dogged approach to the negotiations, and welcome a deal that works for everyone.

Returning home, the PM might even be moved to make a statement before addressing MPs, stressing that she has achieved the best possible outcome in the face of significant adversity. And she may well repeat the canard that parliament faces a stark choice between what she has negotiated and no deal at all.

And meanwhile, behind the scenes, there will be apparently more objective indicators of approval.

The markets will react. Remember how the pound bounced against both the euro and the dollar in the wake of a story last week that some kind of minimal deal had been done on financial services? Logically, one would expect a far more marked reaction to a real deal being signed.

Pessimism has been baked into the markets for months, so there is every chance that they will deliver Philip Hammond’s famous deal dividend.

And as the stock market reacts, a half-competent government would attempt to coral businesses into supporting its deal. The government’s comms grid suggests “lining up 25 top business voices including Carolyn Fairburn”.

At this point, many firms have abandoned hope of a business-friendly Brexit, pressing instead for the maximum amount of certainty as soon as possible. A withdrawal deal encompassing a (potentially extendable) transition of twenty-one months would provide a degree of that.

Meanwhile, the Treasury will release its long-awaited forecasts on the economic implications of Brexit. None of them, as we know, will be pretty.

But expect the deal done to stack up well against most, at least, of the alternatives. In particular, expect the comparison with the damage that a Canada-style deal would do to be underlined in red.

As domestic voices are prompted to speak out, the leaked grid also highlights the importance of international support. It suggests attempting to get “lots of world leaders eg Japanese PM to tweet support for the deal [sic]”.

Opponents might once again find themselves wrong footed as those whose arguments on Brexit they have applauded to date (whether that be Leo Varadkar or Shinzo Abe) line up beside the Prime Minister to sell what she has achieved. It is of course ultimately up to MPs to decide the fate of the deal.

Yet, as John Curtice has argued, much will also depend on how it is sold to the public. Recent polling by Survation, showed the largest group of people (34 per cent) didn’t know whether they’d support the deal while 33 per cent said they’d reject it and 26% would accept it.

This confirms Curtice’s view that there’ll be a lot to play for once the deal is done.

Stronger polling support would make it harder for MPs to justify opposing it, particularly if all they can offer in its place is chaos and uncertainty. Hence the programmed speaking tour which would see the PM visit a number of parts of the UK to promote her Brexit plan.

Now obviously all this may not be enough to secure the parliamentary majority that the Prime Minister needs. We simply do not know how MPs are going to act, and for many nor do they. That being said, the post-deal world will look very different to the pre-deal one.

And in that sense at least, it might help Mrs May get what she has secured over the line.

By Anand Menon, director, and Matt Bevington, policy researcher, at The UK in a Changing Europe. This piece originally featured in The Independent.