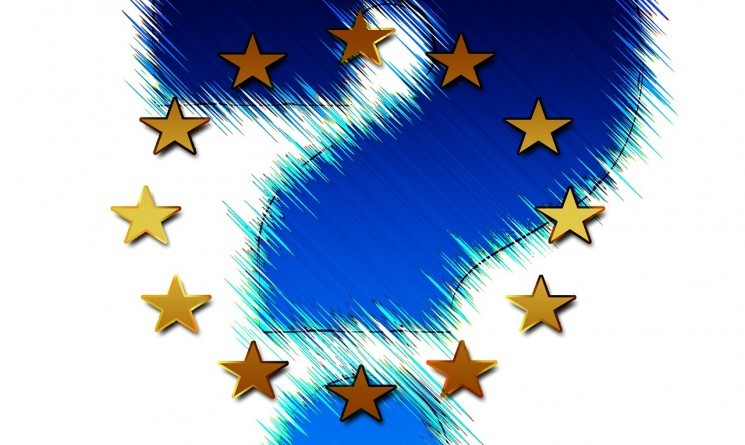 The UK’s EU referendum provides an opportunity for citizens to move beyond the impressions set by political leaders and to reimagine the EU and their role in it, writes Laura Cram. She argues that this reimagining will have important implications not only for the referendum, but also for its aftermath.

“The way in which the world is imagined determines at any particular moment what men will do.” – Walter Lippmann, Public Opinion, 1921

The outcome of the imminent referendum on UK membership of the EU will in large part be determined by the way in which the UK, its constituent parts and the EU are imagined. For a long time in the history of the EU, elite imaginings of how the EU should develop and where the UK fit within that development dominated.

In this referendum, a much more diverse set of imaginings will both shape and be shaped by the current debates and by the outcome of the referendum itself.

The EU will be presented in wildly different ways by protagonists and antagonists, each seeking to frame the imaginings of the public.

On the one hand, the EU will be painted as a threat to British identity, to jobs and business prosperity and as a gateway for draining immigration flows.

On the other hand, EU membership is presented as being essential to the UK’s status in the world, to the economy and for ensuring through the movement of workers a flexible and productive workforce.

It will also be presented in parts of the UK as supporting the flourishing of sub-state national agendas, as Scotland and Wales in Europe become popular concepts once more. But how are these competing arguments heard by the public and how will they influence or otherwise shape their actions, when push comes to shove?

As humans we have an innate tendency to conservatism. We seek out the information that confirms our existing beliefs. Thus we can expect that the competing messages from above will be filtered by our existing understandings of the role that the EU could and should play in the world. However, we do also have the capacity to reimagine our place in the world, and the context in which we develop our imaginings is key to this.

We have grown used to elite imaginings dominating this political landscape, becoming institutionalised and constraining the boundaries of the possible. However, throughout the European Union imaginings of where citizens fit in the decision context have been under challenge.

Undoubtedly something is afoot. In recent times the rise of citizen activism and participation in political debates in Spain, Scotland, Greece and in the Irish marriage referendum, for example, has raised questions not only about where states fit in the broader EU context but about where citizens fit in key decision-making processes at home and abroad.

Traditional parties and decision structures have increasingly come under challenge as citizens have begun to reimagine their role and have made their voices heard, often in creative and innovative ways that have left traditional party structures standing.

These creative interventions and their contributions are important not only for the outcome of the specific referendum in question but also for their legacy effects. As citizens reflect and re-imagine their place in the UK and in the EU anew, the legitimacy of the referendum outcome will ultimately be scrutinised from those fresh perspectives.

We need to understand how the public currently imagines the world before we can understand what it will do in the referendum. We also need to know what can shift these imaginings – how contexts matter and to whom and whether some understandings are more deeply held and stickier than others. The role that symbols of belonging and a sense of existing and possible community play in shaping this process is a vital question.

Now is a very exciting time to be exploring the place of the European Union in the public imagination.

This article is kindly been reproduced from European Futures.