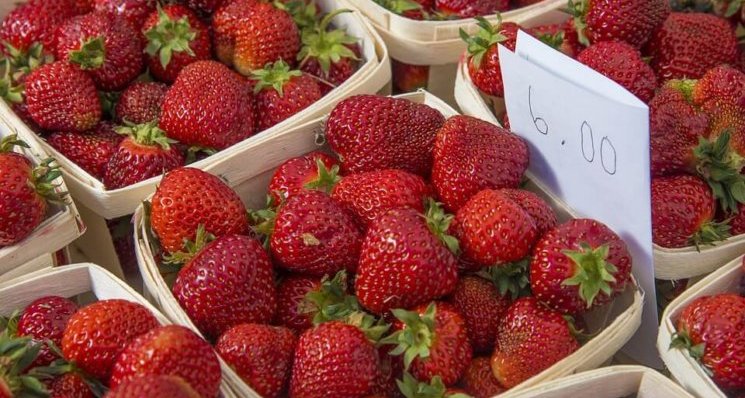 Today’s report from the Migration Advisory Committee is the most comprehensive, evidence-based assessment of the impact of immigration on the UK ever published.

Based on research commissioned from leading academics working in the field, as well as the MAC’s own analysis, it examines the impact of migration on the economy and society – looking not just at jobs and wages, but on productivity and growth, the public finances, and even individual well-being.

Just as the “productivity puzzle” is the most pressing long-term economic policy issue facing the UK, the most important unanswered question in the UK immigration debate is whether migration is good or bad for productivity.

Restrictionists point out, that while there is no doubt at all that immigration boosts GDP, it is less obvious that it boosts GDP per capita – which is what matters most for individuals.

Less reasonably, they often also claim that reducing immigration will necessarily increase productivity, since employers will have a greater incentive to invest in labour-saving machinery or train native workers.

That’s possible, but there are also good reasons to expect immigration to boost productivity, since immigrants may supply complementary skills, and increase the incentive for natives to up-skill or for employers to invest.

In fact, there is a considerable amount of international evidence, from the IMF, OECD and others, to suggest the latter effects are more important.

And now, for the first time, we have evidence that comes directly from UK data.

It is hard to overstate the significance of these findings. Immigration, overall, has made the UK a more productive economy and a more prosperous country – and can do so in the future.

My paper also looks at the impact of migration on training for native workers. Again, the concern that the availability of migrant labour might reduce the incentives for employers to train native workers is reasonable – but equally, it might increase the incentives for natives to up-skill. The evidence here is weaker but overall, the MAC concludes that there is no evidence that migration has had a negative impact on the training of the UK-born workforce.

Another paper examines the impact of immigration on the public finances. It finds that overall immigrants are relatively more beneficial for the public finances than natives, with migrants from the EU making on average a large positive contribution, while those from outside make a small negative one. On average, the average net fiscal contribution of an immigrant was £440 more than that of a native.

But snapshot measures like this can be misleading – they tell us little about the long-term impact of current immigrants, who will over time progress in their careers, retire, get sick and so on. So the paper also focuses specifically on the set of immigrants who arrived in 2016  – what impact will they have over their time in the UK, until they either leave or die?

The answer, for both EEA and non-EEA migrants, is strongly positive. The average EEA migrant arriving in 2016 will contribute a discounted total of around £78,000 to the UK public finances over his or her lifetime. Overall, the future net contribution of 2016 arrivals alone to the UK public finances is estimated at £25bn. Had there been no immigration at all in 2016, the rest of us would have had, over time, to find £25bn, through higher taxes, public service cuts, or higher borrowing.

All this should put to bed the argument that immigration may boost growth but hurts the poorest. The direct impact of immigration is a small reduction in wages for the low-paid – but this is outweighed many times over, both for the low-paid and the rest of us, by the boost to living standards from higher productivity and lower taxes or better public services.

But the impact of immigration isn’t just economic. One of the arguments frequently made is that while immigration may have large economic benefits overall, this is outweighed by other factors. As the Prime Minister puts it “when immigration is too high, when the pace of change is too fast, it’s impossible to build a cohesive society”.

Nor is there any evidence that this is because people who don’t like immigration move away from high immigration areas. Whatever people may say to opinion polls about immigration at a national level, there’s no evidence that having lots of immigrants reduces quality of life locally.

The conclusions are clear: immigration makes the UK more productive, and benefits the Treasury: these effects are (by far) more than enough to outweigh any small direct negative impacts on wages for lower paid workers.

Over the past eight years, immigration policy has been based not on analysis and evidence but on unpleasant and damaging nativism. The MAC report provides an opportunity to reverse that – let’s hope our politicians have the courage to take it.

By Jonathan Portes, senior fellow at The UK in a Changing Europe. This piece originally featured in the Independent.