Immigration to Scotland and Brexit 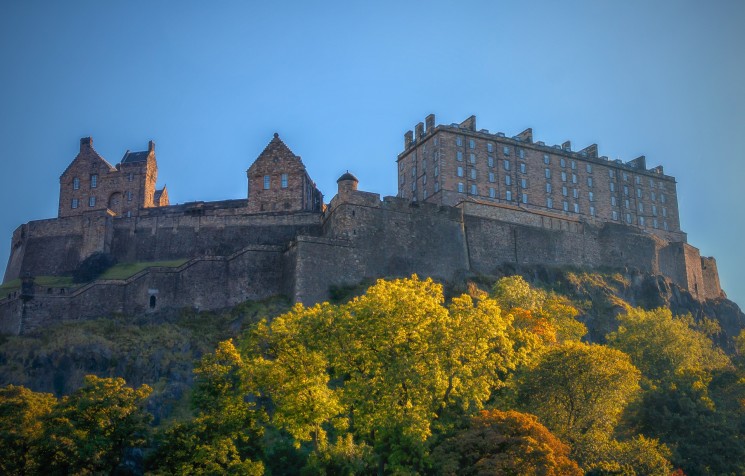 Levels of EU migration to Scotland are lower than in the rest of the UK and, consequently says David Bell, issues relating to it are less likely to affect either side of the Brexit vote.

Earlier this month, an article in the Daily Mail claimed that the UK workforce had increased by 430,000 in the last 12 months, but that 325,000 of these jobs had been filled by EU migrants. This is not quite accurate: though employment has increased by 430,000, the number of jobs filled by migrants has increased by 327,000, but only 291,000 of this group come from the rest of the EU, with the remainder coming from other parts of the world.

Nevertheless, this does suggest that a very large number of the increased number of jobs in the UK have been filled by immigrants. However, a word of caution. Estimates of the number of workers by country of birth fluctuate substantially. This may be because workers born in other countries are moving between their country of origin and the UK on a fairly regular basis or it may be due to the sampling error inherent in a large-scale household survey such as the Labour Force Survey, on which these statistics depend. Thus, for example, the estimates quoted in the Daily Mail are based on the change in UK employment between July-September 2014 and July-September 2015.

The change in two quarters previously was quite different: between January-March 2014 and January-March 2015, UK employment increased by 576,000, of whom 307,000 were UK born. Over that period of time, a much higher proportion of jobs were filled by UK natives.

Yet, given that they represent only a relatively small proportion of the workforce, it is clear that a disproportionate number of new jobs are being filled by those born outside the UK. Is the same true in Scotland? Data from the 2015 Labour Force Survey suggest that the situation in Scotland is different. Among those employed in Scotland, 92% have been born in the UK. The remainder are evenly split, with 4% having been born in the EU and the remaining 4% from other parts of the world. In the UK as a whole, around 16% of employees have been born outside the UK.

Looking at the changes in employment, and given that the Labour Force Survey sample in Scotland is relatively small, it is best to look at averages over several years, rather than focusing on a single quarter. So, splitting the period since the end of the recession into two parts, 2010-2012 and 2013-2015, the increase in employment in Scotland between these periods is 92,000. This comprised a net addition to the workforce of 85,000 who had been born in the UK, 13,000 from the EU and a reduction of 6000 in employment among those born in the rest of the world. Immigration is having a much more significant effect on employment in the rest of the UK than is the case in Scotland.

Will this difference feed into the debate on Brexit? Difficult to see that the debate in Scotland about the effects of immigrants on local labour markets will be nearly as intense as in the rest of the UK. Similarly, concessions that David Cameron may extract from other member states on migrant benefits etc. are unlikely to have the same salience with the Scottish electorate. Difficult to know whether this will affect voting patterns, but there clearly this evidence points to a potential for different dynamics in the Brexit referendum north and south of the border.

This article by Professor David Bell, University of Sterling, originally appeared in the Centre on Constitutional Change’s blog.