Impact assessment of Brexit: services industries will be hardest hit 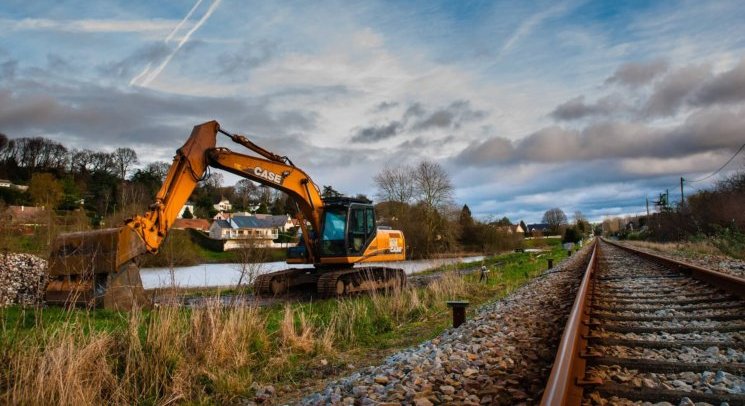 Services industries, including professional, scientific, administrative and technical services are likely to be the hardest hit by a ‘no deal’ Brexit, with up to £140bn and 2.5million jobs vulnerable or at risk across all UK industries, research by The UK in a Changing Europe finds.

The research also found that financial services is one of the least vulnerable sectors to Brexit as much of the sector is already highly globalised and therefore displays a low dependence on EU markets.

Indeed, even when weighting the low Brexit exposure levels of the financial services, with their overall contribution to the UK economy, the effect on the UK’s loss of EU market access appears to be very small in comparison to many other sectors.

Professor Raquel Ortega-Argilés, and her team from The UK in a Changing Europe, examined the extent to which British industries depend on trade with the EU.

An analysis of global trade patterns across 43 countries and 54 industries allowed the researchers to calculate a Brexit risk-exposure index.

They did this for each UK sector under a ‘no deal’ Brexit scenario in which much of UK trade faces severe disruptions and impediments, and under a ‘hyper-competitive’ scenario in which UK industries can rapidly re-shore all imported activities from the EU back to domestic production.

An industry’s exposure to Brexit is defined as its employment (or value added) that crosses a UK-EU border at least once, embodied in a product or service. Exposure levels indicate how much the industry has to restructure its role in supply chains (via re-shoring stages of production and exploiting non-EU markets, etc.) to mitigate the value added and employment losses due to reduced post-Brexit trade with the EU.

Such exposure levels indicate which industries are likely to be hit hardest by a ‘no deal’ Brexit and which ones will most likely remain virtually unaffected.

In 15 out of 54 industries, more than 20% (and up to 36%) of economic activity is at risk from Brexit in industries such as fisheries, chemicals and motor vehicle manufacturing.

In the ‘no deal’ Brexit scenario the results show:

Professor Raquel Ortega-Argilés, said: “The results suggest that while financial and manufacturing services are very important, the UK Government’s emphasis on securing special UK-EU agreements for City-based financial markets may be misplaced, and that emphasis should be placed on helping the other much more exposed sectors which do not have strong lobbying power.

“The sectors that are going to be hardest hit by a no deal Brexit are a range of services industries. They are parts of the economy who don’t lobby Westminster and rarely get the attention they need.”

Research led by Dr Meredith Crowley’s team, from The UK in a Changing Europe, found in a `no deal’ scenario, where trade reverts to WTO rules, one-third of UK exports to the EU will remain tariff-free. However, one-quarter of UK exports (£47 billion) into the EU will face high tariffs and/or the risk of restrictive quotas or antidumping duties. Moreover those exports facing the high tariffs and restrictive quotas are in high value-added sectors.

Dr Crowley conducted a detailed analysis of over 5,000 tradeable goods and identified export industries that are at greatest risk of high tariffs.

In the ‘hyper-competitive’ case the results of Professor Ortega-Argilés and her team suggest an increase in UK employment and GDP of approximately one third of the potential losses in the ‘no deal’ scenario, so evidently the balance of UK Brexit-related risks are very much on the downside. Current UK productivity figures suggest that most of the UK economy is nowhere near being hyper-competitive.

Data used in the analyses by Professor Ortega-Argilés from University of Birmingham and Dr Crowley from The University of Cambridge are available here: