Independence vs Union: the debate continues 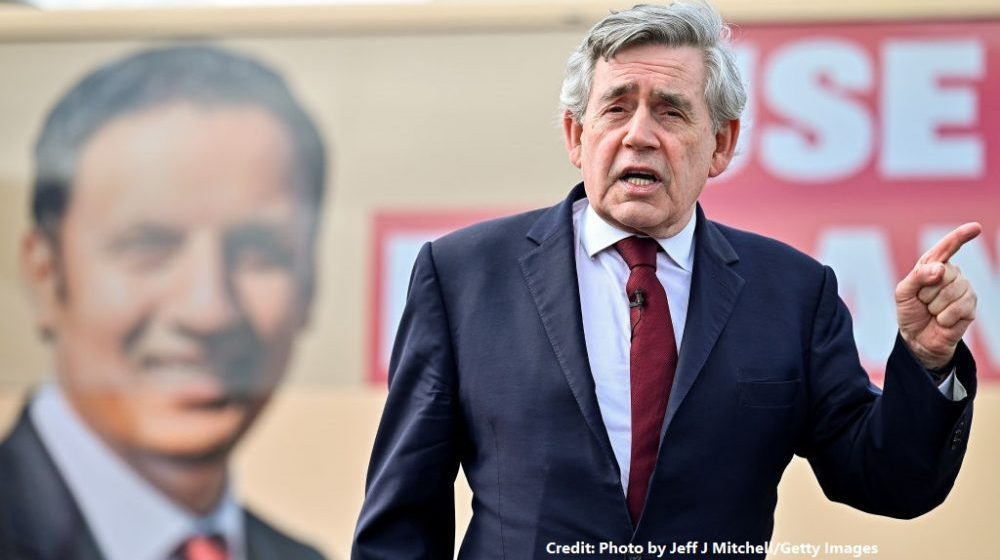 The result of the 2021 Holyrood elections have ensured that independence will remain the focus of Scottish politics in the coming years.

The Scottish National Party remains dominant, bolstered by pro-independence Greens, and although public support for independence seems to have slipped slightly, it remains firmly on the political agenda.

The SNP must make the case for their preferred constitutional outcome, setting out the process for dissolution, and the economic and political foundations of an independent Scottish state.

Unionists of all political stripes must make the case for the maintenance of the United Kingdom.

Setting aside the crucial question of whether a vote will be allowed to go ahead, we can look to what arguments might be made in favour of the latter, and how these arguments been shaped by the twin challenges of Brexit and Covid-19.

This analysis is more challenging in the absence of an immediate referendum threat. There is not a single Unionist voice or a formal campaign, and political leadership seems conflicted on the virtues of the Union.

Here, we can look to both the 2021 campaigns and the broader Unionist debate surrounding the vote.

We can identify two tendencies, with the Conservatives embodying a more assertive form of Unionism, described by colleagues as a form of hyperunionism.

In contrast, Labour has been more circumspect – surely a product of flailing electoral fortunes and a lack of influence of Scottish Labour at the centre.

The case for the Union, from a Labour perspective, has largely been delegated to former Prime Minister Gordon Brown, and Keir Starmer’s interventions in the Scottish constitutional debate have been more limited.

These themes are broadly similar to those advanced in the 2014 Scottish independence referendum debate, refracted through the lens of Brexit and Covid-19.

They are supplemented by a theme which characterises the independence debate as a dangerous distraction in the face of the many economic and social issues facing the country as the recovery begins.

The economic union, central to the 2014 campaign, was revisited in the run up to the 2021 vote.

However, the economic argument for both independence and for Union is markedly different, given the collapse in oil prices, the impact of Brexit, and the far-reaching and ongoing economic effects of the Covid-19 pandemic.

Both Conservatives and Labour made reference to the economic capacity of the British state, framed by Conservatives as the ‘broad shoulders of the United Kingdom’, which has the capacity to fund furlough schemes and provide economic support through hardship.

For Labour, the pandemic presented an opportunity to rebuild the economic union on a more equitable basis. Independence, Unionist parties argued, would prompt uncertainty and undermine the economic recovery of Scotland.

The social and welfare union also played a central role, with Unionists stressing the strength of bonds between the nations and regions of the United Kingdom, and the shared systems of supports in the face of crisis.

This was expressed in abstract terms, with Gordon Brown calling for a re-examination of the fundamental social principles underpinning the Union: ‘and so we have to demonstrate that our future lies in empathy across nations and not enmity between them; in reciprocity not resentment; in cooperation and not perpetual conflict; and, of course, in solidarity and sharing, not a policy of separate development.’

But it was also more concrete in Conservative campaigning, which referenced direct government support and the funding and delivery of vaccines throughout the United Kingdom.

All praised the efforts of the NHS throughout the United Kingdom, working tirelessly to combat the virus.

The independence debate was, in the view of Unionists, a dangerous distraction from the real issues at play. Conservatives pledged to block another referendum, warning of dire economic consequences.

Speaking to the Conservative conference Douglas Ross outlined the SNP’s objectives: ‘Instead of focusing 100% on our recovery from this crisis, they want to restart the same old tired constitutional debate that has held our nation back for the last 13 years they’ve been in power.

A debate that has always turned the focus away from Scottish priorities. In that time, the public services that we rely on have gotten worse, communities have been left behind and our economy has stagnated.’

Newly elected Scottish Labour leader Anas Sarwar attempted to pivot his party away from debates about Yes or No, debates where Labour fared poorly.

Instead, he focused on the need for consensus and recovery. ‘We can’t come through this collective trauma and go back to the old arguments – fighting each other while our NHS loses out on funding, our children miss out on a world class education, and workers live in fear about whether they have a job to go to.’

These arguments are likely to underpin any future debates – stressing the economic strength of the United Kingdom and the risk of independence, the shared social and welfare ties which bolstered spirits at the time of crisis, and the need to focus on the recovery.

However, questions remain whether these arguments are sufficient to the time, given that the challenges to the Union stretch far beyond Scotland, and the economic effects of both Brexit and the pandemic may not have reached their full manifestation.