Indicative votes: is there a majority for anything? 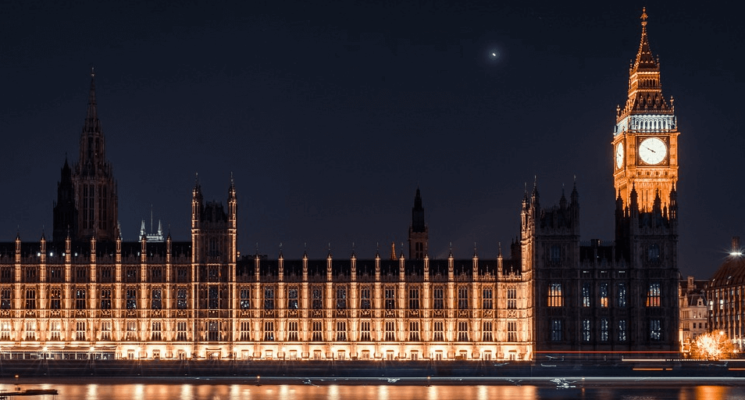 The Brexit crisis may be terrible politics, but it has produced some great political science (if that is any consolation). Iain McLean’s Red Box article in the Times last Wednesday, written before the first set of indicative votes, analysed various voting procedures.

He commended approval voting, which proved to be the option taken for indicative votes. Last Wednesday, MPs gave an ‘up or down’ on each potential Brexit policy, being allowed to approve as many choices as they wished. The system is difficult to ‘game’.

MPs had an incentive to vote relatively sincerely since approval voting ‘rules in’ policies rather than rank-ordering them explicitly. Even with that said, some gamesmanship was probably occurring – for example the SNP did not approve Common Market 2.0 last Wednesday, but likely will today.

A further dilemma with approval voting over Brexit is that it does not distinguish between procedures – such as a referendum – and final outcomes such as no deal, customs union or single market. Since one could combine both a referendum and one of these outcomes, this may create a false choice.

McLean also discussed the merits of various ranking procedures should MPs need to move towards a finer grained ordering of the various policies. Here a broad number of often quite complex options exist.

That complexity alone may argue against them on the grounds of finding a process that commands legitimacy among MPs and the public. On the other hand, if MPs do choose to rank options then they must choose some way of aggregating their preferences.

The AV (Alternative Vote) system is well known – it finds a final choice by progressively eliminating policies that have the fewest ‘first choices’. The problem with AV is that it may eliminate moderate policies that are everyone’s second best – hardly ideal in the polarising climate of Brexit. McLean recommended the Coombs Rule version of Alternative Vote, which eliminates options first that have the most last-place votes. This avoids ruling out compromise options that are at least minimally popular.

Since then, two other teams have posted their results, namely Rida Laraki, and Christian List and Kai Spikiermann. All use different up-to-the-minute techniques. Each comes to a quite similar answer, which validates all three approaches.

All of them show that, while there is not a consensus on the outcome, there is a meta-consensus – a consensus on how to view the options. MPs largely lie along a single line, and therefore (by an old but good result, the Median Voter Theorem) there exists one winner, or a winning set of neighbouring options.

Afonso is a network analyst. He can position each MP in relation to each other and to the options that were voted on last week, plus Mrs May’s deal. The resulting pretty picture is shaped like a bow tie. One wing of the bow tie contains only Conservatives plus Kate Hoey and a couple of other Labour MPs. They like no deal and dislike all the other options, although they tend to dislike the May deal the least. The knot of the bow tie – the thinnest area – is where George Eustice and a few other Conservatives sit.

The other, larger, wing of the bow tie (its awkward owner was not very good at tying it) contains all the variants of a customs union; Second Referendum; and Revoke. Labour MPs are closer to a customs union; the SNP to Revoke. Afonso’s network suggests that one or more of the customs union options is likeliest to be a majority winner.

Laraki is the co-inventor, with the late Michel Balinski, of the Majority Judgement procedure. The idea is not to rank the options but to grade them as, say, good, acceptable, and unacceptable. On his analysis, the three variants of customs union, Revoke, and Second Referendum, are all acceptable to the median MP. The two main options that appear unacceptable are the Prime Minister’s withdrawal agreement and no deal: precisely the two options that the PM insists are the only two on the table.

List and Spikiermann show that most MPs fit along a continuum with no deal at one extreme and Revoke at the other. This may seem like a statement of the bleeding obvious, but it has majoritarian implications.

The continuum is constructed by seeing which MPs tended to treat options similarly and constructing the intermediate points by maximising the number of MPs who have a continuous series of Yeses with Nos towards the extremes (the opposite extreme, for those whose first preference is one of the extremes).

The power of this analysis is the median voter theorem. The median group of MPs can be identified; they favour the three variants of customs union over all the other options. One of these three would be the majority winner if an exhaustive set of pairwise votes were taken, and if MPs vote sincerely.

The catch may be in that last qualification. Some MPs like playing games; some of those are as good as they think they are. But three independent analyses have now shown that a majority winner exists if MPs can manage to find it. A number of other analyses show that both the final two options appear closest to reflecting the ‘Voice of Parliament’, at least at this stage.

Once we take abstentions into account, the Customs Union and Common Market 2.0 appear most promising. While the confirmatory referendum received the highest absolute number of Yes votes, even adding on abstentions does not take it to a majority in Parliament, at least as of last Wednesday’s votes. By contrast, adding abstentions comfortably takes both the ‘soft Brexit’ options over the line.