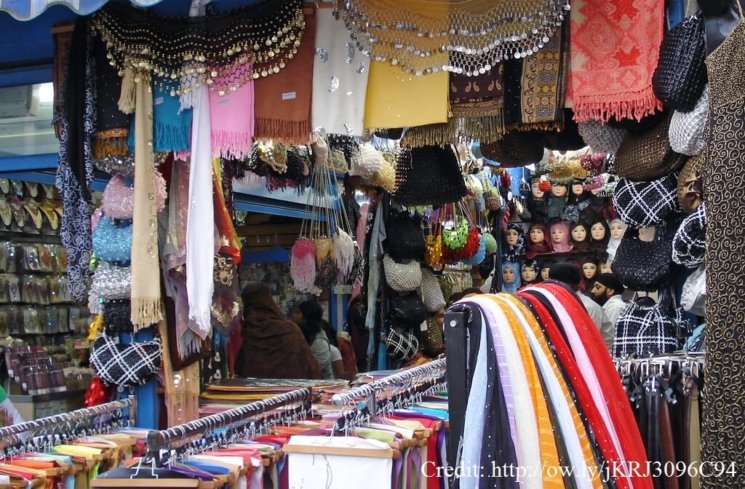 Months on from the EU referendum, our understanding of the Leave vote is still patchy in certain areas. We’ve learnt that older people and the less affluent were more likely to choose Brexit, but we know less about how the vote broke down in ethnic terms.

Polls conducted before the European referendum – and indeed some conducted afterwards – indicated that ethnic minority voters were more likely to vote Remain.

However, there is data to suggest that the strength of euroscepticism within the British South Asian population was perhaps stronger than previously anticipated.

A number of jurisdictions with large South Asian populations delivered Leave votes, including Luton (56.5% Leave), Hillingdon (56.4% Leave), Slough (54.3% Leave) and Bradford (54.2% Leave). All have South Asian populations of 25% and above. It’s not unreasonable to think that such Leave votes could not have been delivered without a significant number of Asian voters opting for Brexit.

And more recently released ward-level data from the West London boroughs of Ealing and Hounslow provides strong support for the idea that Asian voters were more inclined towards Leave than the polls suggested. In these two multi-ethnic boroughs, non-white ethnicity was associated with voting Leave, defying the wider national trend.

In both boroughs, the more prosperous, mainly white wards voted strongly in favour of Remain. The Asian areas, on the other hand, were much more evenly split between Remain and Leave (it’s also worth mentioning that the poorer, largely white areas containing council estates voted to Leave).

While the borough of Ealing voted overall Remain by 60.4%, the wards (Broadway and Green) in Southall – primarily a South Asian residential district – voted only very narrowly Remain (50.5% and 50.9% respectively).

Replicating the pattern of voting in Ealing, the well-off, predominantly white wards (such as those in Chiswick in east Hounslow) voted heavily in favour of Remain, whereas more deprived, white wards in the western end of the borough in Feltham and Bedfont voted to leave by 64-66%.

What is perhaps the most surprising finding from the ward-level data is that the Osterley and Spring Grove ward voted 63.4% Leave. In fact, it returned a near-identical Leave percentage to the one delivered in Bedfont ward (exactly 64%). This is despite the fact that Osterley and Spring Grove has a sharply contrasting demographic profile to Bedfont. It is a relatively affluent, well-educated, non white-majority ward with a noticeable South Asian presence.

If there is strong evidence for euroscepticism among South Asians – including those who are well-educated and in higher-status jobs – it is the voting figures from West London, particularly Osterley and Spring Grove, Hounslow.

These figures prompt a number of interesting questions. Why did some South Asians vote for a campaign that was, at times, seen as bigoted and xenophobic? Why did a number of middle-class South Asians (most notably those living in West London) not vote in a way which their socio-economic status would predict?

One reason might be that many voters within the British South Asian diaspora don’t feel European. When the Remain campaign sought to appeal to a sense of European identity, and warned that people were about to lose that identity, it didn’t make for a particularly convincing argument.

First-generation migrants from India, Pakistan and Bangladesh were encouraged to integrate under a social policy based on the adoption of “British values”. Being absorbed into a “European collective” was never, in reality, really part of that integration process. The pro-Commonwealth rhetoric coming from the Leave camp, on the other hand, would have pulled on the heartstrings of many South Asian voters.

The Commonwealth argument became particularly interesting when the Leave campaign talked about immigration. Prominent Leave campaigners such as Michael Gove often claimed that the EU was essentially forcing Britain to implement a “racist” immigration system. While predominantly white EU migrants were allowed to freely enter the UK, those from the Indian subcontinent were subject to visa and work restrictions. Voting Brexit was seen as an opportunity to “level out” this in-built unfairness.

As for the supposedly xenophobic and racist elements of the Leave campaign, it could simply be the case that many well-integrated, South Asian voters who strongly identify with the UK were left unoffended. The “target” was perceived to be Eastern Europeans originating from non-Commonwealth countries who were taking advantage of freedom of movement.

We still don’t have much information about how specific groups voted in the referendum but what we can gather from the ward-level data is telling. The Brexit voter is not just your dispossessed, lower-educated white Northerner. They might also be your well-to-do, educated voter of Indian origin living in one of West London’s leafier suburbs.