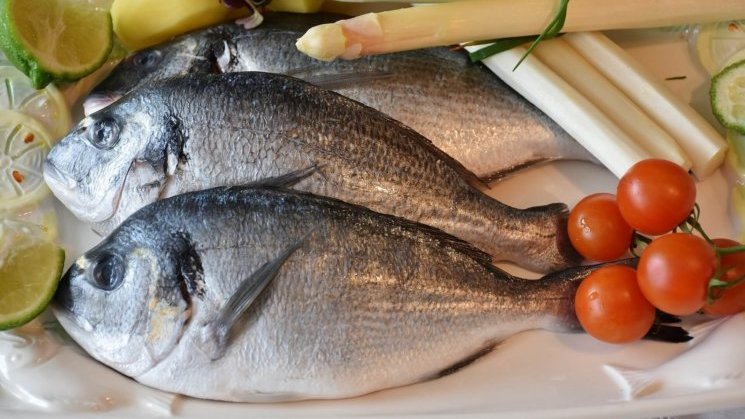 The UK Government is due to introduce the Fisheries Bill before the House of Commons very soon. Despite representing a very small part of the UK’s economy, the future of fisheries in the UK is crucial in that it will provide an acid test for how well the its intergovernmental structures adapt to Brexit – that is, how the division of labour between London, Edinburgh and Cardiff evolves.

Furthermore, the majority of landings of fish (65%) and the value of those landings (59%) is carried out by Scottish vessels. This means that fisheries among sectors of the overall economy, in that the majority of the activity is concentrated in just one of the devolved nations.

On the 16th of October, the Joint Ministerial Committee (JMC) met in Whitehall, and it was agreed that the UK and devolved governments would work together to establish ‘common frameworks’ for policy areas that would be repatriated from the EU on Brexit. At this meeting, three principles that would shape common frameworks were agreed, of which the second is particularly interesting with regards to fishing. The second principle stated that frameworks will ‘respect the devolution settlements and the democratic accountability of the devolved legislatures’ and should as a result:

In Scotland, Marine Scotland is the Scottish Government directorate responsible for managing fisheries and, essentially, administering the Common Fisheries Policy (CFP).  It therefore ensures that Scottish vessels are adhering to the Total Allowable Catches (TAC) quota, and any subsequent limits that are agreed annually at the EU level in the Council of fisheries ministers. On Brexit, Marine Scotland’s role, at the very least, would remain in place if the first aspect of the second principle agreed at the JMC is to be respected.

There is an ongoing debate whether Brexit represents a ‘power grab’ by the UK Government or an opportunity to empower the devolved institutions further. However, because the majority of the UK’s fish are landed in Scotland, the Scottish Government has a reasonable to look to the second and third aspects of the principle. For the sake of ‘tailoring policies to the specific needs of each territory’, a ‘significant increase in decision-making powers’ would therefore have to be granted in the area of fisheries policy.

As a result of leaving the EU and no longer being part of the CFP, the UK will be responsible for negotiating bilateral and multilateral agreements on TACs and quotas in the same way that Norway, Iceland and the Faroe Islands currently do. These international negotiations, as things stand, fall under ‘reserved’ competencies, in that they are the responsibility of the UK Government, not the devolved governments. However, because of Scotland’s stake in the UK’s fishing industry, and its geographical proximity to the aforementioned Nordic actors, it is likely that the Scottish Government will push for a substantial role in these external relations.

Scottish ministers currently take part in negotiations at the EU level, although these are largely on an informal basis. After Brexit, however, it will be possible for Scotland to enter into negotiations with other states as a ‘Coastal State’ actor when it comes to negotiations over TACs and quotas. Despite being a territory of Denmark, the Faroe Islands are currently granted this status and enter into negotiations on their own behalf with external actors over access to stocks with minimal interference from the Danish Government.

Whether the UK Government is willing to hand this responsibility over to the Scottish Government is another question. Further devolution in recent years has brought substantial pressures to the fairly neat divide between ‘high’ and ‘low’ politics that existed at the outset of legislative devolution in the late 1990s.

Formal recognition may be one thing, but the multilevel distribution of power with regards to fisheries advantages Scotland somewhat in a way that it does not in other policy areas. The intergovernmental relations structures that emerge in the context of the common framework for fisheries, in order to be stable and sustainable, will therefore have to recognise Scotland’s relative weight in this particular policy field.

By Dr Craig McAngus, Brexit research leader at The UK in a Changing Europe. Lecturer at the University of Aberdeen.