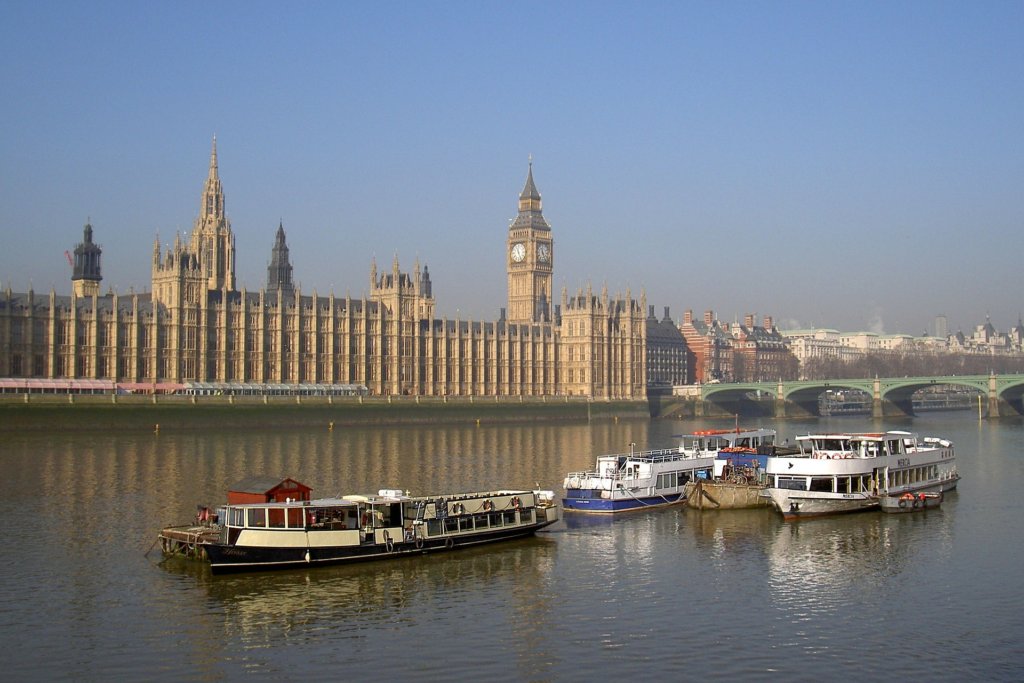 The provisions of the Internal Market Bill which expressly allow Ministers to breach international law – in rather more than a ‘very specific and limited way’ – are likely, in and of themselves, to make deals with the EU more difficult.

At a deeper level, what is more troubling is the UK government’s continuing insistence that a ‘hard’ Brexit is somehow compatible with unfettered access for all goods from the UK into the EU and vice versa.

It appears to be unable to grasp – or perhaps it is feigning an inability to grasp – the inexorable implications of the policy choices it made when it signed the Withdrawal Agreement and the Northern Ireland Protocol.

From this perspective, the key provisions of the Internal Market Bill are clauses 42, 43 and 45; other important aspects of the Bill, including the implications for devolution, have been discussed here.

Clause 42 affords ministers the power to make regulations relating to the application of exit procedures to goods moving from Northern Ireland to Great Britain.

Clause 43 allows the secretary of state to make regulations on the interpretation and about disapplying or modifying the effect of Article 10 of the Northern Ireland Protocol, which relates to state aid law.

The Neill amendment, the substance of which it appears the government has now accepted, would do no more than create a House of Commons ‘lock’ on the exercise of these powers.

While this is significant in the context the relationship between the legislature and the executive in the UK, it does nothing to affect the position in international law.

It is a well-established principle of international law that domestic law cannot justify a breach of international legal obligations. Disputes relating to the interpretation and application of the Withdrawal Agreement may come before the European Court of Justice or the Joint Committee.

The complexity of the procedures involved might indicate to some that, as the risk of significant penalties for breach is minor, breaches can be countenanced.

But breaches, or even threatened breaches, of the Withdrawal Agreement also have political implications: both the EU and the US have indicated that the Internal Market Bill places obstacles in the way of future trade deals.

One argument used to justify the need for the Bill – that it is a pre-emptive response to EU bad faith which would only be used in extremis – does not stand up to serious scrutiny (for more on the EU’s approach, see here).

The other – that Northern Ireland has an integral place in the UK Internal Market and that there therefore must be unfettered trade between NI and GB, both west to east (covered in the Bill) and east to west (which is not, but which may feature in the Finance Bill, or, if that is dropped, perhaps in other domestic legislation) – exposes, once again, a fundamental reality which the government seems resolutely incapable of grasping.

The government has set its course towards a ‘hard’ Brexit, in which the UK regains its sovereignty, and in which it has the freedom to set its own standards, free from EU interference, so as to benefit from global opportunities.

It is determined to be in a separate regulatory space from the EU, and to take back control of, among other things, its borders and its laws. This decision to pursue a ‘hard’ Brexit has, as an inevitable consequence, the need for there to be a ‘hard’ border between the UK and the EU.

“What is more troubling is the UK government’s continuing insistence that a ‘hard’ Brexit is somehow compatible with unfettered access for all goods from the UK into the EU and vice versa.”

That this presents difficulties in the unique circumstances on the island on Ireland is not news.

Theresa May’s deal, with its UK-wide backstop, was judged by many not to deliver sufficient regulatory freedom, and so was rejected. Boris Johnson’s deal succeeded in granting Great Britain marked freedom to diverge from the EU’s regulatory orbit.

But, so as to guarantee that there would be no hard border in Ireland, he agreed to much closer alignment provisions for Northern Ireland (the Protocol, which lists the rules and procedures which continue to apply to Northern Ireland, runs to some 130 pages).

The Protocol ‘sets out the arrangements necessary the address the unique circumstances on the island of Ireland, to maintain the conditions necessary for continued North-South cooperation, to avoid a hard border and to protect the 1998 [Good Friday] Agreement in all its dimensions’.

The commitments in relation to west-east and east-west trade are more guarded. Re-reading the preamble to the Protocol is instructive: nothing in the Protocol ‘prevents the UK from ensuring’ unfettered market access for goods moving from NI to GB.

The onus is on the UK to act, and, within the framework of the Agreement, to take steps to ensure unfettered market access.

More starkly still, the ‘shared aim’ of avoiding controls at ports and airports in Northern Ireland exists only ‘to the extent possible in accordance with applicable legislation and taking into account their respective regulatory regimes as well as the implementation thereof’ (emphasis added).

The greater the distance between the respective regulatory regimes – and it is notable that the Agreement was reached in 2019, when both sides were still optimistic that there would be a close relationship between the UK and the EU – the less it will be possible to avoid controls.

The Internal Market Bill, and much of the debate surrounding it (for example the references to an ‘EU blockade’) indicate that the government is unaware – or is feigning to be unaware – of the implications of the Withdrawal Agreement it signed, amid great fanfare, less than a year ago.

A ‘hard’ Brexit comes with hard borders between separate regulatory spaces. As Daniel Kelemen has shown in his ‘Brexit trilemma’ Venn Diagram, more than four years since the vote to leave the EU, it appears that the UK is still chasing unicorns.

By Philip Syrpis, Professor of EU Law, University of Bristol.