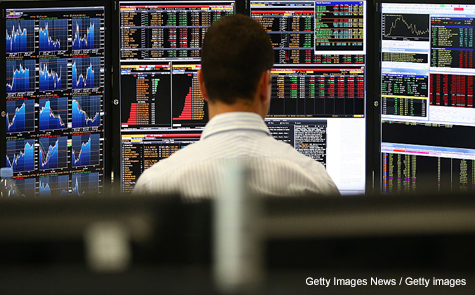 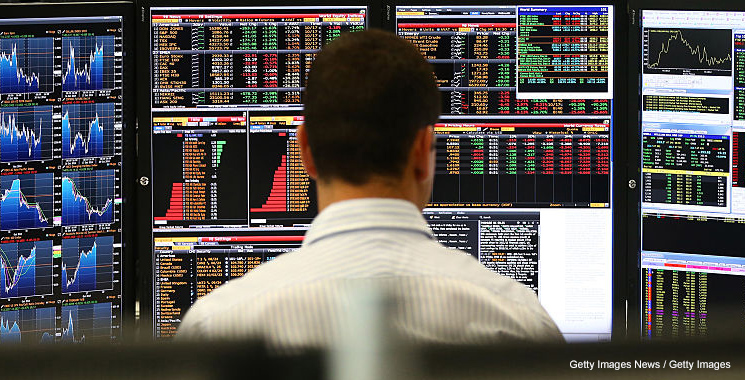 Our third Academic in the Spotlight is Dr Thomas Sampson, associate professor at LSE.

My interest in international trade initially stemmed from a desire to understand the impact of the sanctions imposed on apartheid South Africa in the 1980s, and on Saddam Hussein’s Iraq in the 1990s.

Since World War II, most countries have chosen to gradually dismantle barriers to international trade. Like sanctions, Brexit offers a rare opportunity to study the economic consequences of taking the opposite approach and erecting new trade barriers.

I started working on Brexit in 2014 together with colleagues at LSE’s Centre for Economic Performance. Our initial goal was to understand the channels through which Brexit was likely to affect the UK economy and how large its effects might be.

Drawing on a combination of economic modelling and existing evidence on the effects of trade barriers, we reached six main conclusions:

This initial work has been the basis of a series of publications forecasting the consequences of Brexit. Reassuringly, the large Brexit literature since 2014 has mostly reached similar conclusions.

With the exception of heavily criticised work by the Economists for Brexit there has been little attempt to argue that Brexit will benefit the UK economy. Instead, plausible estimates put the likely fall in long-run UK income per capita at between 1% and 10%.

After the referendum, the focus of my research switched to analysing how the Leave vote has affected the UK economy. Together with Holger Breinlich, Elsa Leromain and Dennis Novy, I have studied the impact of Brexit on stock prices, the cost of living and foreign investment.

Immediately following the Leave vote, the value of sterling fell by roughly 10%. Our research found that this decline increased the cost of living in the UK by raising the price of imported goods. We estimated that by June 2018, higher prices were costing the average UK household around £870 per year.

Interestingly, households in Northern Ireland and Wales faced the biggest increases in inflation, while London was the least affected region because Londoners spend a higher share of their income on domestically produced services, such as rent.

Looking at new foreign investment projects since the referendum, we found evidence that more UK firms are investing in the EU, while fewer EU firms are starting new projects in the UK.

These changes have been driven by services companies such as Barclays, HSBC and EasyJet setting up new businesses in the EU, presumably because they expect Brexit to make it harder to serve EU markets from the UK.

Economic relations between the UK and EU will not change until the transition period expires at the end of 2020. But firms and financial markets often respond in advance to pre-announced policy changes such as Brexit.

Our research documents channels through which the decision to leave the EU has already affected the UK economy. By contrast, Brexit has not yet reduced the EU’s importance as a trade partner for the UK.

In future, I plan to study how exporters and importers adjust to the twin shocks of Covid-19 and new trade barriers with the EU and the implications of their behaviour for productivity and incomes in the UK. Hopefully, this research will shed new light on the role of trade in a post-pandemic world.