Is a delay in triggering Brexit counter-productive? 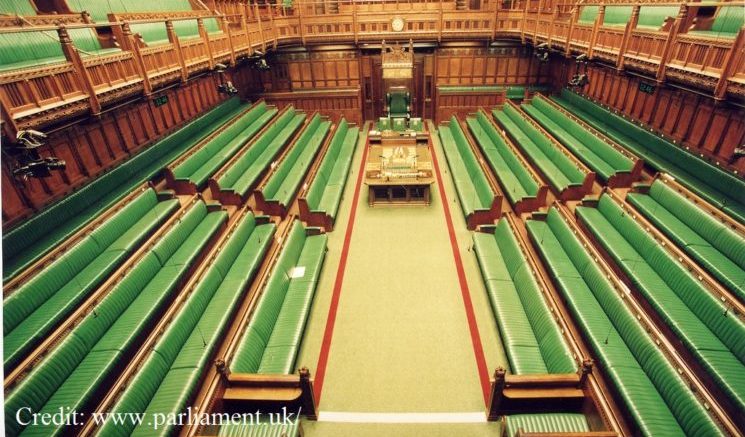 The most ardent campaigners for Britain remaining in the European Union would like the debate on withdrawal to go on forever, or at least until a new government or a new referendum could repudiate the referendum vote to leave taken last June. By contrast, the victors have secured the prime minister’s commitment to start official negotiations no later than the end of March by triggering Article 50. Doing so will begin two years of discussions between London and Brussels, terminating before Easter 2019 with the UK no longer an EU member state.

Those who accept that the referendum vote to leave is politically binding are nonetheless campaigning to delay triggering Article 50 until the autumn of next year or even later. They claim it would be counter-productive to commit to a strict timetable for departure until Parliament has spoken and the government is prepared for the nitty-gritty of negotiations, which could take several years.

The government has not sought the authority of Parliament to start discussions on departure; however, the High Court has ruled that this must be done. The government is now appealing this ruling in the Supreme Court. Underlying its opposition is the desire to avoid having to face debates in both houses of parliament about plans for exit that are not yet clear, let alone agreed, within the Cabinet.

In the House of Lords, Conservative peers are in a minority and a majority of peers who are knowledgeable about the EU have favoured EU membership. While the Lords would be gambling their future by voting against triggering article 50, they could string out discussion for weeks or months on the grounds that withdrawal should not start until the government has given parliament a detailed description of how it plans to go about disentangling Britain from decades of EU membership.

Since withdrawal from the European Union is unprecedented for both the UK government and EU officials, neither party has a blueprint of the process. The two new Whitehall ministries for exiting cannot speak for the British government until the Prime Minister resolves competing priorities of policy and leadership between them and the Foreign Office and the Treasury.

Neither politicians nor civil servants should be blamed for unpreparedness since the overriding priority of Brexit campaigners was to win and civil servants could not undermine David Cameron’s cause by preparing plans for his defeat.

Nor can the victors and those who serve them maintain public confidence if they announce that they are delaying the triggering of Article 50 because they are very unprepared.

In any case, the key decision–whether to give priority to retaining some kind of membership in the single market or taking back controls on immigration–does not require poring over lots of documents. It requires the willingness of a cautious Prime Minister to say what Brexit really means to her.

In the introverted world in which Britain’s foreign policy is conducted, there is no realisation that it is counter-productive to delay the triggering of Article 50 beyond next Easter. This is because the authority of the current European Commission and of the European Parliament will expire in spring 2019. A new Parliament will be elected in May 2019 and a new Commission President and Commissioners will not be appointed until the summer and confirmed in their jobs in autumn.

If Brexit negotiations did not start until next autumn, this would sink chances for a negotiated agreement between the UK and the EU. As negotiations moved toward a climax around Easter, 2019, British officials firm in office until May 2020 would be dealing with lame-duck EU Commissioners and MEPs. Any agreement approved in principle by an outgoing EU administration would be unlikely to be confirmed until after new EU teams had had time to make a fresh review of negotiations.

A delay on the Brussels side would not stop Brexit. On the contrary, Article 50 mandates that Britain would automatically cease to be a member state two years after invoking Article 50. If it was triggered later than next March, then there is no choice between leaving on hard or soft terms: it is likely to leave with no terms agreed. Some advocates of Brexit favour such a unilateral withdrawal in the belief that this would give Britain a clean slate to make its mark in the world. However, for those who favour maintaining the maximum of contacts with European countries after Brexit, ceasing membership without any agreement would be the most counter-productive outcome of all.