Is a sector-by-sector Brexit possible? 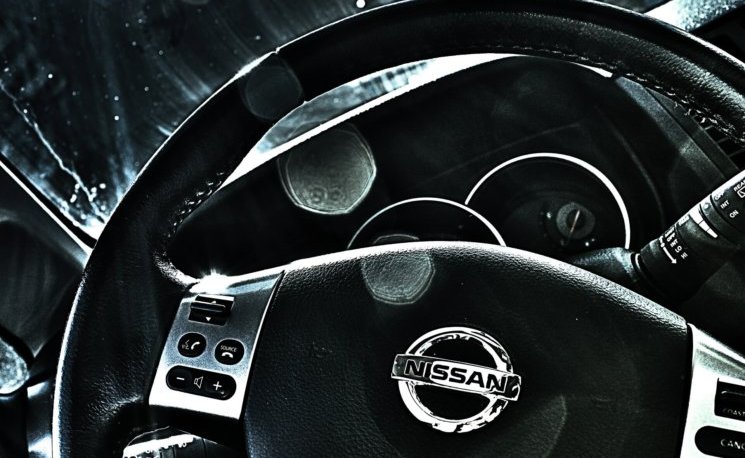 There is continuing uncertainty about what kind of Brexit the British government will seek, but between the obvious poles of soft Brexit and hard Brexit – meaning in or out of the single market – another possibility had been implied. This is a sector-by-sector Brexit in which some industries might remain within the single market whilst others would not; a similar approach is implied by recent statements on the arcane – but for an innovative economy highly important – issue of European patent law.

Speculation that such a model might be sought was intensified by the secretive deal to keep Nissan investing in the UK, and has also been raised as a possibility for the financial services sector, with the idea that the City might retain passporting rights within an overall Brexit deal. In both cases it is important to understand what is at stake: it is not a ‘tariff-free’ deal for the automotive and finance sectors. It would be deals to avoid both tariff and non-tariff barriers to trade. Non-tariff barriers are by a long way the more significant, especially for services but also for goods in cases where those goods have international supply chains.

The idea of a sector-by-sector deal of this sort might seem appealing, but it has very grave problems. One is simply whether the EU would agree to such an arrangement, and there is no reason whatsoever to think that they would. What it amounts to is a form of ‘cherry-picking’ in which the UK selectively accesses the single market. There is certainly no precedent for a deal of this sort.

But even if that could be negotiated, it would give rise to massive problems for the UK. One would be about which sectors should get single market access. If automotive, then why not pharmaceutical or aeronautics? If financial services then why not educational services? In the end, a sector-by-sector deal would morph into soft Brexit, so why not negotiate that?

Alternatively, suppose the government holds the line around particular sectors. Then, the problem is: where are the boundaries to that sector? They are not, after all, clear cut because the days when there were discrete industries are long gone: modern supply chain management techniques have rendered that obsolete. For example, would a textiles firm that supplies fabric for Nissan car seats be deemed part of the motor sector? If so, would they be part of the sector for all of their business or just the segment that produces that particular fabric? Suppose Nissan changes suppliers – does that new supplier get shifted into the single market? Whatever the answers to these questions, any idea that Brexit on these terms will mean the reduction of ‘red tape’ promised by the leave campaign is illusory.

In any case, however sectors are bounded, it seems inconceivable that these could be deemed to be inside the single market without corresponding freedom of movement within those sectors. So would this mean that car workers would be able to move in and out of the UK at will but not others? And if those workers do have freedom of movement then how could they be prevented from changing jobs whilst in the UK? What, then, would this mean for May’s red line of ‘control of borders’?

And if all that seems inconceivable then it would surely be impossible for May also to honour her pledge at the recent party conference to exempt the UK from the jurisdiction of the European Court of Justice (ECJ) since by definition at least those sectors within the single market would have to be subject to its jurisdiction.

Finally, even if all of these obstacles were somehow overcome, this would keep the British economy locked into  exactly the shape it has now. In other words, those sectors currently closely bound to EU trade would remain so; those which might develop in the future would have very little chance of becoming so. Rather than being the best of all worlds, a sector-by-sector deal would, in the long run, be the worst of all worlds in terms of innovation and economic dynamism.

Thus the sector-by-sector model of Brexit is flawed in every respect. It probably isn’t achievable; if achievable it would be a bureaucratic nightmare; if achieved it would wreak long-term damage to the British economy.

Christopher Grey FAcSS is Professor of Organization Studies at the School of Management, Royal Holloway, University of London.