Is the EU obliged to prevent a ‘bad Brexit’? 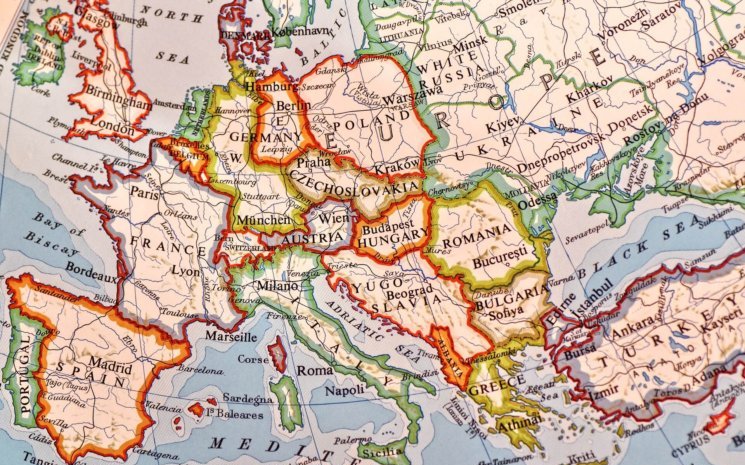 If the devil is in the detail, MPs have finally faced their villain. Last week Theresa May revealed the draft Withdrawal Agreement (WA), a product of months of difficult negotiations with her EU counterparts, which turned abstract Brexit discussions into a concrete legal text.

But the WA is essentially about the past. What about the future? That is contained in the 7 page, skeletal Political Declaration which was published at the same time as the WA which the negotiators are currently working against the clock to expand upon before the 25 November.

Does the EU have an obligation to negotiate to turn the Political Declaration into a fully fledged future agreement?

The answer is a qualified yes. Article 184 of the draft Withdrawal Agreement (re-iterated in the Political Declaration) says

‘The Union and the United Kingdom shall use their best endeavours, in good faith and in full respect of their respective legal orders, to take the necessary steps to negotiate expeditiously the agreements governing their future relationship’.

But is the EU obliged to negotiate a good deal for the UK?. Some argue that the answer is yes. The claim stems from Article 8 TEU introduced by the Lisbon Treaty in 2009.

Article 8(1) mandates the EU to develop a ‘special relationship’ with neighbouring countries ‘aiming to establish an area of prosperity and good neighbourliness’. Article 8(2) continues that ‘the Union may conclude specific agreements with the countries concerned’.

But what does this in fact mean?. Even before the referendum, a question was raised at the European Parliament as to whether the European Commission would commit to carrying out negotiations with the UK in the spirit of Article 8.

The Commission President, Jean-Claude Juncker, ducked the question: ‘The Commission does not speculate on hypothetical situations’.

We think there are five reasons why Article 8 does not oblige the EU to negotiate a future deal which is favourable to the UK.

First, Article 8 is an ‘internal’ rule which does not create an international obligation. In other words, Article 8 applies only to the EU and its Member States and probably cannot be enforced by non-EU countries.

Article 265 of the Treaty on the Functioning of the European Union (TFEU) allows EU Member States to bring an action before the ECJ against the EU institutions for failure to act. The UK will no longer be a Member State after 29 March 2019 and so will probably not be able to bring a legal challenge

Second, the purpose of Article 8 is to establish an express Union ‘neighbourhood competence’ as part of the EU’s 2003 European Neighbourhood Policy (ENP).

The ENP aims to integrate the economically least developed neighbouring countries and encourage political and economic reforms within these countries, especially following the Arab Spring.

Article 8 therefore has stabilization in the region as its primary goal. It is doubtful whether the drafters of Article 8 meant to commit the EU to giving preferential trade deals to its trading partners.

Fourth, Article 8 has never in fact been used as a ‘legal basis’ (ie the legal provision which empowers the EU to take legal acts) for agreements with the Union neighbours.

The relationship between Article 207 TFEU and Article 8 is not clear but it is difficult to see how Article 8 would oblige the EU to conclude a specific type of FTA with the UK – or to conclude an FTA at all.

Finally, the ultimate decision on the content of the UK-EU relationship, may have to be approved not just by the EU but also by the national and regional parliaments of the 27 states.

This constitutional constraint in itself suggests that the EU cannot be obliged to give the UK a good deal, even if we were able to define what that good deal might be.